The culprits "rendered services" to representatives of commercial structures of the real sector of economy in Kyiv region and a number of state-run enterprises. 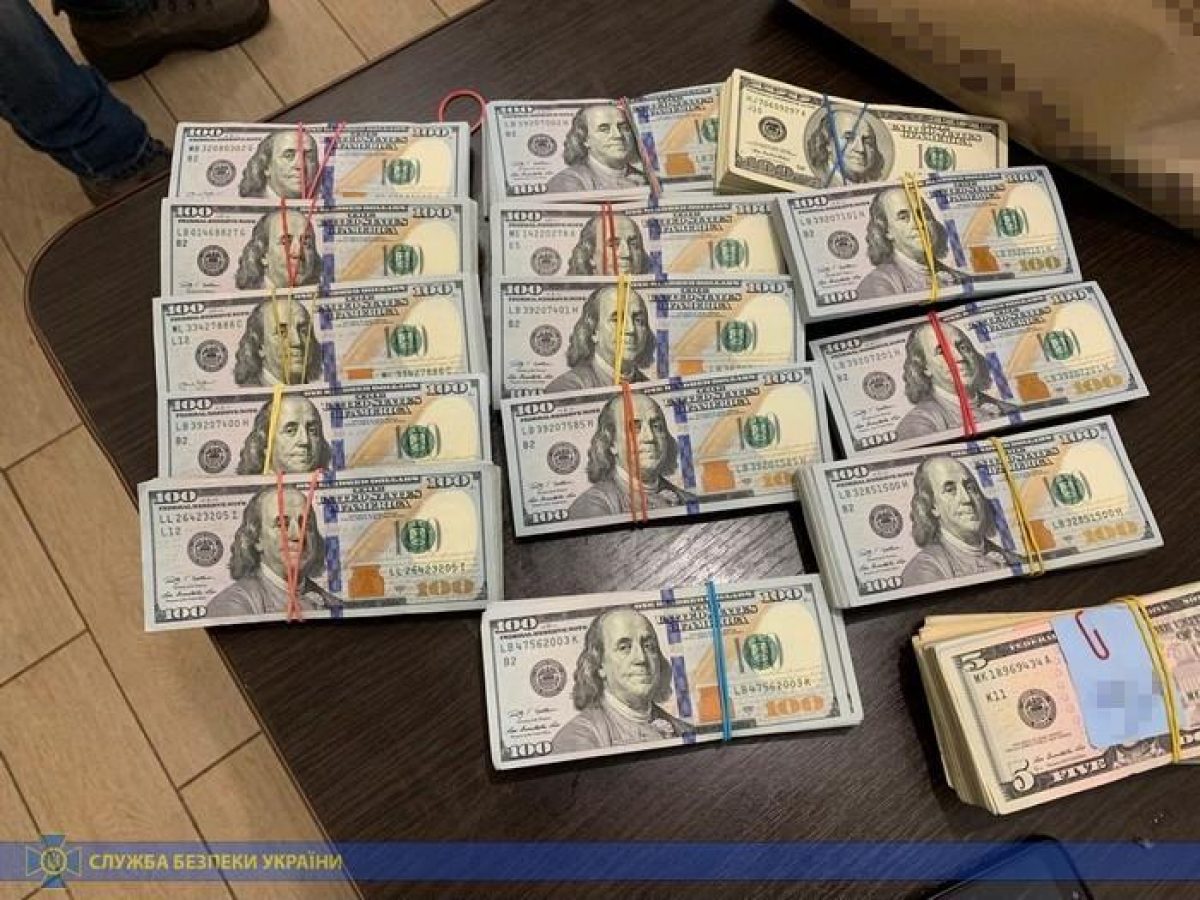 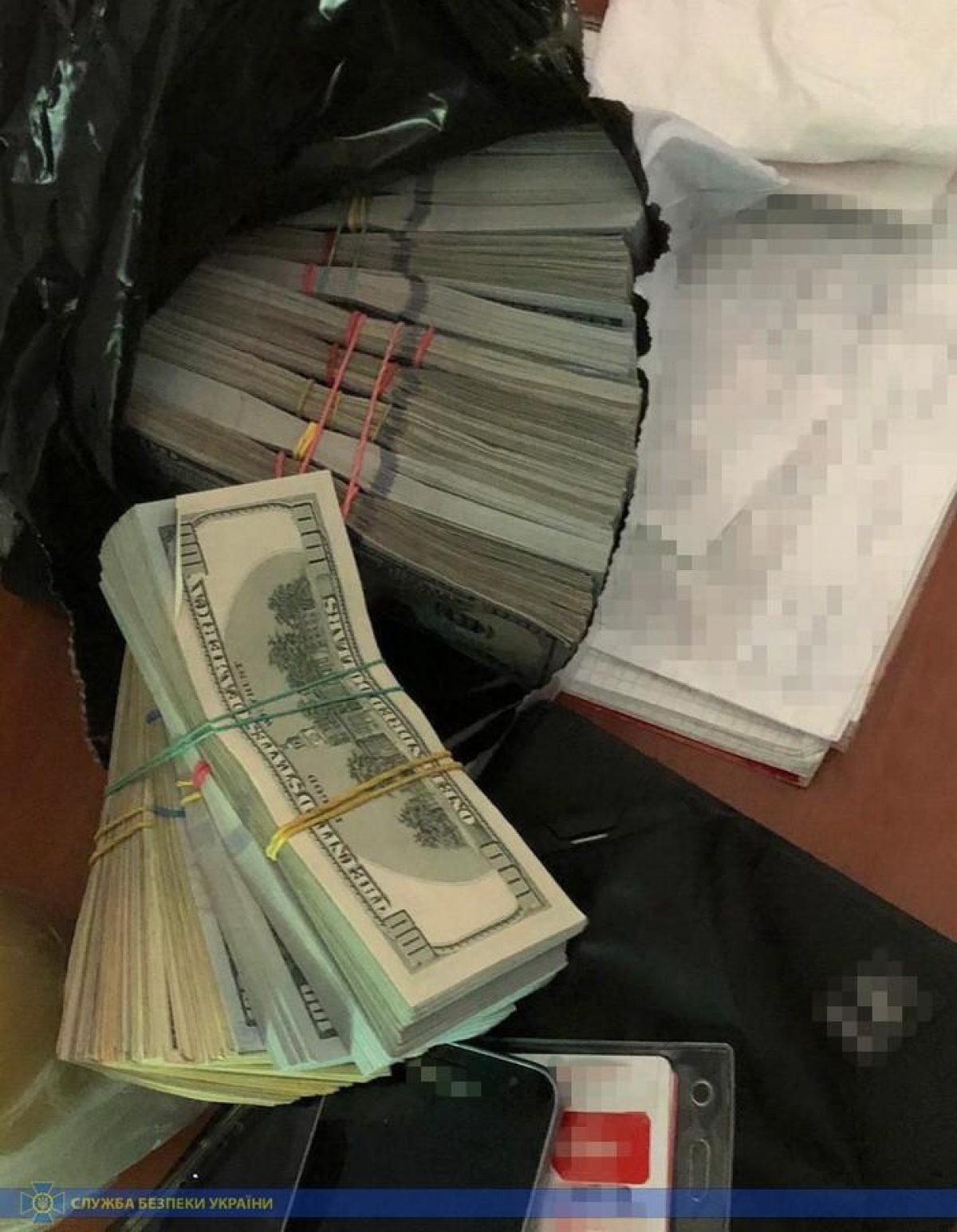 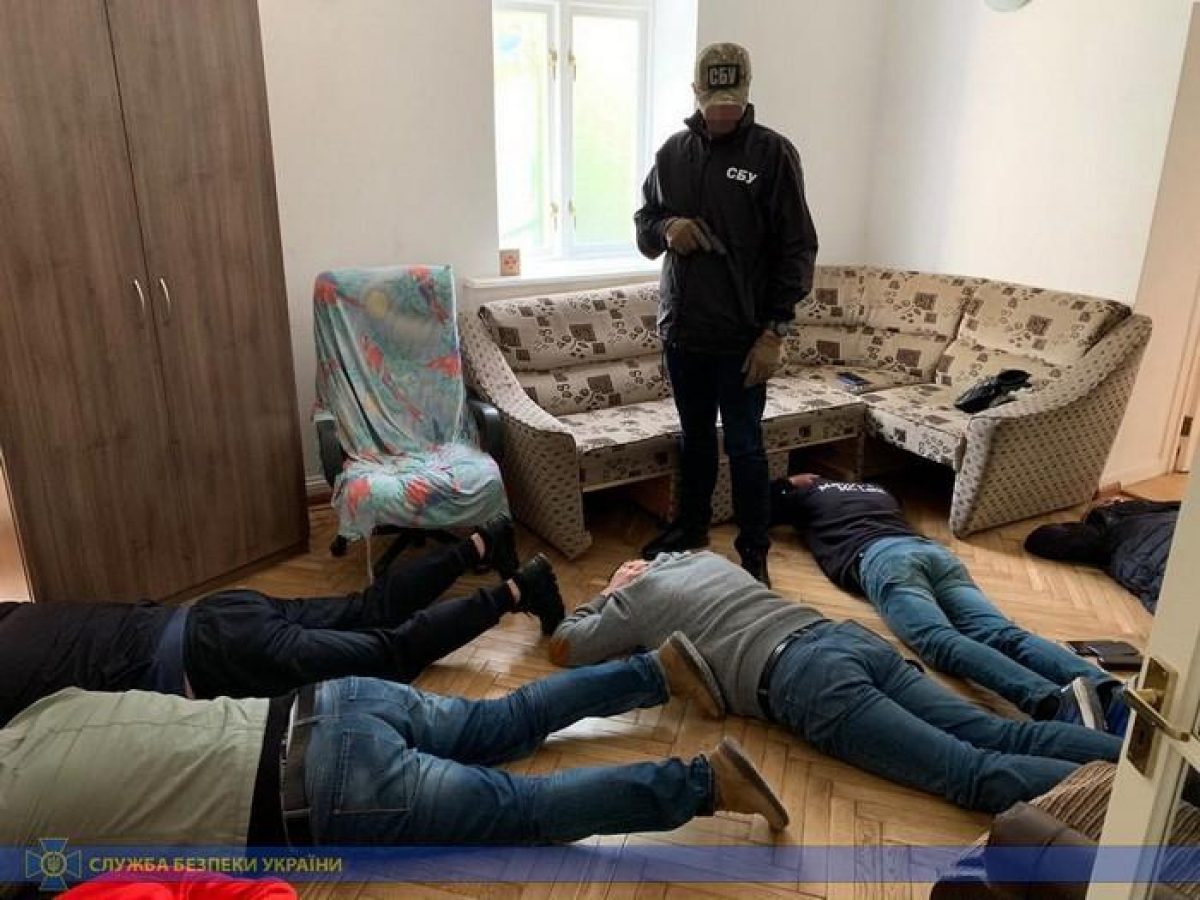 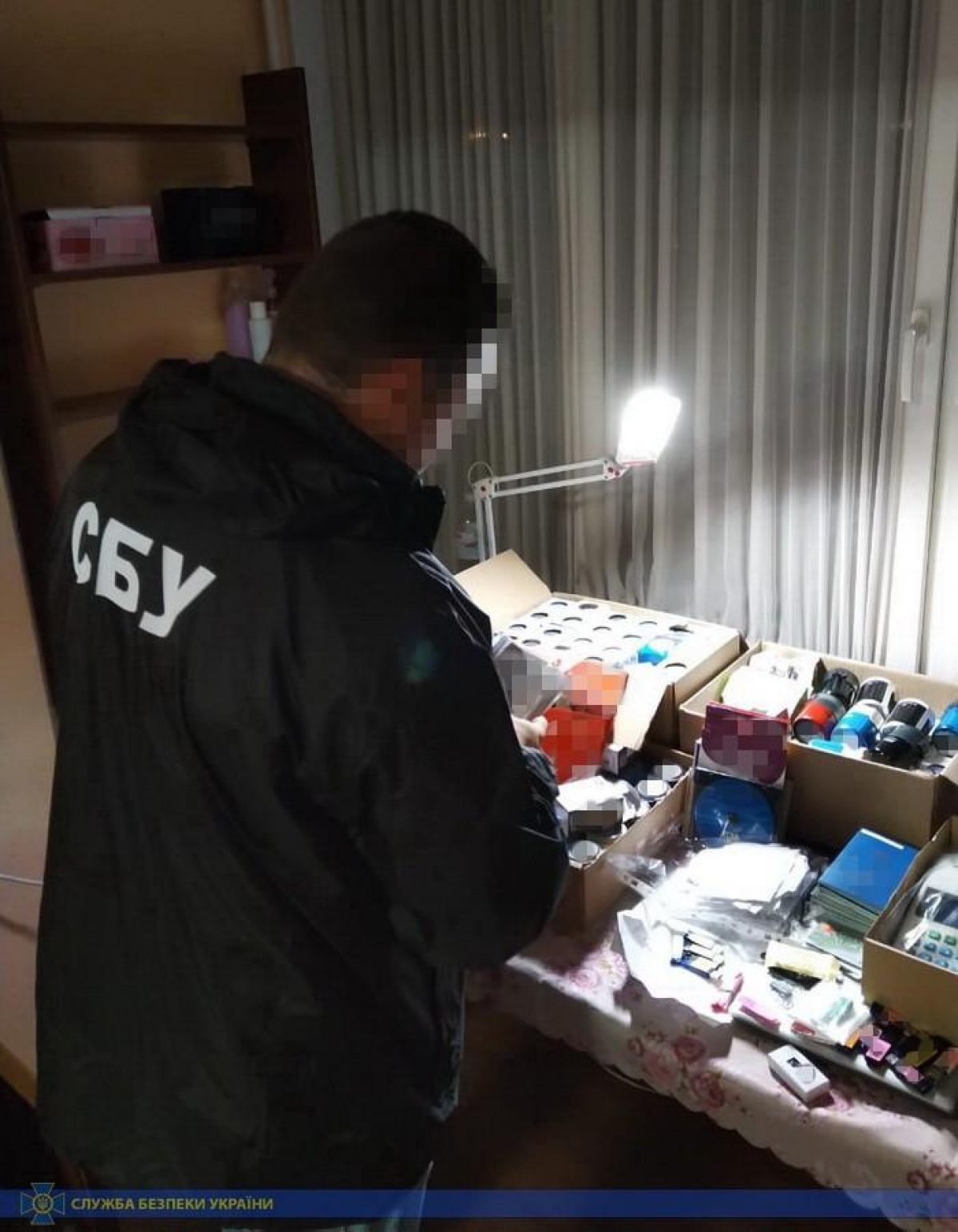 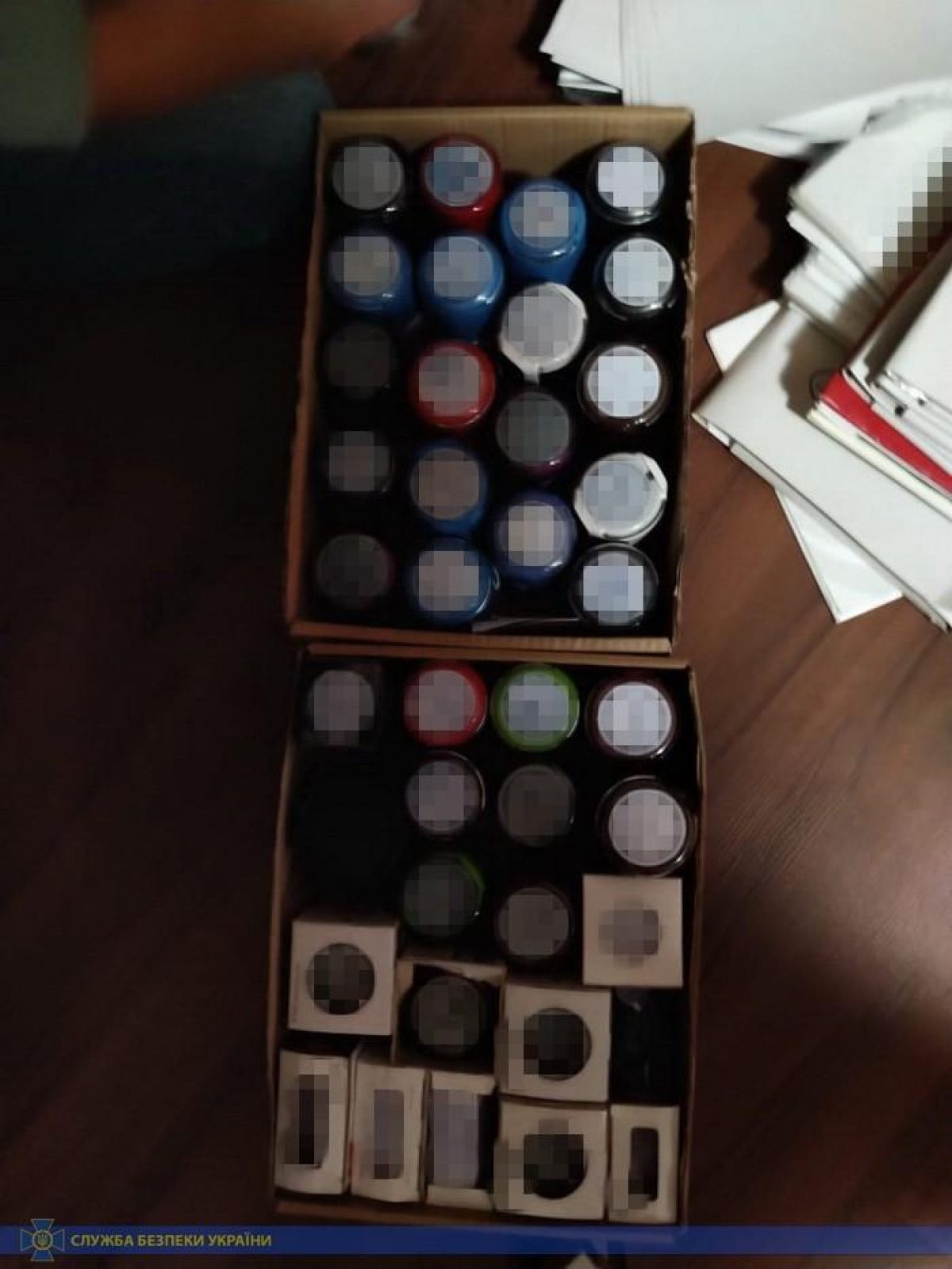 Operatives of the SBU Security Service of Ukraine have halted the activities of a Kyiv-based money laundering center with a total turnover of over US$1 billion a year.

"The culprits carried out financial transactions using a number of fictitious enterprises to illegally cash out funds to evade the tax burden and withdraw money to the 'shadow' sector of the economy. Among the 'customers' were representatives of commercial structures of the real sector of the economy in Kyiv region and a number of state-owned enterprises," the SBU press service said on September 23.

A group of dealers organized the illegal business that has been operating since 2017.

During warranted searches conducted at Kyiv-based offices of the center, at places of residence and in cars of the suspects, law enforcers found 130 seals of fictitious companies and state enterprises, as well as cash in various currencies worth over UAH 4 billion in the hryvnia equivalent. Moreover, operatives revealed shell companies' registration documents and seals that were used to withdraw funds abroad, with subsequent pseudo-investment and their legalization via the purchase of movable and real estate assets.

Criminal proceedings have been launched under Part 4 of Article 191 (misappropriation, embezzlement or conversion of property by malversation) of the Criminal Code of Ukraine. Investigation is under way.

If you see a spelling error on our site, select it and press Ctrl+Enter
Tags:SBUtaxesKyivmoneylaunderingarrestcrime