The military commissar also said he had hopes for the Verkhovna Rada, Ukraine's parliament, to tighten responsibility for men failing to report for tests. 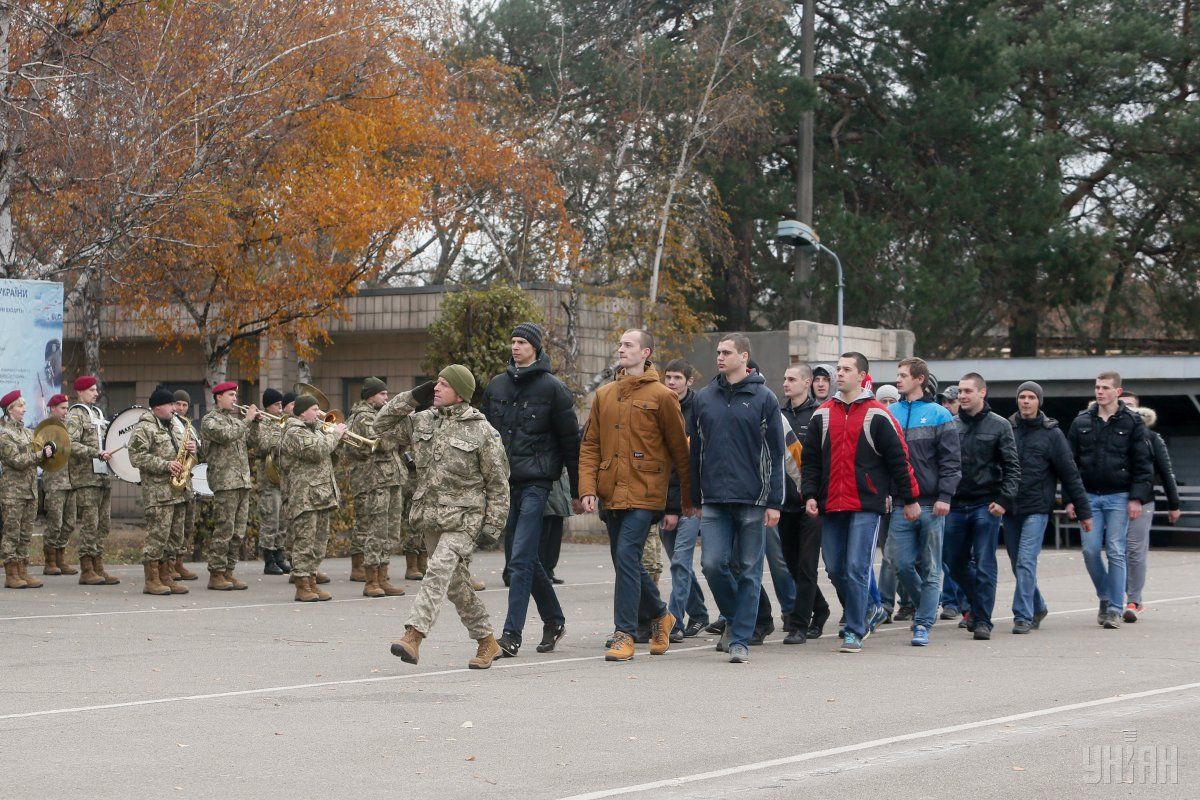 Commissar of Kyiv's military conscription office Serhiy Kliavlin has said almost 35,000 men have failed to report for draft in due time.

Speaking at a conference on Wednesday, he said during the autumn draft campaign it is planned to call up for military service 634 people out of 37,000 summoned to undergo medical and military.

Kliavlin said that, as in previous years, there is a problem of extremely low reporting of draftees in to conscription offices, including of those who enjoy a deferment from draft.

He also noted the penalties for failure to report to draft offices are extremely low, at UAH 119 (US$4.93), and even this sum is extremely difficult to recover since the perpetrator must first sign charge papers.

The military commissar also said he had hopes for the Verkhovna Rada, Ukraine's parliament, to tighten responsibility for men failing to report for tests at draft offices and for evading military service, following the example of tightening the responsibility for those who have debts on child support.

If you see a spelling error on our site, select it and press Ctrl+Enter
Tags:Kyivmilitaryconscriptiondraft