On display are over 10,000 items collected during the war. 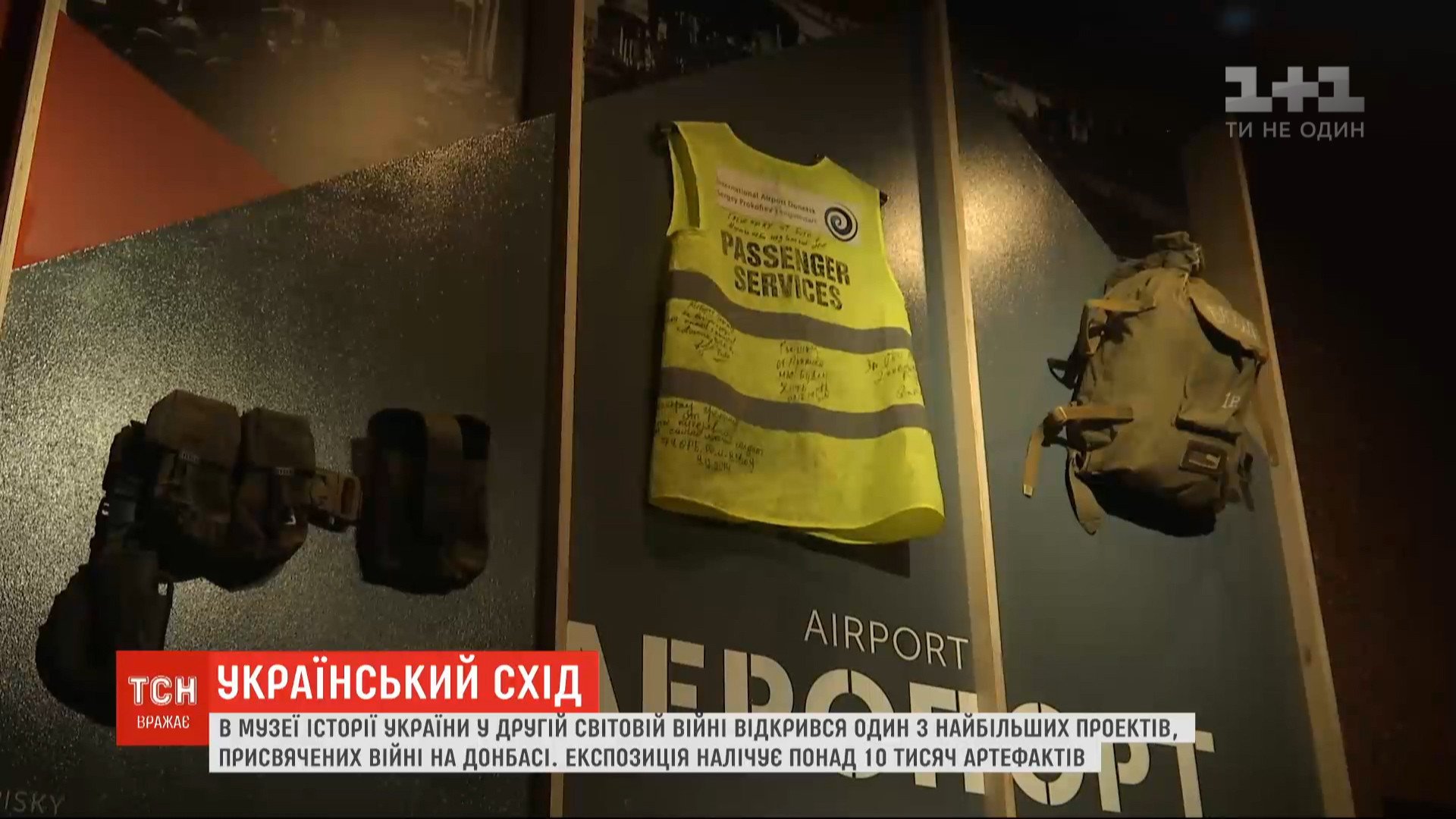 One of Ukraine's largest exhibitions on the war of Donbas has opened in Kyiv.

The Ukrainian East project features real artifacts collected not only by museum workers, but also by the military, the families of victims and journalists, the TV news service TSN reported.

On display are over 10,000 items collected during the war. These are documents, and personal belongings, Ukrainian flags, uniforms, books, weapons, eyewitness evidence, traffic signs, and even a piano.

The National Museum of the History of Ukraine in World War II (27 Lavrska Street) houses the exhibition.

The Ukrainian East project has been implemented with the support of the Ukrainian Cultural Foundation, Amuseum, and the Luhansk Regional Museum of Local Lore.

If you see a spelling error on our site, select it and press Ctrl+Enter
Tags:KyivexhibitionDonbasWar