Davydenko, 41, told on September 30 he believed the assault was because of his sexual orientation. 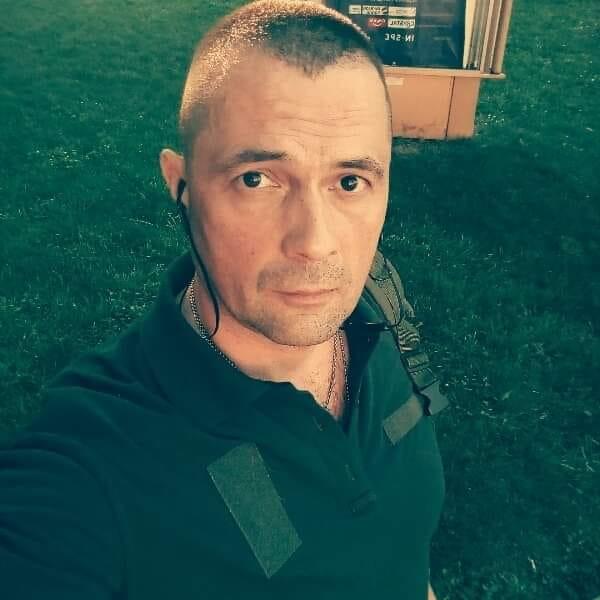 An openly homosexual Ukrainian veteran of the war in the eastern part of the country says he was beaten up by five people as he was returning home late on September 28.

The news of Vasyl Davydenko's beating emerged two days later when fellow gay veteran, Viktor Pylypenko – the first Donbas veteran to have come out – posted a message on his Facebook timeline, RFE/RL reported.

Davydenko, 41, told local TSN television on September 30 he believed the assault was because of his sexual orientation.

As he was approaching the entrance to his building, one of the five men asked if his name was Vasyl.

When Davydenko responded in the affirmative, another man said that he "gives intriguing interviews" to the media about his homosexuality and hit him in the genitals.

Davydenko then curled up into a fetal position on the ground as the five struck his head and legs and ripped apart a medical corset he was wearing to support his wounded spine.

A lawyer by profession, Davydenko first served in the Donbas volunteer battalion during the early stages of the war, which began in April 2014 when Russian-backed separatists began taking over government buildings, and police and Security Service stations.

He saw combat in the easternmost region of Luhansk starting in July 2014 and served until the middle of 2015.

Davydenko declared his homosexuality about 45 days ago as the second openly gay war veteran.

He told TSN TV that his entire family had pro-Russian views and he didn't talk to them. Aside from one relative in the government-controlled part of Ukraine, Davydenko's mother lives in Russian-occupied Crimea and his remaining family members reside in Russia.

Love took him to war because his partner, whom he met in February 2014, was already serving on the front, he said.

Eventually, Davydenko caught up to his lover in the front-line city of Shchastya, which literally means, "happiness."

"We were happy there," Davydenko said.

His partner, Arsen, died in battle in the Luhansk region in December 2014.

Davydenko said he didn't regret coming out and "other gays shouldn't be afraid of themselves in the first place."

In the interview, he said that "nobody can break us because we're stronger."

If you see a spelling error on our site, select it and press Ctrl+Enter
Tags:warUkraineattackKyivveteranDonbasWar