Kyiv ranks among top destinations for foodies – The Independent 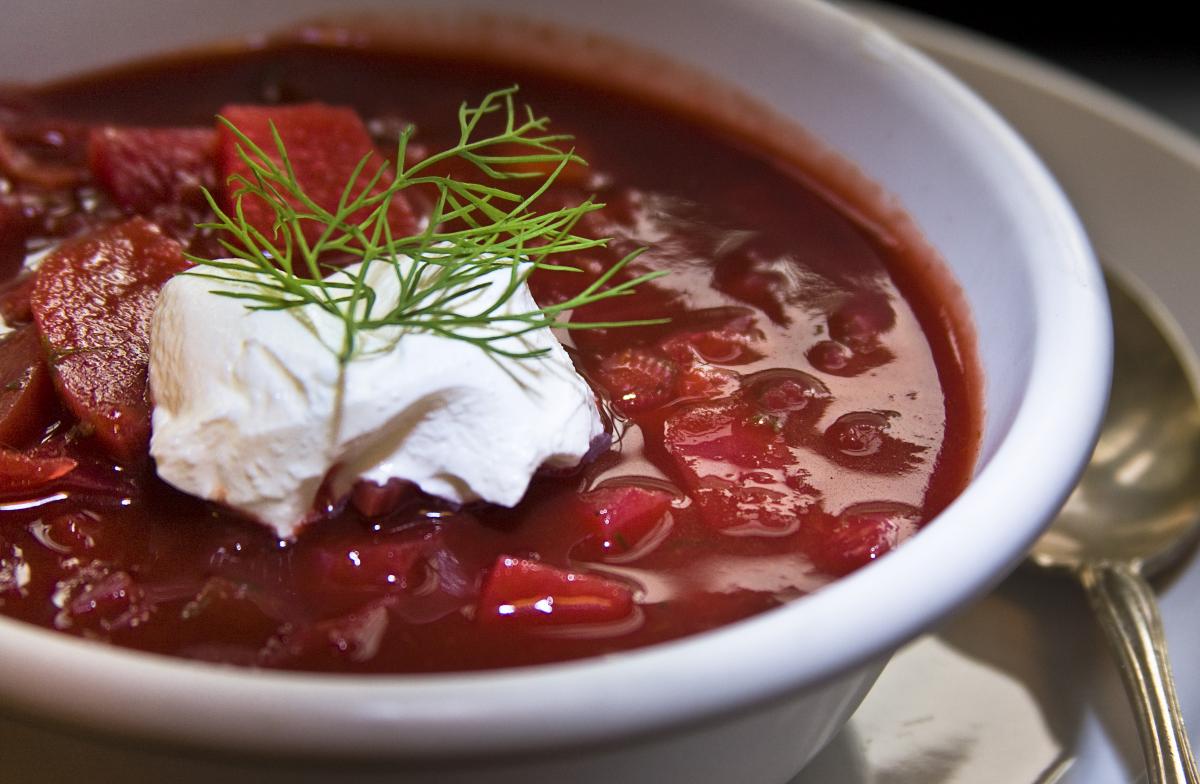 The city of Kyiv, Ukraine's capital, has ranked among the top spots in Europe for gastronomes.

"Kyiv's foodie scene is decidedly underrated (surprise: it's not all about the chicken kyiv, the city's most famous export). Its other homegrown star dish is varenyky, flabby filled dumplings that often come drizzled with a thick sauce. Find that and other traditional Ukrainian dishes (pig ears, beetroot borsch) at Kanapa, a wooden ski chalet of a restaurant on cobbled street Andriyivskyy Descent that's faintly reminiscent of Montmartre," according to a ranking compiled by The Independent.

"For a touch of the bizarre, try restaurant Spotykach in the old town, which specialises in retro Soviet cuisine: think plates of Ukrainian flag-coloured varenyky and tubes of cosmic food inspired by the food the country's astronauts ate in space. There are a number of excellent Georgian restaurants too (more dumplings, bread and cheese) and good news is that most places are as cheap as chips," the authors said.

If you see a spelling error on our site, select it and press Ctrl+Enter
Tags:UkraineEuropeKyivrankingrestaurantfood