The police are searching for the attackers. 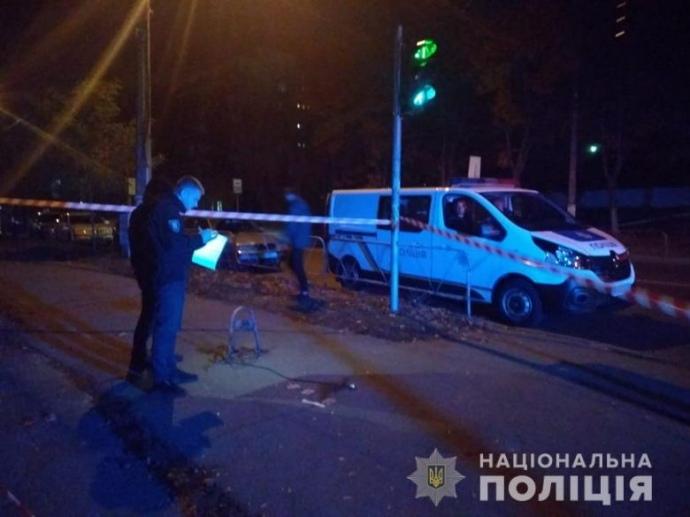 Kyiv Police Department says a man was shot dead outside an office building on Dehtiarivska Street in the late hours of Sunday, Oct 13.

The attackers shot the victim several times before fleeing the scene in a black motor vehicle.

The man, who ex-MP Ihor Mosiychuk claims is a member of the anti-Kremlin Caucasus Resistance movement Arslan Huseinov, later died in a hospital of the gunshot wounds sustained in the attack.

The police are searching for the attackers.

If you see a spelling error on our site, select it and press Ctrl+Enter
Tags:RussiaKyivcrimemurder