Lutsenko was appointed to a new position on October 15. 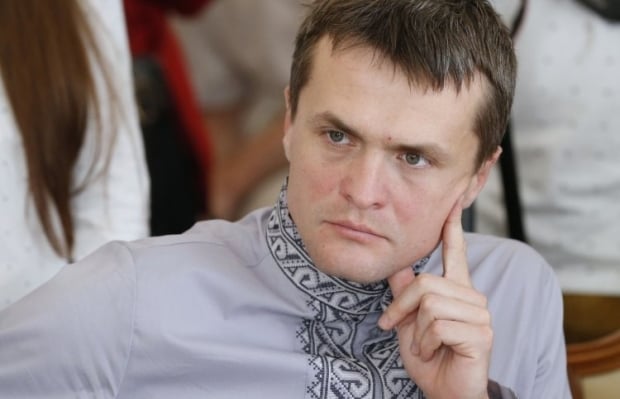 Former Ukrainian MP Igor Lutsenko has been appointed freelance adviser to Kyiv Mayor Vitaliy Klitschko on the prevention and detection of corruption.

"Recently, I have been regularly asked – what will I continue to do? I answer: the same as the previous 12 years and one month. From today, it's also officially. I have been appointed adviser to the mayor on the prevention and detection of corruption in Kyiv. I will work on a voluntary basis, I owe nothing to anyone," he wrote on Facebook.

If you see a spelling error on our site, select it and press Ctrl+Enter
Tags:UkrainecorruptionKyivKlitschkomayorlawmakeradvisor