The Foreign Ministry has called this "an important step that put an end to the use of 'Kiev' in international practice." 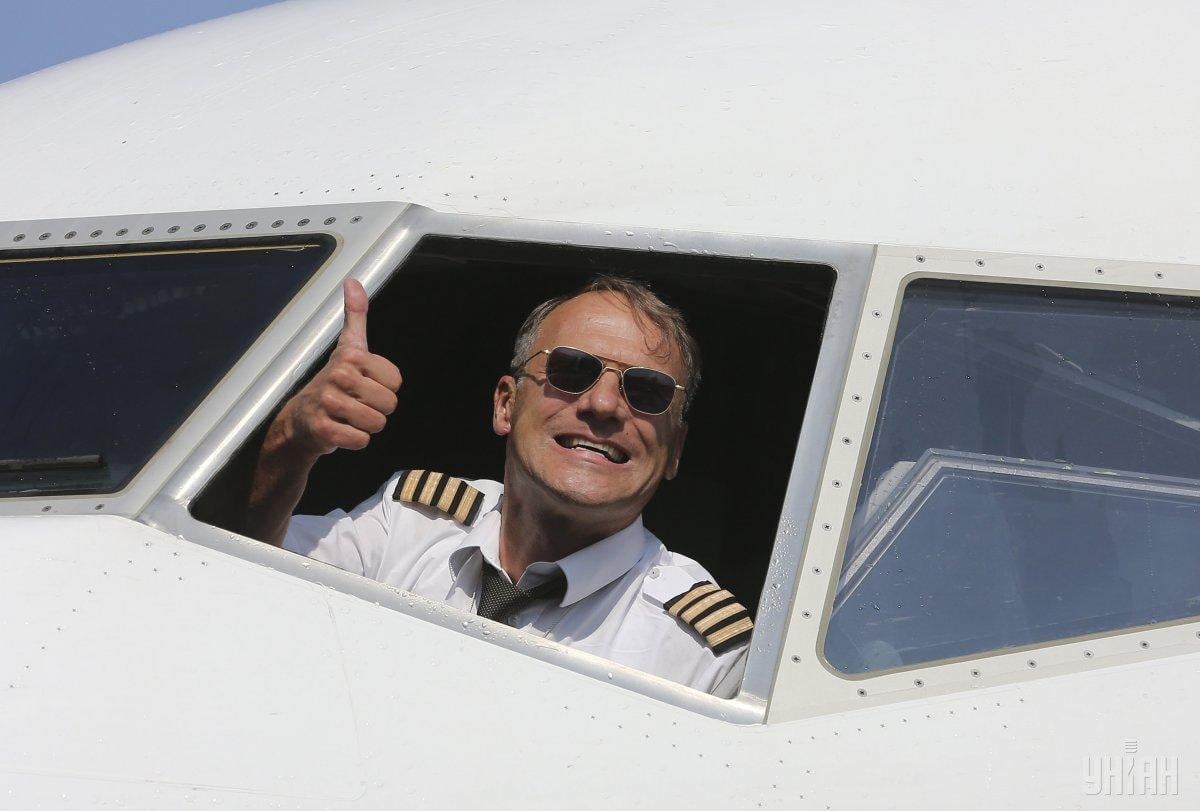 The International Air Transport Association (IATA) officially began to spell the name of the Ukrainian capital, Kyiv, in the way promoted by the Ukrainian government.

"Thank you to all airports and air carriers for #KyivNotKiev! Especially grateful to IATA for deciding to use the correct name of the capital as #Kyiv," the Ukrainian Foreign Ministry noted.

MFA Ukraine emphasized that this was "an important step that put an end to the use of 'Kiev' in international practice!"

As reported in early October 2018, the Ministry of Foreign Affairs of Ukraine launched the #CorrectUA online campaign, appealing to foreign media and foreign airports to correct the spelling of the city of Kyiv from a previously-used Russian version "Kiev" (#KyivNotKiev).

Many European capitals and cities have already supported the initiative.

Ukrainian authorities insist it is now correct to change the spelling so that it corresponds to the Ukrainian pronunciation of the city name, which is "Kyiv".