NABU is also conducting a pre-trial investigation into possible abuse of office by a municipal construction firm. 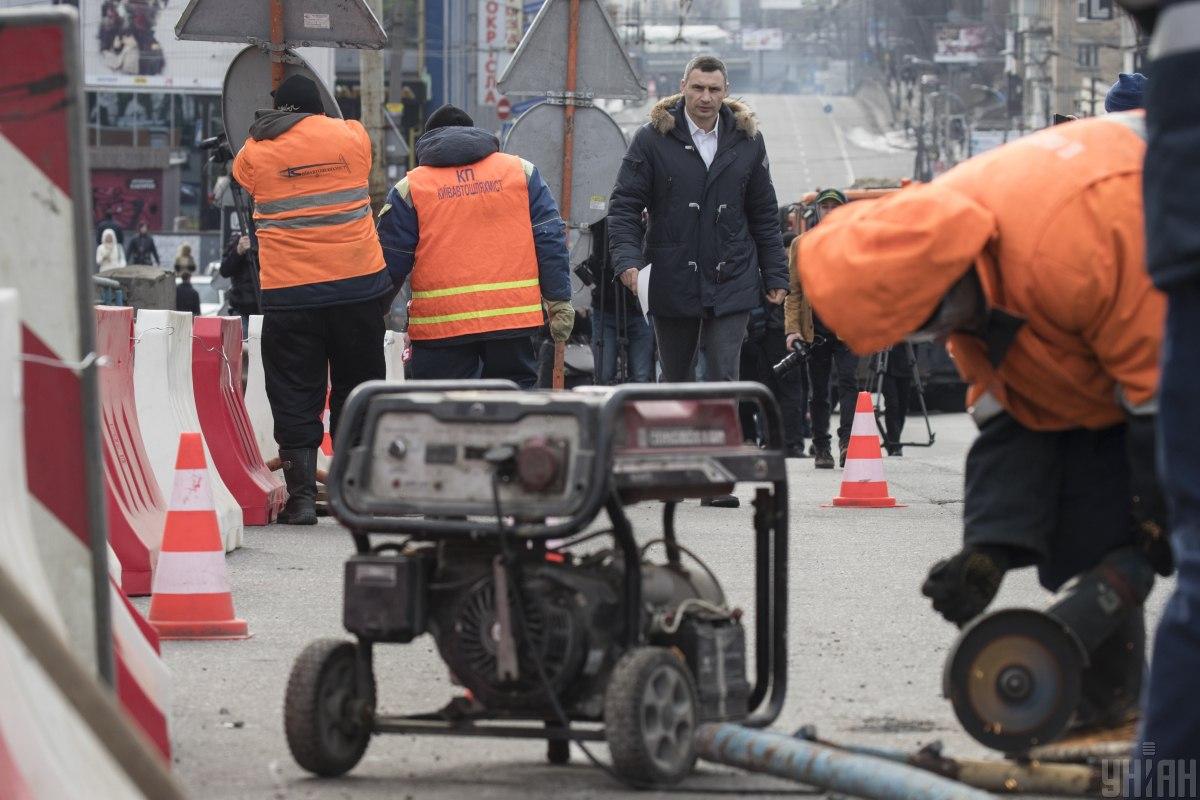 NABU has requested that the National Agency for the Prevention of Corruption verify whether there is a conflict of interest in the actions of Kyiv Mayor Vitaliy Klitschko as regards the construction of the Shuliavsky overpass.

That's according to a NABU response to an enquiry by Kyiv City Council deputies regarding the possible commission of corruption-related crimes during the said construction.

"NABU is conducting a pre-trial investigation in criminal proceedings on the possible abuse of office by officials of the Utility Enterprise Directorate for the Construction of Road Transport Facilities in Kyiv during the construction of the Shulyavsky overpass, which entailed grave consequences. [...] In addition, a letter was sent to the NAPC to consider whether conflict of interest was present in the actions of Vitaliy Klitschko, and to take response measures within their competence," the letter said.

"It seems that we were not the only ones to see that the abuse of office during the construction of the Shuliavsky overpass causes serious consequences. This was before Klitschko gave another half a billion hryvnias to the general contractor, whose beneficiary was taken into custody, so the conflict of interest gains another episode," deputy of the Kyiv City Council, Ilya Sahaidak, said, commenting on the NABU letter.

Earlier, UNIAN reported that six deputies of the Kyiv City Council appealed to the National Anti-corruption Bureau of Ukraine regarding possible abuse of power by Kyiv Mayor Vitaliy Klitschko during the construction of the Shuliavsky overpass.

If you see a spelling error on our site, select it and press Ctrl+Enter
Tags:KyivNABUKlitschkoNAPC