The State Emergency Service says the situation is under control, adding there is no threat to staff or environment. 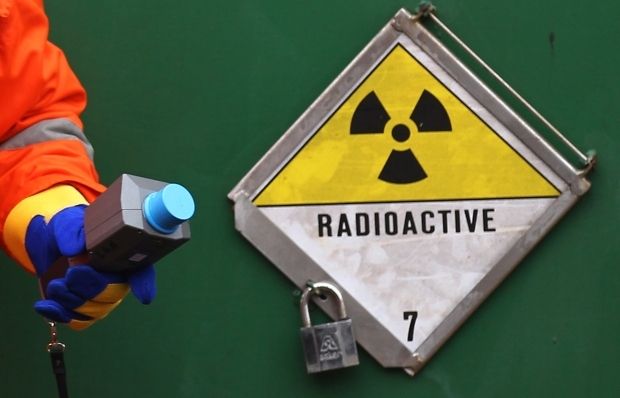 Increased levels of radiation were detected Oct 28 on the premises of a physicochemical laboratory of the State Emergencies Service's Central Geophysical Observatory.

The lab is located on 39 Nauky Avenue, in Kyiv, the agency reports.

The report says the rapid response team earlier today have confirmed radiation levels exceeding the norm in one of the rooms inside the lab.

The State Emergency Service says the situation is under control, adding there is no threat to staff or environment. Radiation levels outside the lab remain within the allowed limits.

On Oct 29, a joint interdepartmental commission is set to decide on the way to dispose of the contaminated parts of the building.

If you see a spelling error on our site, select it and press Ctrl+Enter
Tags:Kyivenvironmentradiation