The deputy is part of a pro-Russian political force in Parliament. 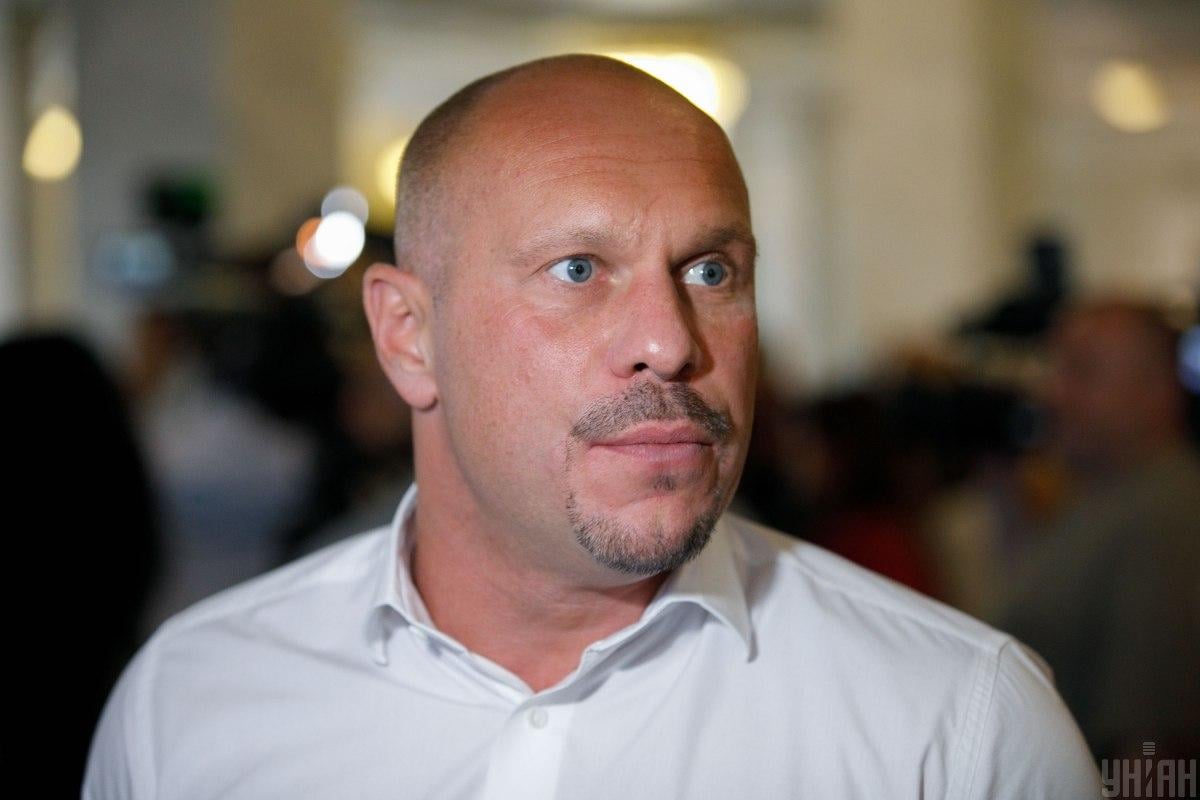 People's Deputy Ilya Kiva has been filmed telling a man, who addressed him with a critical remark in the center of Kyiv, that he would "cut off" his head.

The video, where Kiva is seen cursing at and threatening the passer-by, was published by journalist Denys Kazansky.

The caption to the video says Kiva snapped at the man after the latter criticized him for a luxurious car and security.

"What did you say, you f**ing moron? I'll cut your head off, b*tch," Kiva told the man before getting into the passenger seat of his posh SUV.

"If Parliament fails to react and this animal remains in the Rada, all deputies will be sharing his disgrace," Kazansky wrote.

The deputy is part of a pro-Russian political force in Parliament, the "Opposition Platform – for Life" faction.

If you see a spelling error on our site, select it and press Ctrl+Enter
Tags:KyivthreatKiva