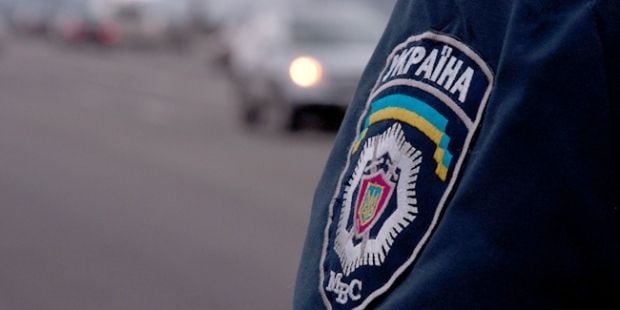 During the chase the suspects killed two policemen / Photo from vinnitsaok.com.ua

The incident happened in the Desnyanskiy district of the capital at 0130 on Sunday, according to Ukrainian television news broadcaster TSN.

"At night, two masked men robbed a gas station at gunpoint,” the Interior Ministry press service said in a statement.

“The attackers wounded a gas station employee in the arm and took UAH 800 (about $36) from the cash register. During a pursuit of the suspects, two employees of a special militia [police] regiment were killed, while three law enforcement officers are in a serious condition in hospital."

The press service of the Interior Ministry said that one of the armed robbers was detained.

A criminal case has been opened on the incident, and a search is now underway to detain the other suspect, the press service said.