Her husband, also a war veteran Vladyslav Hryshchenko, is being accused of complicity in the murder attempt targeting a businessman in Ukraine's Ivano-Frankivsk region. 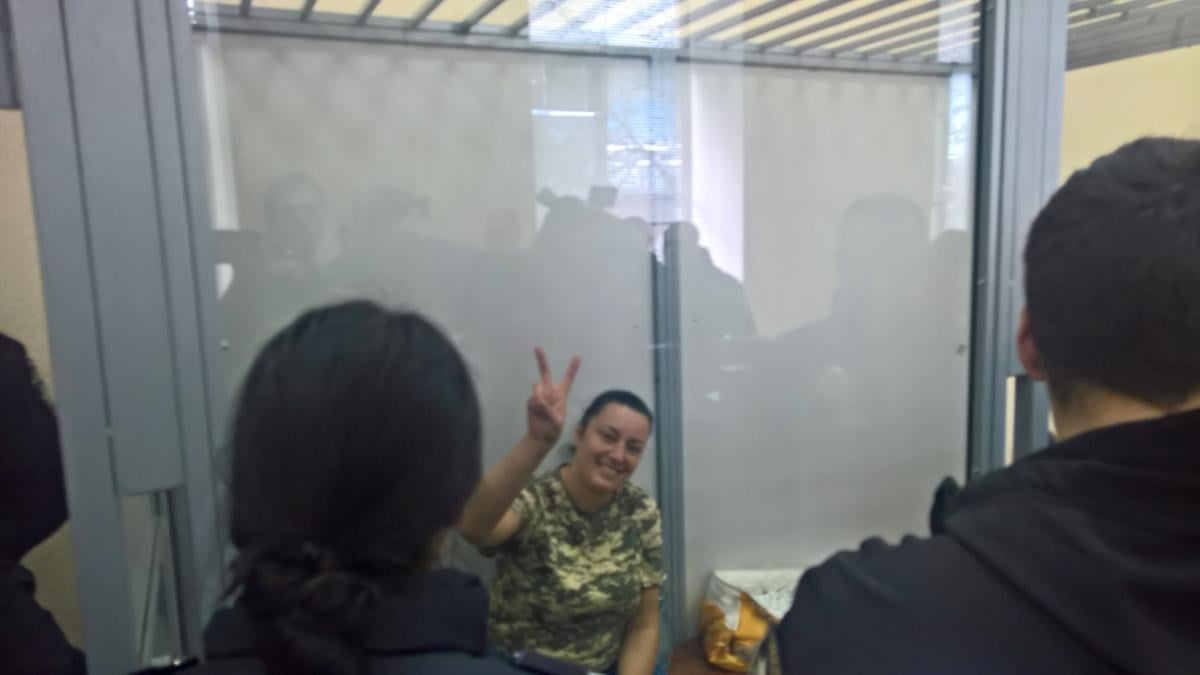 That's according to a Facebook posting by w journalist Nazar Prykhodko.

Earlier, Leonid Ostaltsov, who is a founder of Pizza Veterano, said his restaurant in Kyiv center had been searched. Inna Hryshchenko once used to work there.

Ostaltsov's assistant, Dmytro Tereshchenko, is being allegedly accused of involvement in the assassination attempt on a businessman in Kosiv (Ivano-Frankivsk region). Donetsk Airport defender, one of the so-called "Cyborgs", Vladyslav Hryshchenko, who is Inna's husband, had been detained for the alleged complicity in this murder attempt in September 2019.

Inna Hryshchenko was earlier seen as a witness in that case, while now she is considered another suspect.

If you see a spelling error on our site, select it and press Ctrl+Enter
Tags:warDonbasinvestigationKyivarrestcrimeveteranmurder