The woman paid for the murder of competitor in a property dispute. 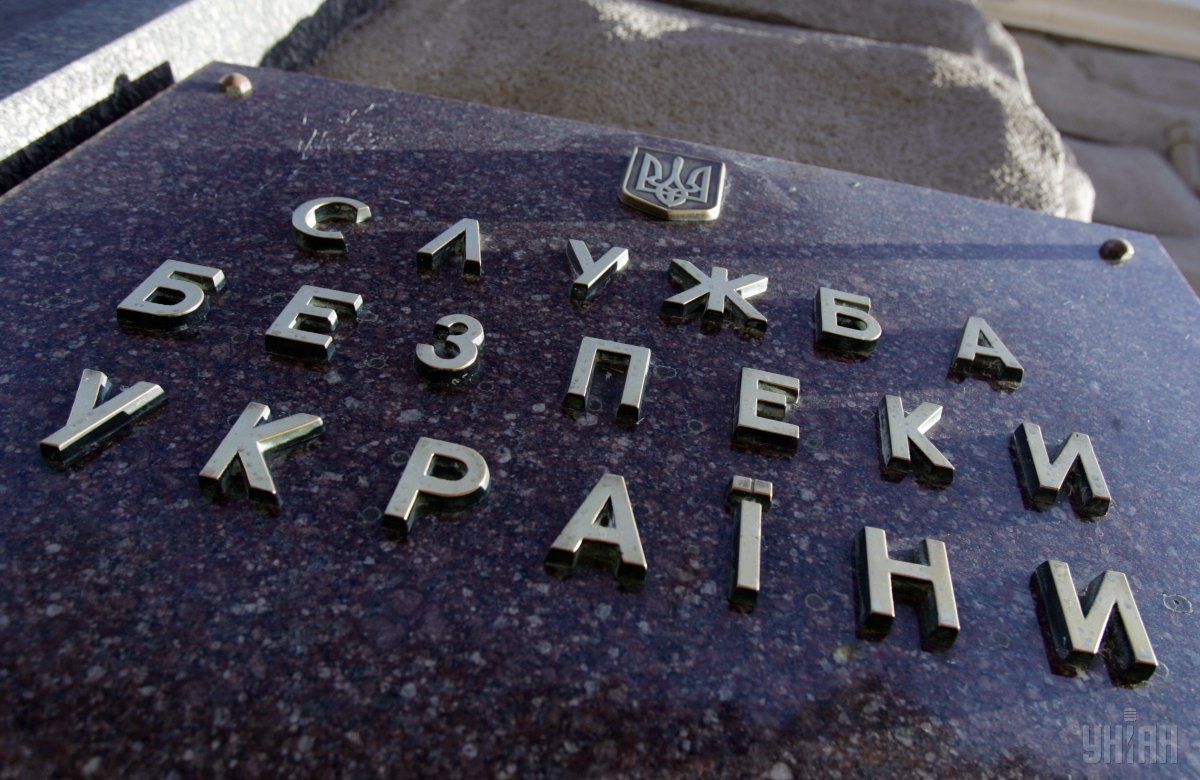 The SBU Security Service of Ukraine has prevented a contract killing of the administrator of a Kyiv children's educational club.

The operatives started their operation upon receiving a tip on a local entrepreneur who sought to find a hitman for the dirty job, the SBU's press center said.

Law enforcement officers found that the person in question was a woman engaged in real estate and forex operations, while her motive was to eliminate a competitor in a property dispute.

To prevent the assassination and document the crime, SBU operatives organized a meeting between the perpetrator and who she believed was a hitman.

Security operatives documented the handover of the first part of the payment, $4,000, as the two sides discussed details of the planned crime.

Later, the suspect was shown staged photos which "confirmed" the hit.

The woman was arrested as she handed the "killer" the second part of the reward.

The perpetrator is now facing up to 15 years in prison.

If you see a spelling error on our site, select it and press Ctrl+Enter
Tags:SBUKyivassassinationarrestcrime