Lithuanian wanted by FBI for cybercrimes put in custody in Kyiv, awaiting extradition

He is suspected of embezzlement of US$6 million from the accounts of U.S. financial institutions, stealing personal data, and money laundering. 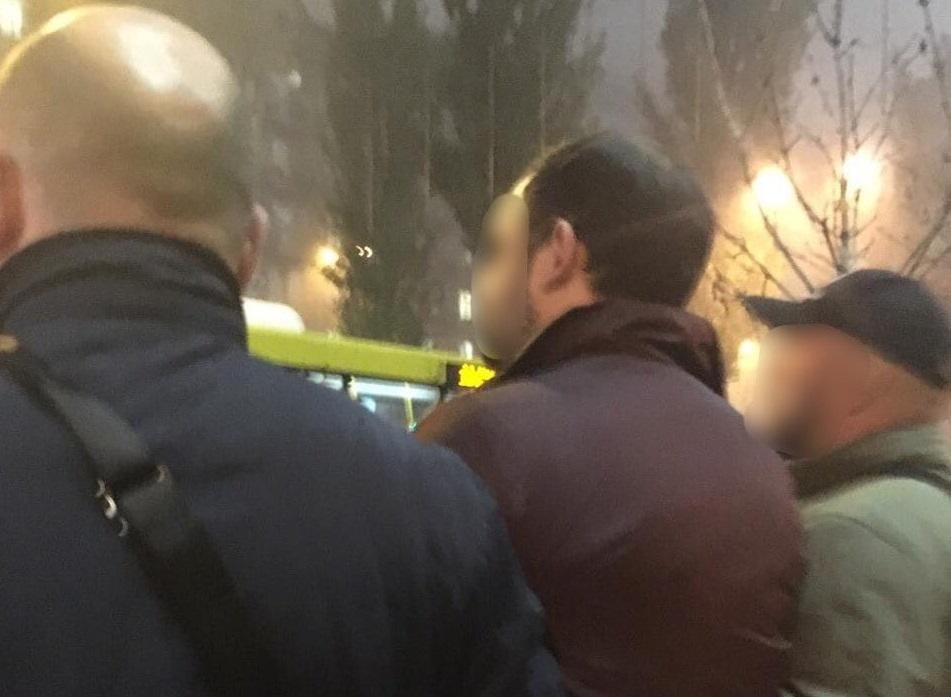 Kyiv's Shevchenkivsky district court has applied a 60-day extradition remand to a citizen of the Republic of Lithuania who has been on the FBI's international wanted list and was earlier detained in the capital city of Kyiv.

The court handed down the relevant ruling on November 11, as reported by the press service of the city prosecutor's office.

"Officers of the Federal Bureau of Investigation and the U.S. Financial Crimes Investigation Service started the investigation into the criminal activities of a 32-year-old foreigner back in 2010. The man was put on the wanted list for a number of criminal offenses related to the unauthorized access to bank accounts," reads the report.

He is suspected of embezzlement of US$6 million from the accounts of U.S. financial institutions, stealing personal data, and money laundering.

The foreigner was detained in one of the capital's hotels where he was staying.

Realizing it is impossible to escape extradition to the United States, the suspect agreed to a simplified procedure.

Kyiv's prosecutor's office has begun an extradition probe according to the regulations.