Land plots are located within the area of responsibility of the Obukhiv City Council. 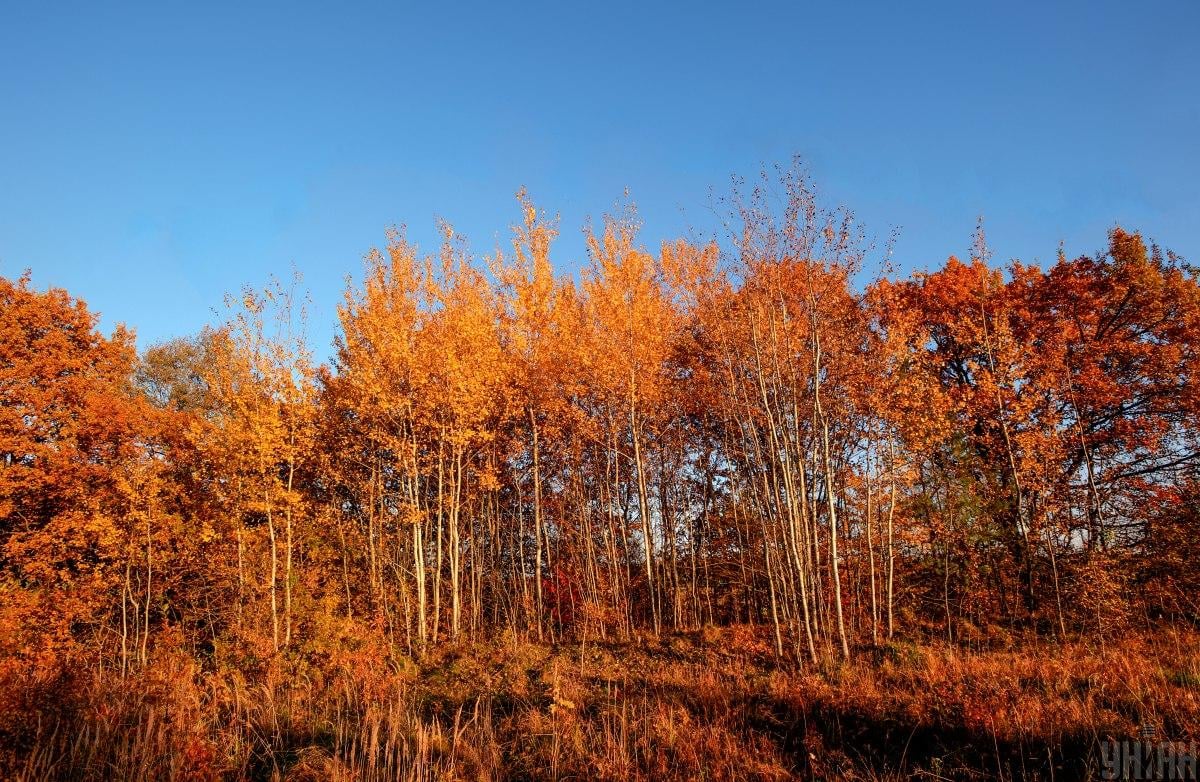 The prosecutor's office in Kyiv region demands that 34 hectares of forest land be returned to state ownership.

"The prosecutor's office in Kyiv region has filed a lawsuit with the Commercial Court of Kyiv region to recover to state ownership from illegal possession land plots with a total area of over 34 hectares, located within the administrative borders of the Obukhiv city council,"  the press service for the Prosecutor General's Office of Ukraine reports.

It is noted that, according to the lawsuit, during 2003-2004, contrary to the requirements of land and forest legislation, a single forest mass of land plots of the Obukhiv forestry was leased and later sold to legal entities, with the division into two separate sections.

"Thus, the entire array of illegally allotted lands is owned by two legal entities associated with a close relative of one of incumbent lawmakers," reads the report.