NUJU employees were the first who reported the incident to police this morning. 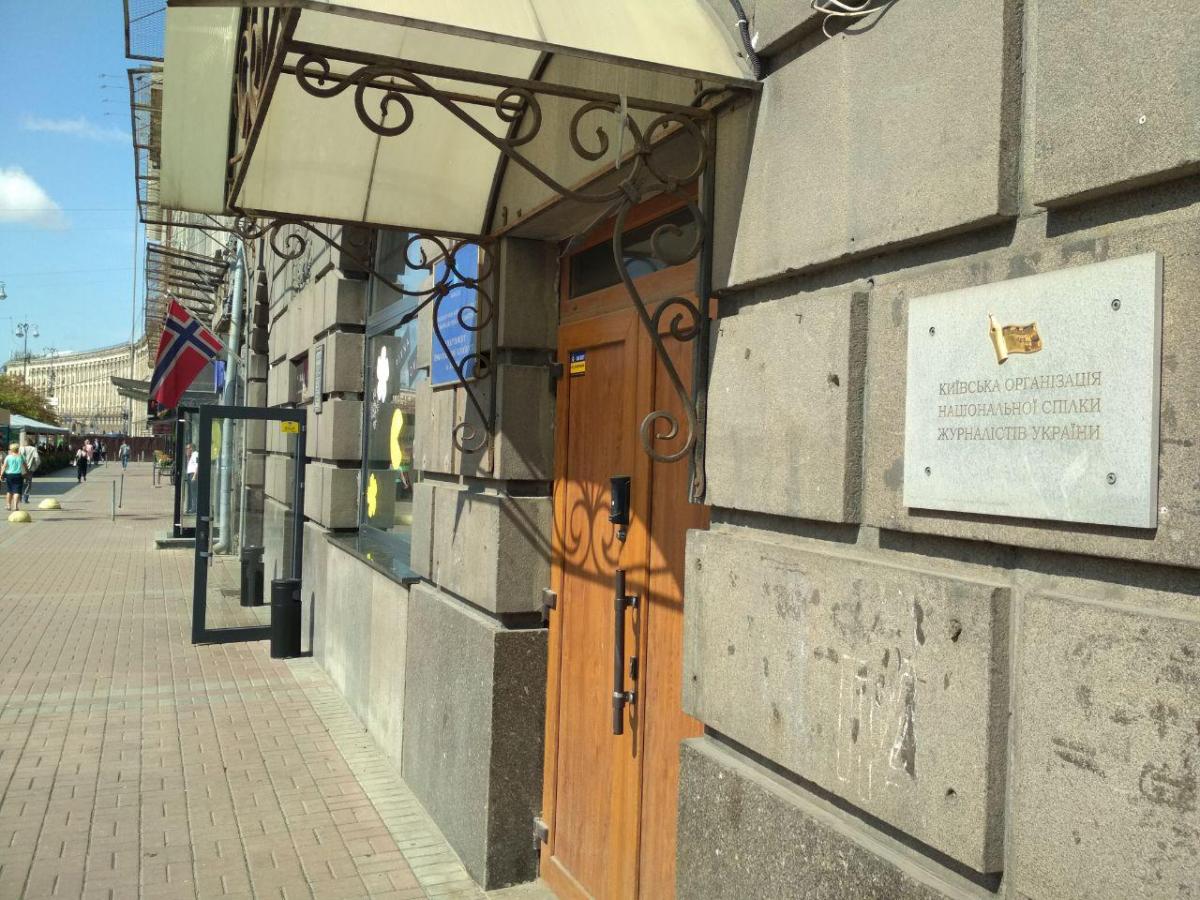 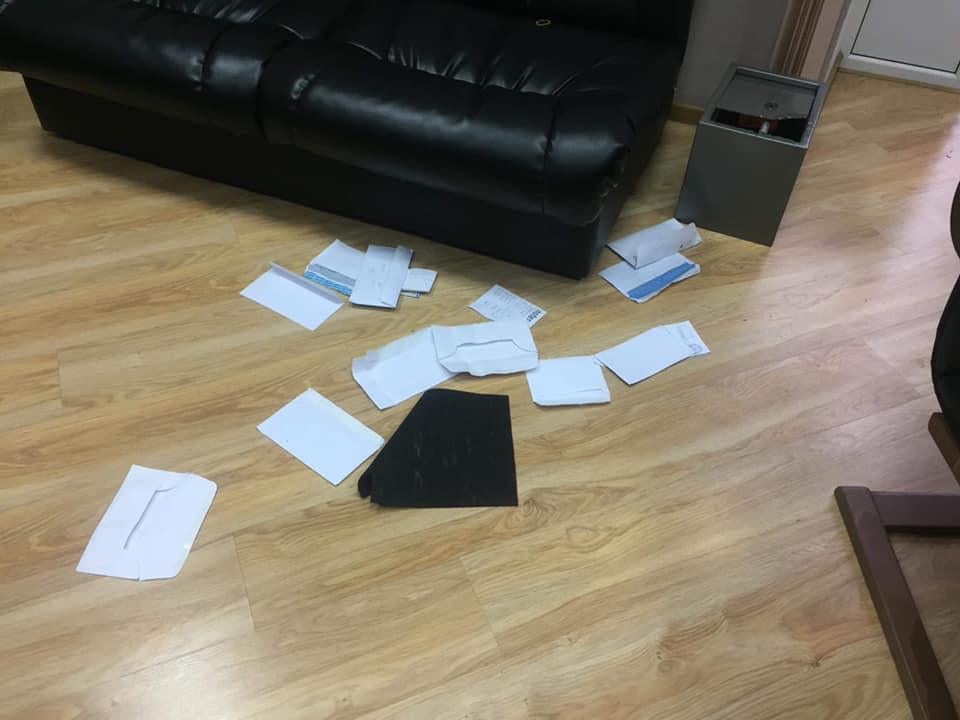 "[The office of] the Union of Journalists on Khreshchatyk got robbed... Last night, unidentified persons broke into my office and reception and committed a robbery. The office safe has been damaged. It contained some official documents and my personal funds ... Some of the documents are on the floor, some scattered on the table, while the drawers are open. We are still figuring out whether our paperwork and valuables have gone missing," he wrote on Facebook on November 28.

According to Tomilenko, NUJU employees were the first who reported the incident to police in the morning, while he was on a business trip to the city of Zaporizhia.

"The Ministry of Internal Affairs and the police have already been informed. The investigation is under way," he added.

If you see a spelling error on our site, select it and press Ctrl+Enter
Tags:KyivcrimejournalistsTomilenko