The investigators are now interrogating the detainees. 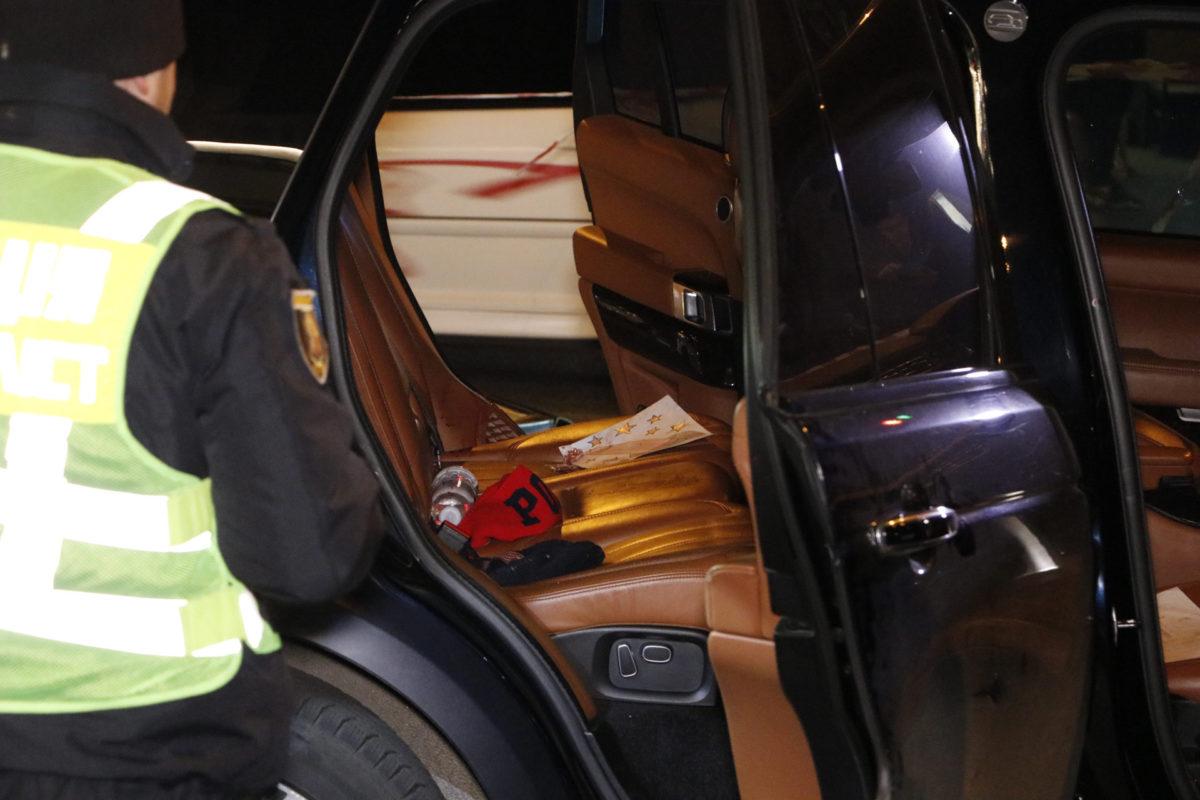 Kyiv police have confirmed the detention of suspects in an assassination attempt on Kyiv Regional City Council member from the Petro Poroshenko's Bloc "Solidarity," and owner of the Kyiv-based Mario restaurant Viacheslav Soboliev's life, during which his three-year-old son was killed.

The relevant message has been posted on the official website of the National Police in the city of Kyiv. The investigators are now interrogating the detainees.

As UNIAN reported earlier, unidentified persons on December 1 opened gunfire on a Range Rover vehicle near the Mario restaurant in the center of Kyiv.

If you see a spelling error on our site, select it and press Ctrl+Enter
Tags:UkrainedetentionKyivpoliceassassinationattemptmurdersuspects