Some 1.5 mln foreign tourists visit Kyiv in nine months of 2019

The city's budget received US$2.58 million in tourist tax. 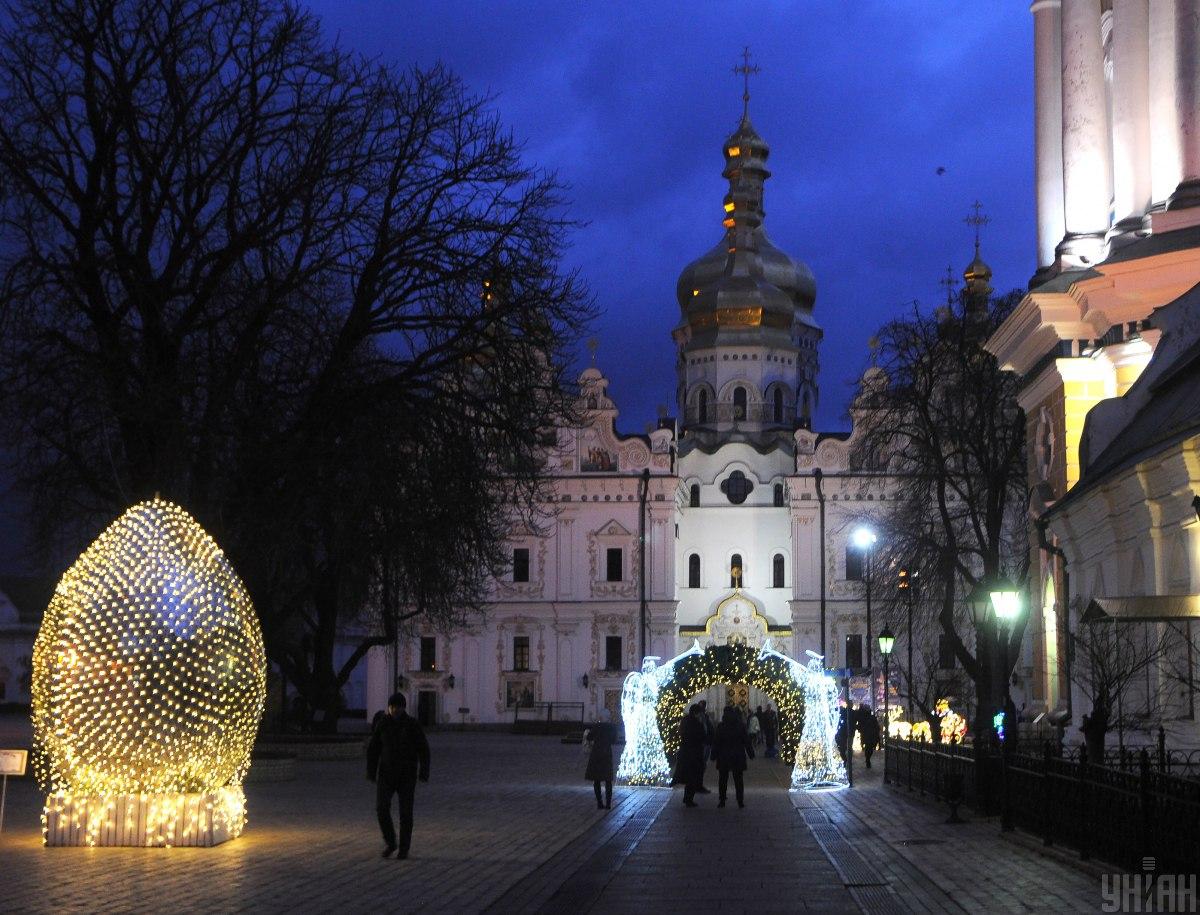 Some 1.5 million foreign tourists visited Kyiv from January to October 2019.

The number of domestic tourists who visited the capital of Ukraine over the period under review was 2.2 million people, Kyiv City State Administration's press service said.

Kyiv City State Administration says it works to improve the quality of services provided to tourists.

"[Municipal services] visit problem hostels in keeping with the approved schedule. So far, 105 such premises have been checked. And only about a dozen regularly pay tourist and other types of taxes and observe health and safety regulations," Chairperson of the administration's standing commission for culture Viktoria Mukha said.

If you see a spelling error on our site, select it and press Ctrl+Enter
Tags:taxestourismKyivtourists