No causes behind the decision have been disclosed. 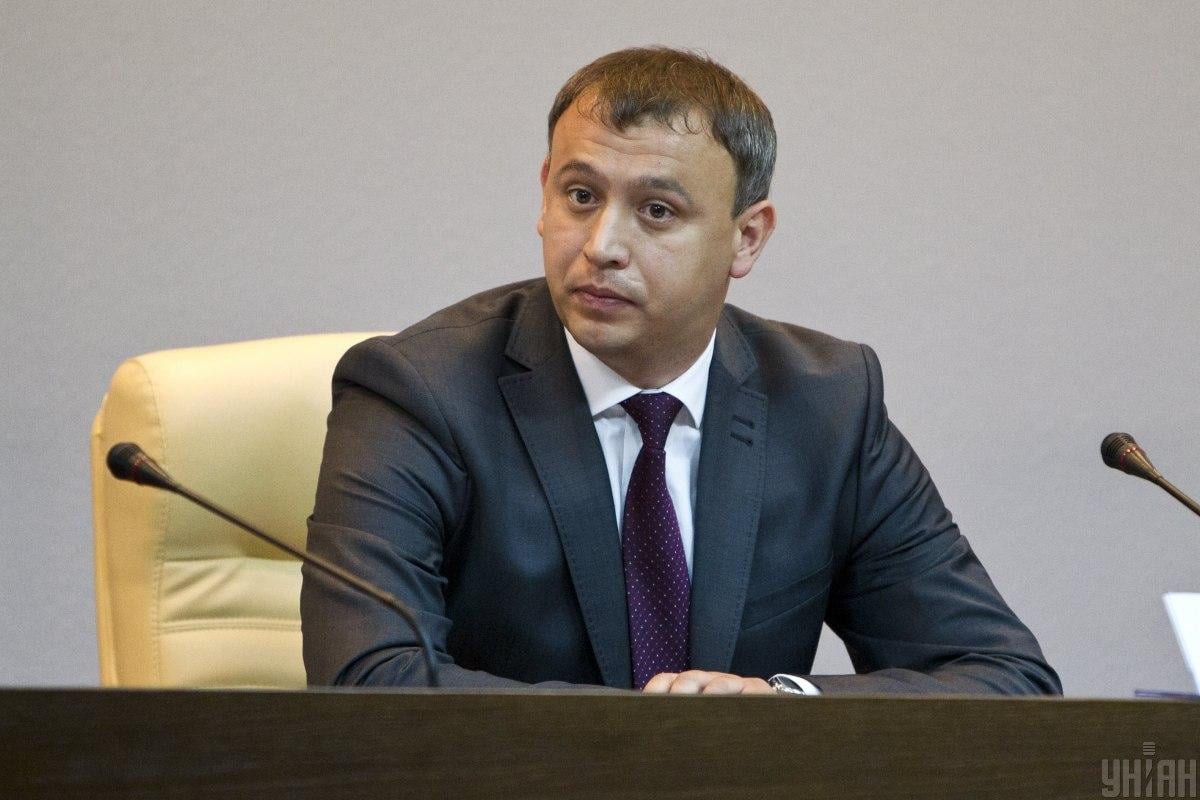 However, no causes behind the decision have been disclosed. It is also not yet known who may replace Hovda.

Hovda has been working in the prosecutor's office since August 2003. He served as prosecutor of Odesa region, deputy prosecutor general and deputy head of a department at the Prosecutor General's Office.

He was appointed as Kyiv's top prosecutor in July 2016.

If you see a spelling error on our site, select it and press Ctrl+Enter
Tags:UkraineKyivresignationprosecutor