There is a need to increase the area of housing since the number of Kyiv residents will rise by 0.8 million in 20 years. 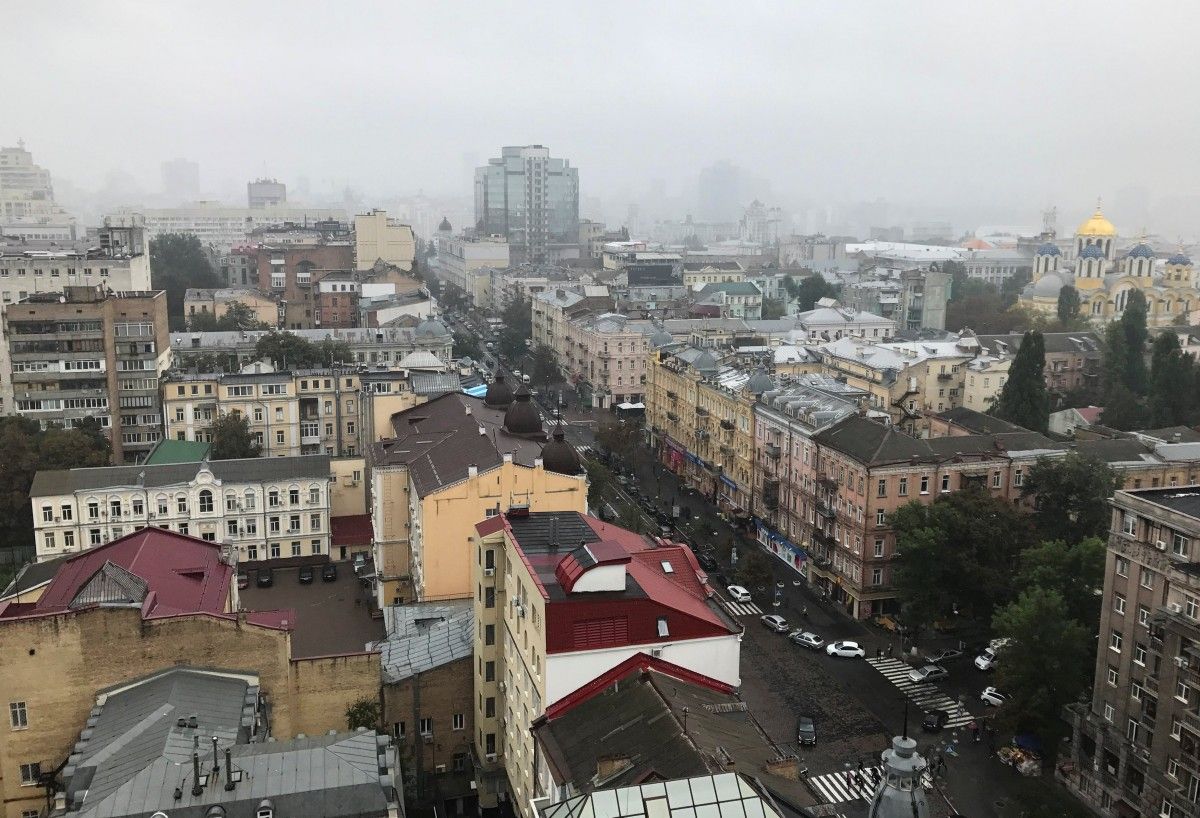 Head of the municipal organization Institute of the General Plan of Kyiv Serhiy Bronevytskyi says the current General Plan for the Kyiv development, in terms of the infrastructure construction rate, has been implemented only by 20%-25% while housing construction indicators have exceeded the target.

At the same time, there is a need to increase the area of housing since the number of Kyiv residents in 20 years will increase by 0.8 million, from the current 3 million to 3.8 million, according to the forecast by the Institute for Demography and Social Studies of the National Academy of Sciences of Ukraine.

"In addition to the new construction, a comprehensive reconstruction of the outdated apartment blocks, the so-called 'Khrushchev-era apartment blocks' is being planned. It's more than 1,500 hectares. In general, it is planned to reduce the area of industrial and municipal warehouse facilities to 5,500 hectares for innovative parks, and housing and public complexes," the official added.

If you see a spelling error on our site, select it and press Ctrl+Enter
Tags:Kyivhousing