Some 68% of Kyivans plan to go to the polling stations. 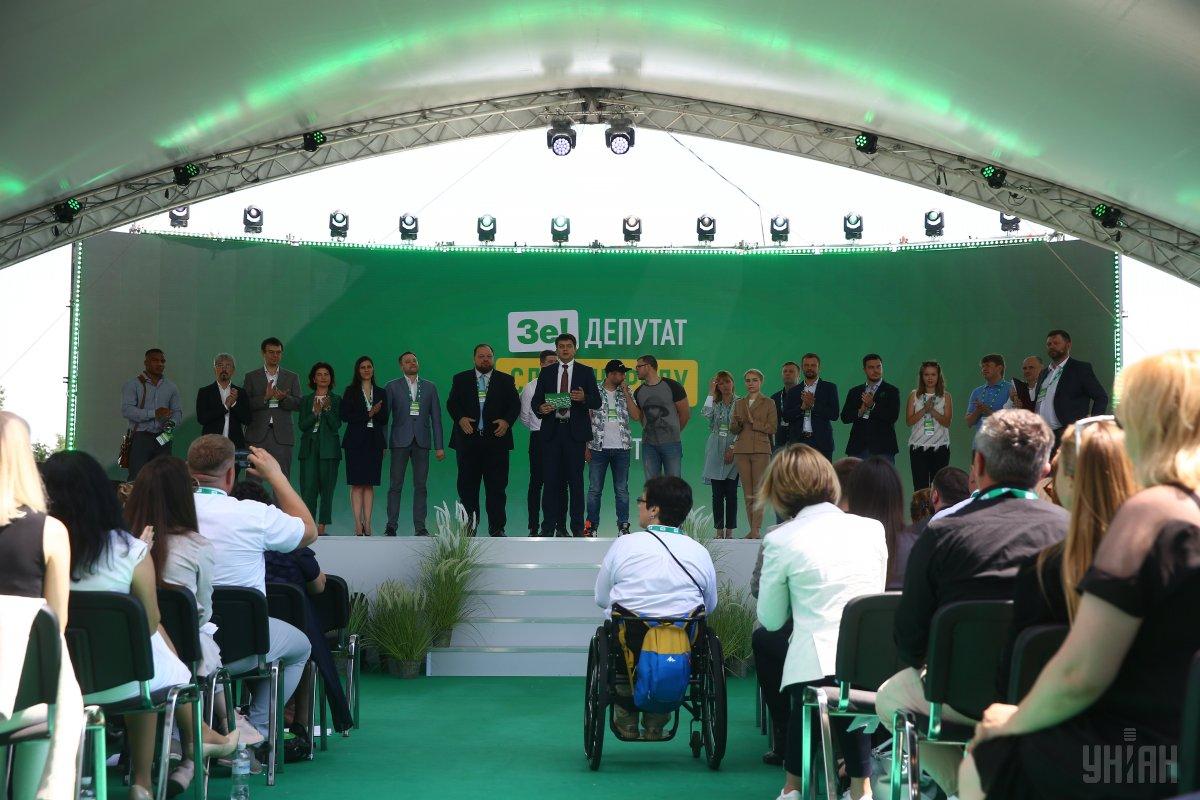 The Servant of the People Party tops the rating of residents of Kyiv who plan to vote at Kyiv City Council elections and have decided who to vote for, according to a survey conducted by the Rating sociological group.

Findings of the poll handed over to UNIAN show that 68% of those polled plan to go to the polling stations.

The Servant of the People Party is the leader in the rating with 32.2% of votes of those who have made a choice and intend to vote. On the other hand, 12.4% of respondents would vote for Kyiv Mayor Vitaliy Klitschko's Udar Party, 8.9% would back Petro Poroshenko's European Solidarity Party. Some 6.9% would support Svyatoslav Vakarchuk's Holos (Voice) Party, 6.4% Yulia Tymoshenko's Batkivshchyna Party, 4.8% would vote for the Opposition Platform – For Life Party, and 4.6% for the All-Ukrainian Union Svoboda.

The rating of other political forces is less than 4%.

In addition, sociologists call an important factor that about a quarter of Kyiv residents have not yet decided on their choice.

The poll was conducted on December 12-16 through personal formalized (face-to-face) interviews. The study involved 1,000 respondents aged 18 and older. The sample is representative of age, gender, region and type of settlement. The margin of error is no more than 3.2%.