Another rally taking place outside Ukraine's parliament in Kyiv

About 60 people have gathered on the square in front of the central entrance. 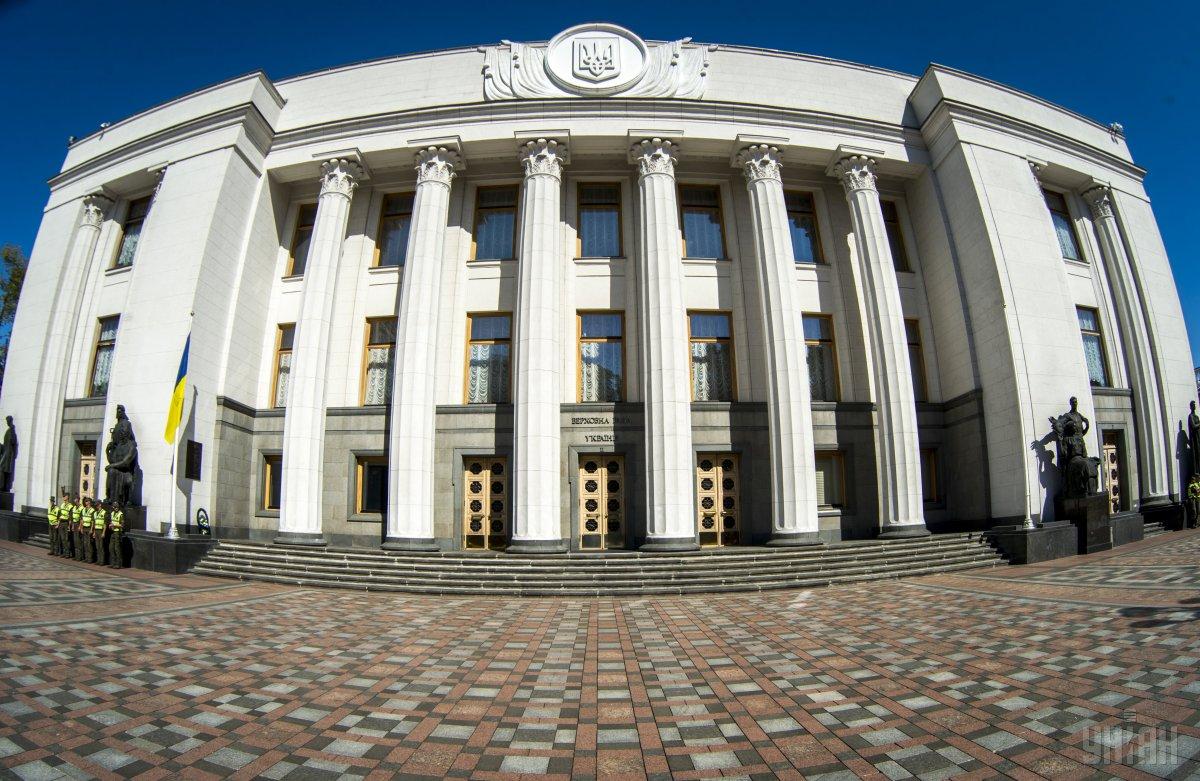 A rally of miners is taking place outside the building of the Verkhovna Rada, Ukraine's parliament.

About 60 people have gathered on the square in front of the central entrance, according to a UNIAN correspondent.

Part of the protesters are wearing helmets. Some are holding flags with the symbols of the Independent Trade Union of Miners of Ukraine.

There is still a stage on the square, which was installed during a rally against the adoption of a bill on the sale of farmland. There is no one on the stage.

The parliament building is still guarded by police and the National Guard.

If you see a spelling error on our site, select it and press Ctrl+Enter
Tags:UkraineKyivrallyParliamentVerkhovnaRadaminers