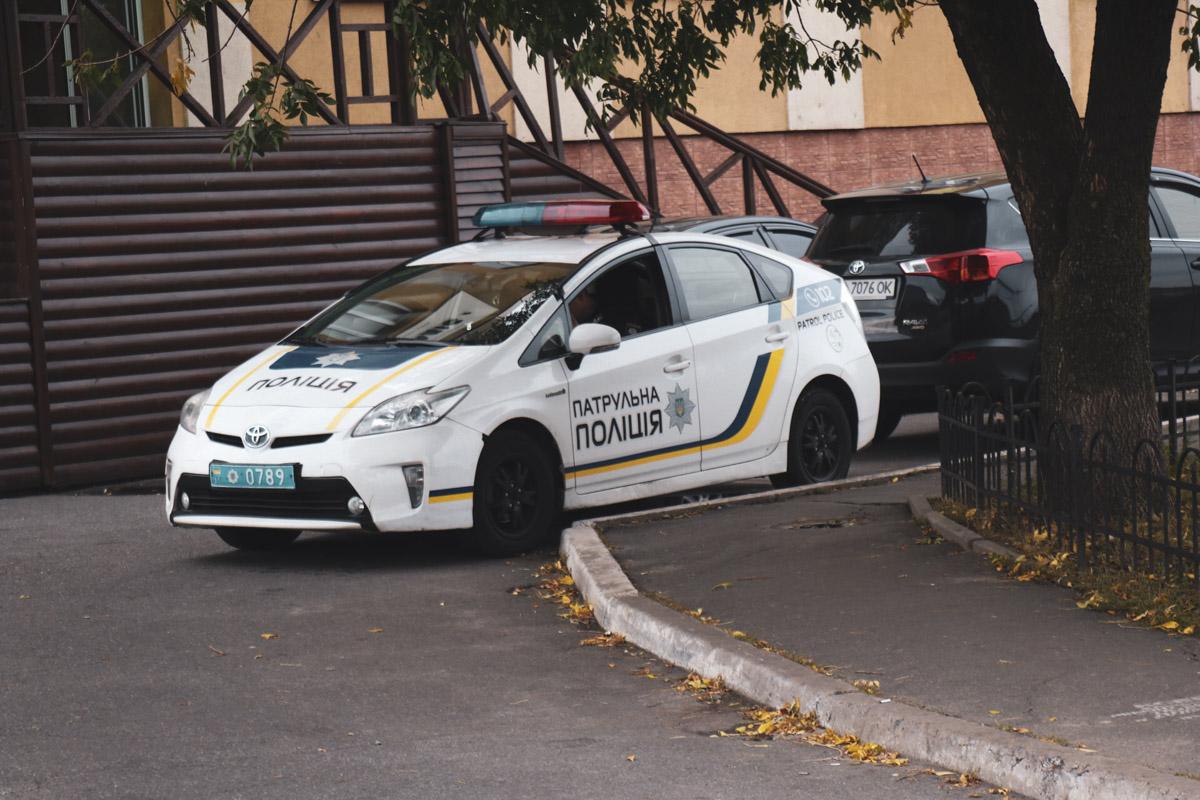 On Kyiv's central Khreshchatyk Street on Friday, a group of aggressive youngsters approached the police officers on duty, starting a brawl.

Subsequently, a video of the incident appeared.

Three foreign nationals, citizens of Belarus, have been detained following the incident. A pre-trial investigation has begun.

"Into this fact, the investigative office of the Pechersk district unit of Kyiv PD launched criminal proceedings under Art. 345 Part 2 of the Criminal Code of Ukraine (threat or violence against a law enforcement officer), and three citizens of the Republic of Belarus were detained in accordance with Art. 208 of the Criminal Procedure Code of Ukraine," the statement reads.

If you see a spelling error on our site, select it and press Ctrl+Enter
Tags:Kyivpolicecrimeincident