The Ukrainians managed to score 113 points during 70 games. 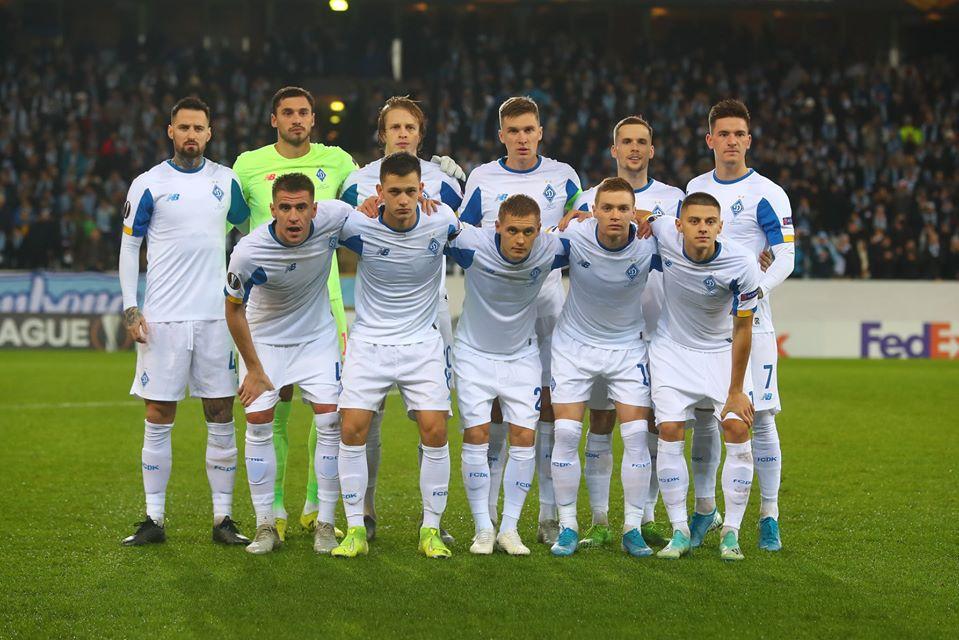 Dynamo Kyiv rank fifth in the UEFA Europa League's list of the best football clubs in terms of points over the past decade.

The Ukrainians managed to score 113 points during 70 games, the Transfermarkt football website said on Instagram on January 7.

Another Ukrainian team, Dnipro, ranked 16th. This football club, which has already ceased to exist, scored 77 points the past 10 years.