Man killed in explosion in Kyiv, another injured

Police have launched an investigation into an explosion at a private housing area in the Dniprovskiy district of Kyiv, as a result of which one person was killed and another injured, the Department of Public Relations of the Interior Ministry of Ukraine in Kyiv reported on Thursday, according to an UNIAN correspondent. 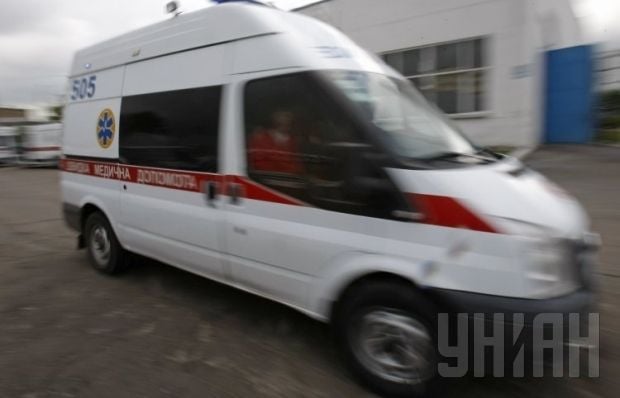 As reported, at about 0900 in the morning the police received reports from a doctor that two men were injured as a result of an explosion of unknown object.

"A tragedy took place at a dacha area. As a result of an explosion, a 34-year-old man was killed and another one injured and delivered in a hospital," the police said.

Law enforcement officers are carrying out primary investigation and clarifying all the circumstances.

An investigative team of police and experts of the explosive-service of the Interior Ministry of Ukraine in Kyiv are working at the scene.