Embezzlement of public funds for subway construction prevented in Kyiv

The investigating judge of Kyiv's Pechersky district court has ruled to seize money from the bank accounts of PJSC Kyivmetrobud and its separate divisions. 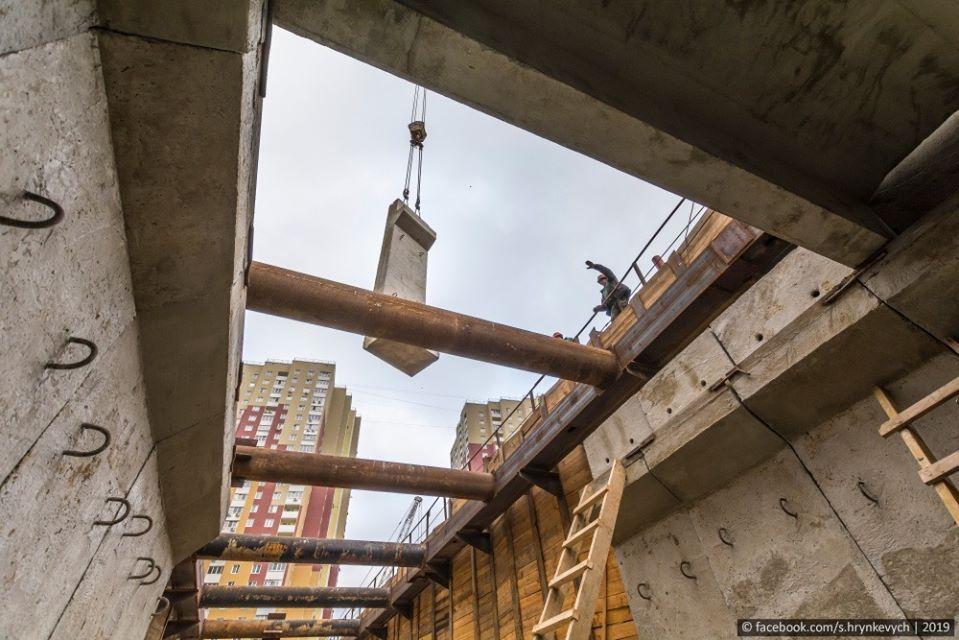 Law enforcement authorities have prevented the embezzlement of public funds allocated for the construction of the subway in the capital city of Kyiv.

It is noted this was done in the framework of criminal proceedings to prevent fraudulent seizure of budget funds by officials of PJSC Kyivmetrobud and other companies controlled by the management of Kyivmetrobud during the construction of the Syretsko-Pecherska subway line section from the Syrets station to the Vynohradar residential complex.

The Office of the Prosecutor General will submit a motion to the court to transfer these funds to the Agency for Investigation and Asset Management with the possibility of payments for the subway construction under state control.