The patrol police officer and his accomplice demanded $150,000 from a local businessman for their "help" in investigating violent threats. 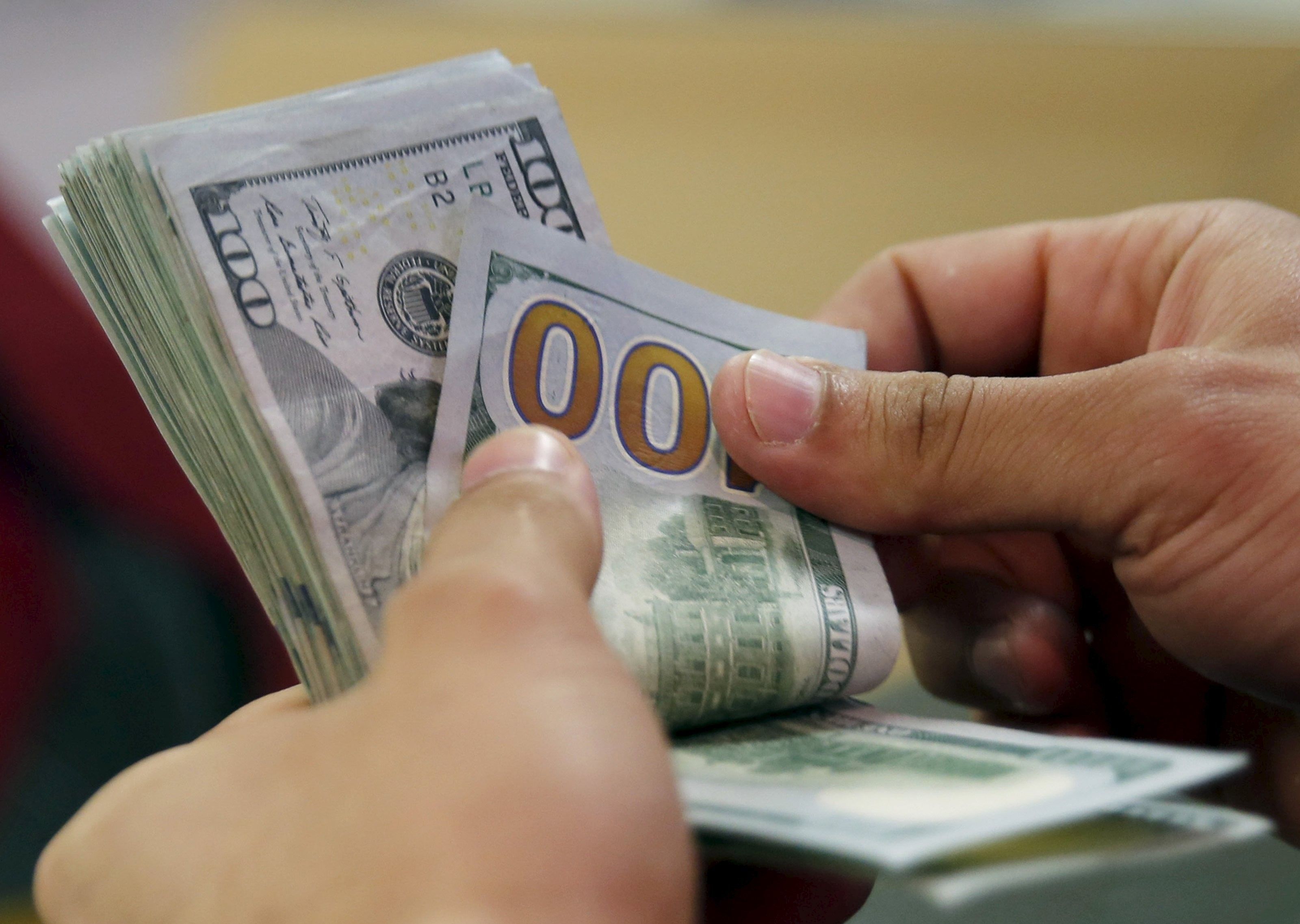 The State Bureau of Investigation says a policeman was detained in a sting operation in Kyiv for extorting a bribe from an entrepreneur.

The businessman had been receiving violent threats from an anonymous perpetrator so the patrol police officer and his civilian accomplice suggested that the victim pay them $150,000 for allegedly resolving the issue.

"According to preliminary information, at the end of 2019, a businessman started receiving violent threats from unidentified persons. The officer and his acquaintance offered to allegedly resolve the businessman's issue with threats for a cash reward in the amount of $150,000," the SBI said in a statement.

On January 23, SBI operatives detained the two men in a sting operation upon receiving part of the bribe in the amount of $40,000.

Charges are being pressed against the perpetrators who are facing up to seven years in prison.

If you see a spelling error on our site, select it and press Ctrl+Enter
Tags:KyivpolicebribeSBI