The detainee is suspected of extorting UAH 2.5 million in kickback from a Kyiv business. 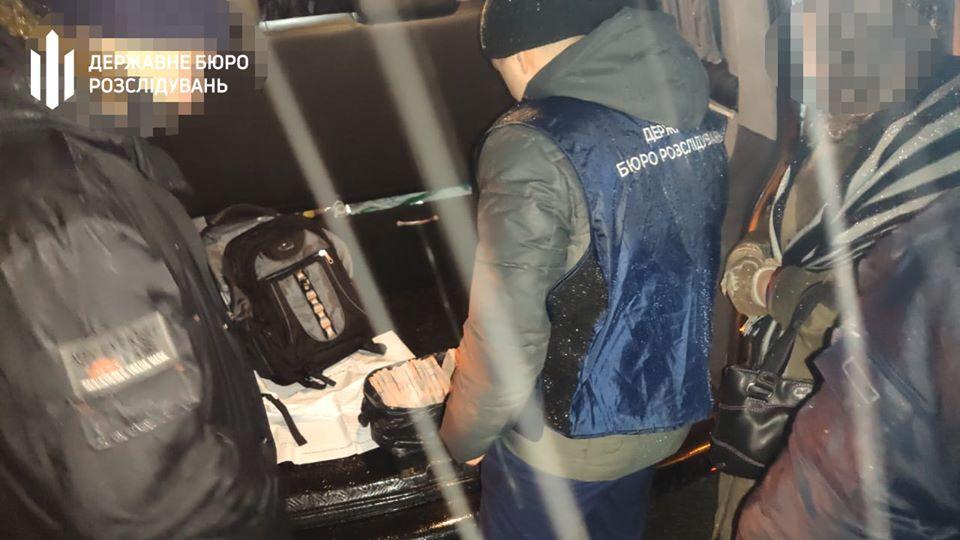 The State Bureau of Investigations says its detectives arrested a department chief at the Secretariat of the Cabinet of Ministers of Ukraine, suspected of bribe extortion.

"According to preliminary data, an official with the Cabinet Secretariat, through an accomplice, demanded UAH 2.5 million (over US$100,000) from a businessman," the SBI press service reports.

If paid, the official promised to sign certain paperwork and recall lawsuits against the business, which was a contractor firm.

The official, who has not been named in the report, was detained upon receiving UAH 2 million. 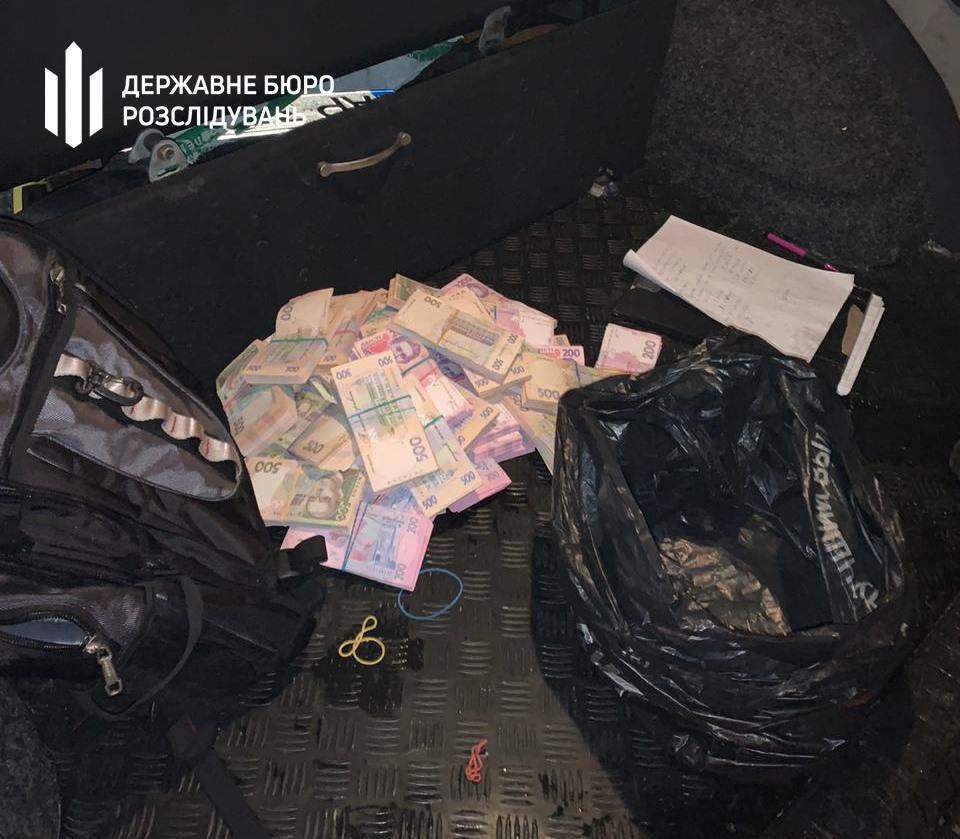 In case his guilt is proved, the detainee faces five to 10 years in prison with confiscation of property.

If you see a spelling error on our site, select it and press Ctrl+Enter
Tags:corruptionanticorruptionbriberylawenforcementSBI