The raid is part of the investigation into embezzlement. 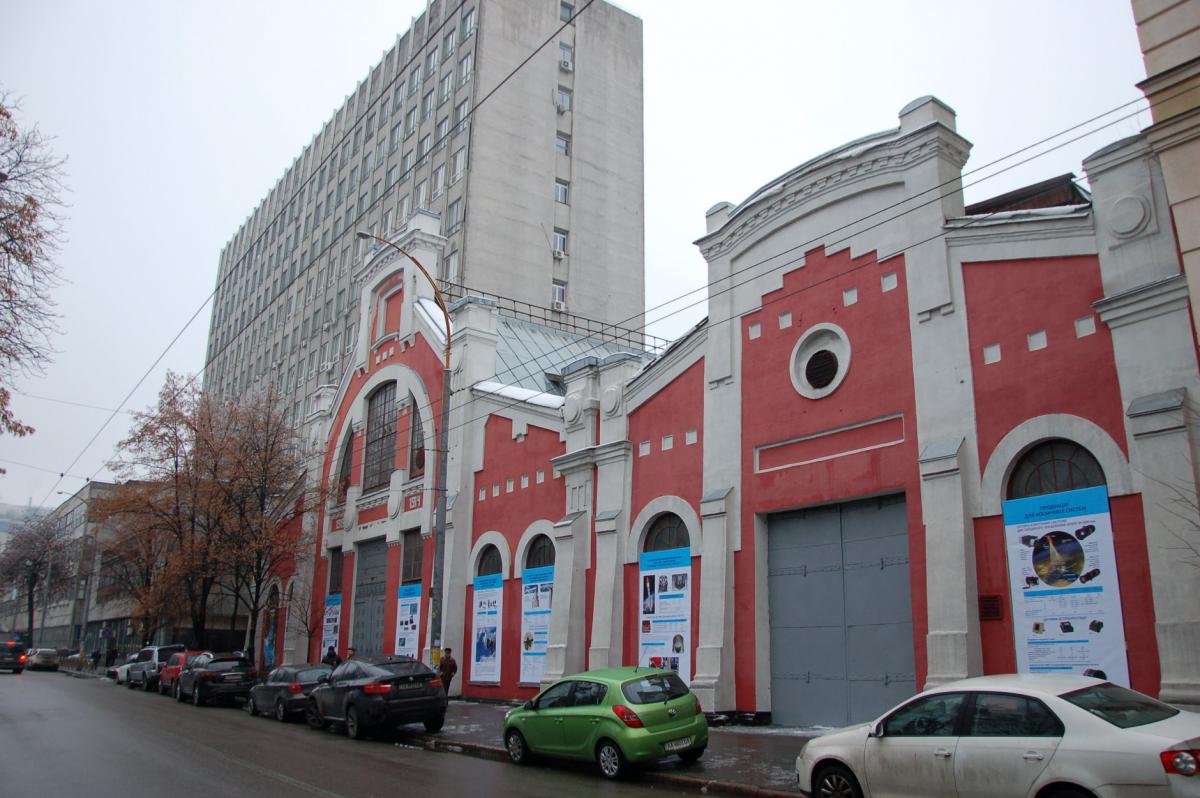 Law enforcers are conducting searches at the premises of the State Space Agency of Ukraine and SE Arsenal Plant.

The SSA press service reported via its website that the raid is allegedly connected with the investigation into the embezzlement of state assets at Arsenal.

It is noted that the Agency is fully cooperating with detectives, providing all paperwork required.

It should be recalled that recently, the Agency's new head was appointed.

On February, the new chief, Volodymyr Usov, was introduced to the staff.