The "Green Wave" operates in many cities of Ukraine, however, mostly without signs of speed. 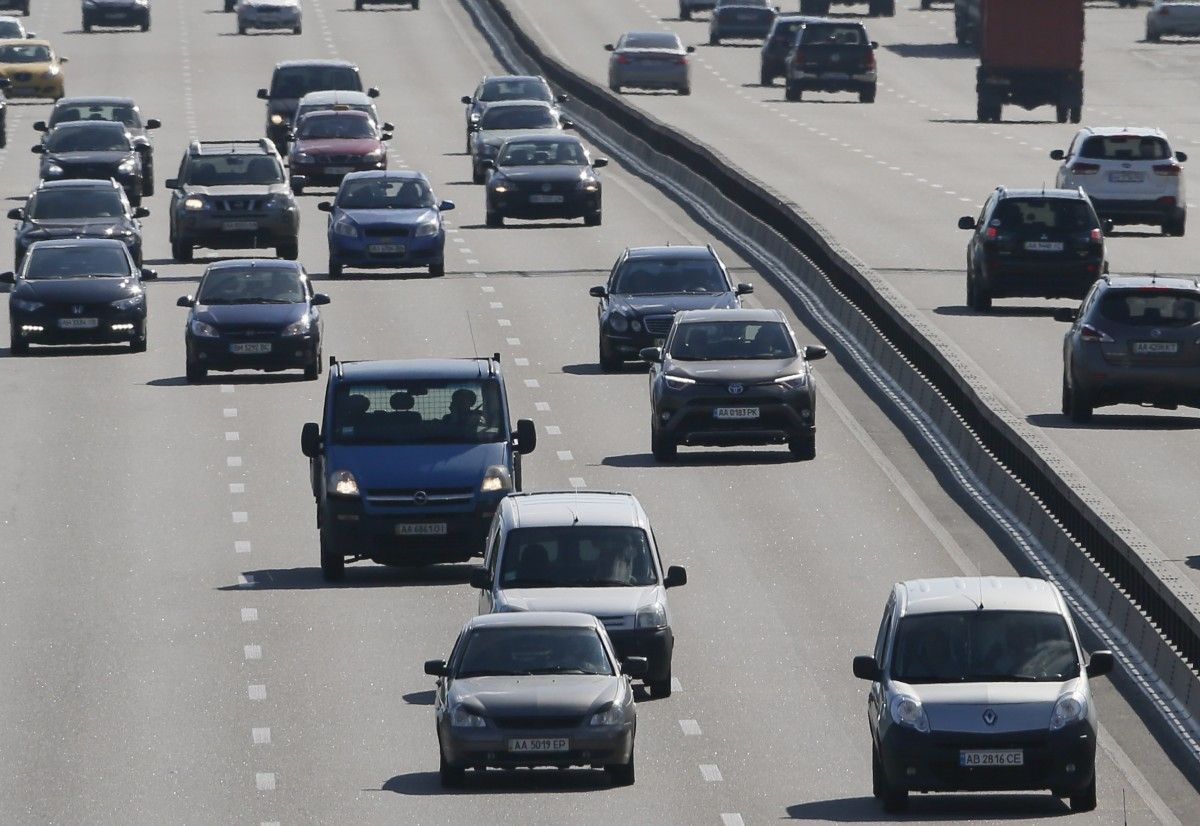 "Green Wave" traffic signs with the recommended driving speed to catch all green traffic lights were installed in the streets of the capital city of Kyiv on February 6.

Previously, such signs were installed in almost 50 streets, utility companies say. Provided that the drivers keep the speed within 40-50 kmh, they are expected to avoid red lights all the way within the relevant Green Wave zone, TSN.ua reported.

"The recommended speed is 50 kmh and the 'Green Wave' sign on the bottom. The drivers have already noticed such traffic signs, although so far only on Vasyl Lypkivsky Street," the report says.

The 'Green Wave' zones have been operating in 49 streets in Kyiv in recent years, but traffic signs have only now been installed.

The "Green Wave" operates in many cities of Ukraine, however, mostly without signs telling the recommended speed.

Kyiv utility companies hope the signs will reduce the rate of speeding violations and motivate drivers to keep their speed down.

If you see a spelling error on our site, select it and press Ctrl+Enter
Tags:Kyivtrafficdriversspeedlimit