A memorial stone with the inscription "PS 752, 08.01.2020" was unveiled on February 17 at Boryspil International Airport outside the Ukrainian capital. 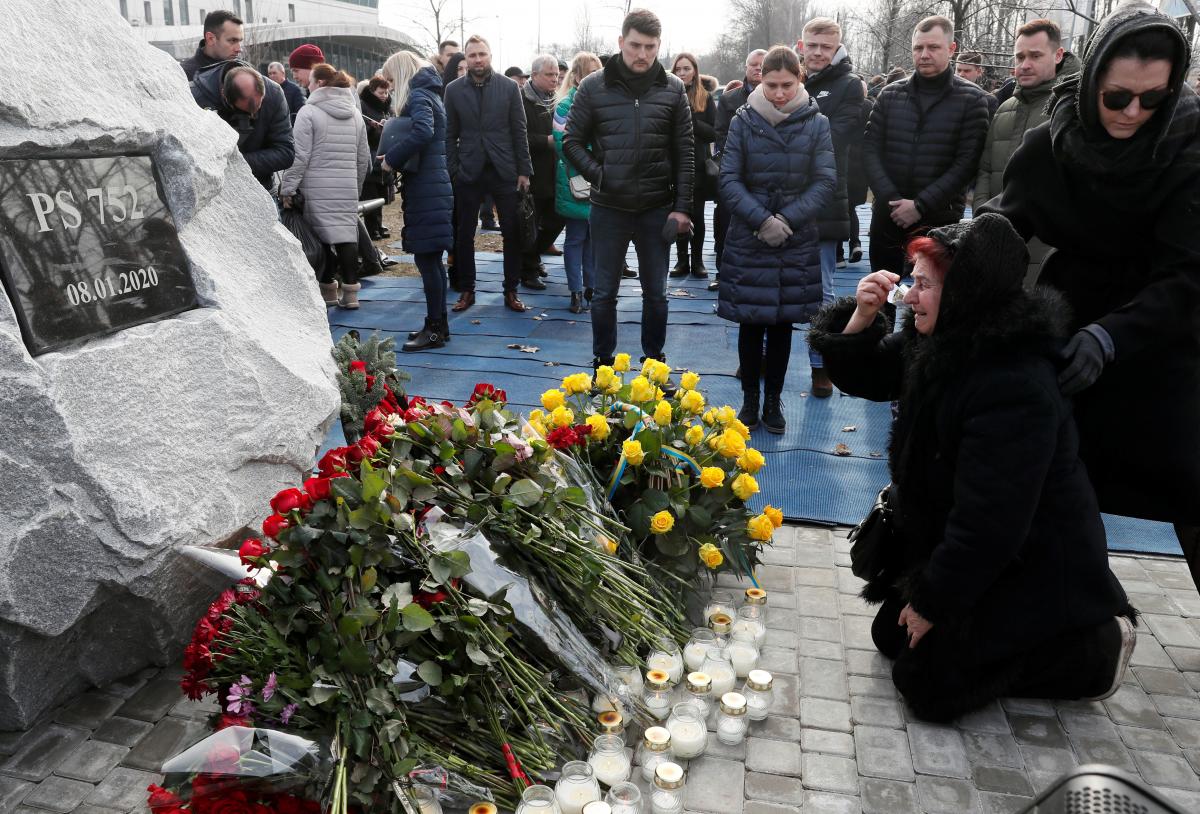 Ukrainian officials have unveiled a monument at Kyiv's international airport to commemorate the victims of a Ukrainian airliner that crash in Iran last month.

A memorial stone with the inscription "PS 752, 08.01.2020" was unveiled on February 17 at Boryspil International Airport outside the Ukrainian capital, Radio Free Europe / Radio Liberty (RFE/RL) reported.

The Ukraine International Airlines (UIA) Boeing 737-800 crashed on January 8 after taking off from Tehran's primary international airport, killing all 176 people aboard. Three days after the tragedy, the Islamic Revolutionary Guards Corps (IRGC) admitted that Flight PS752 had been shot down "unintentionally" by the country's air defenses, amid heightened tensions in the region.

The ceremony was attended by relatives of the victims, as well as Ukraine's Foreign Minister Vadym Prystayko, the secretary of the Ukrainian Security Service, Oleksiy Danilov, and UIA President Yevhen Dyhne.

Representatives of other countries which lost their citizens in the crash – Afghanistan, Britain, Canada, Germany, Iran, and Sweden – were also present.

Addressing reporters, Prystayko said the investigation into the crash was still underway.

"The Prosecutor General's Office addressed the Iranian side with a request to create a joint investigation group which will result in punishing all those guilty – not only the person who pressed the button," he said. 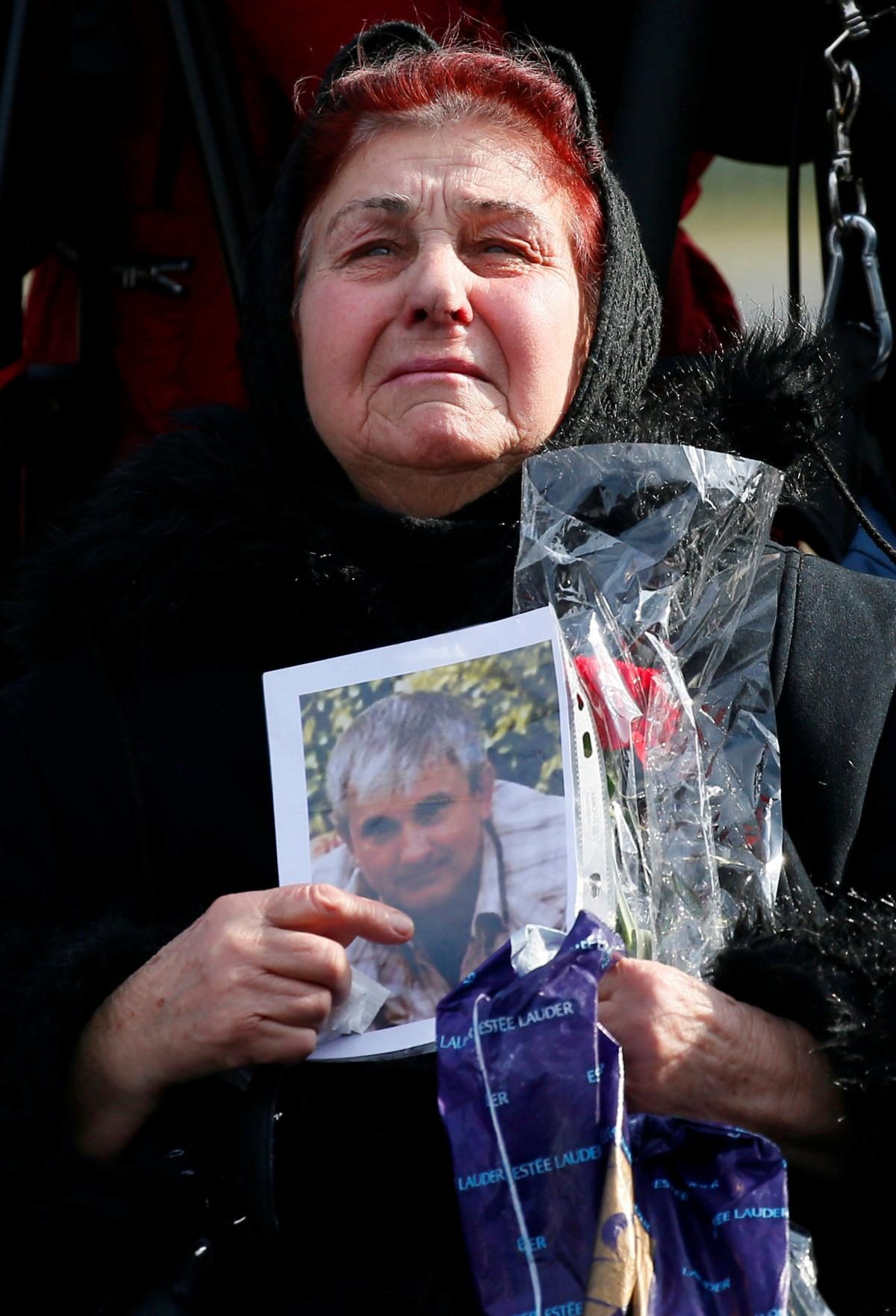 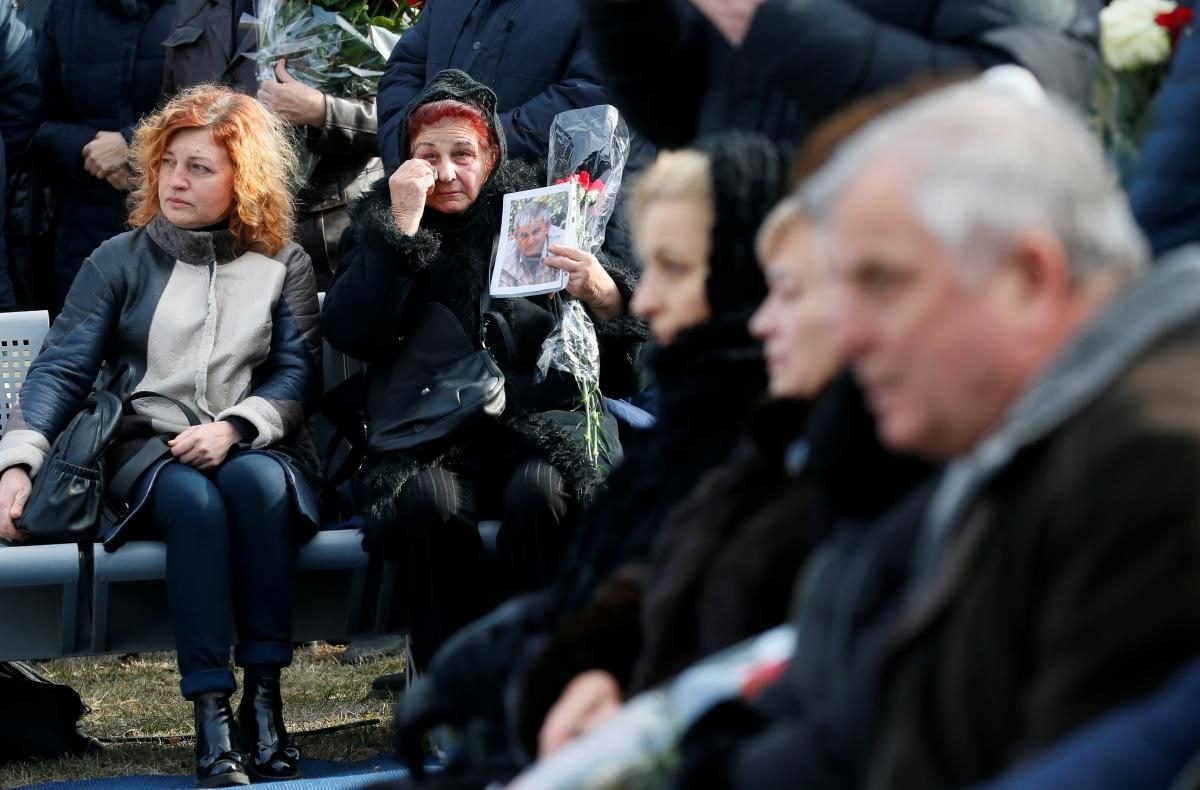 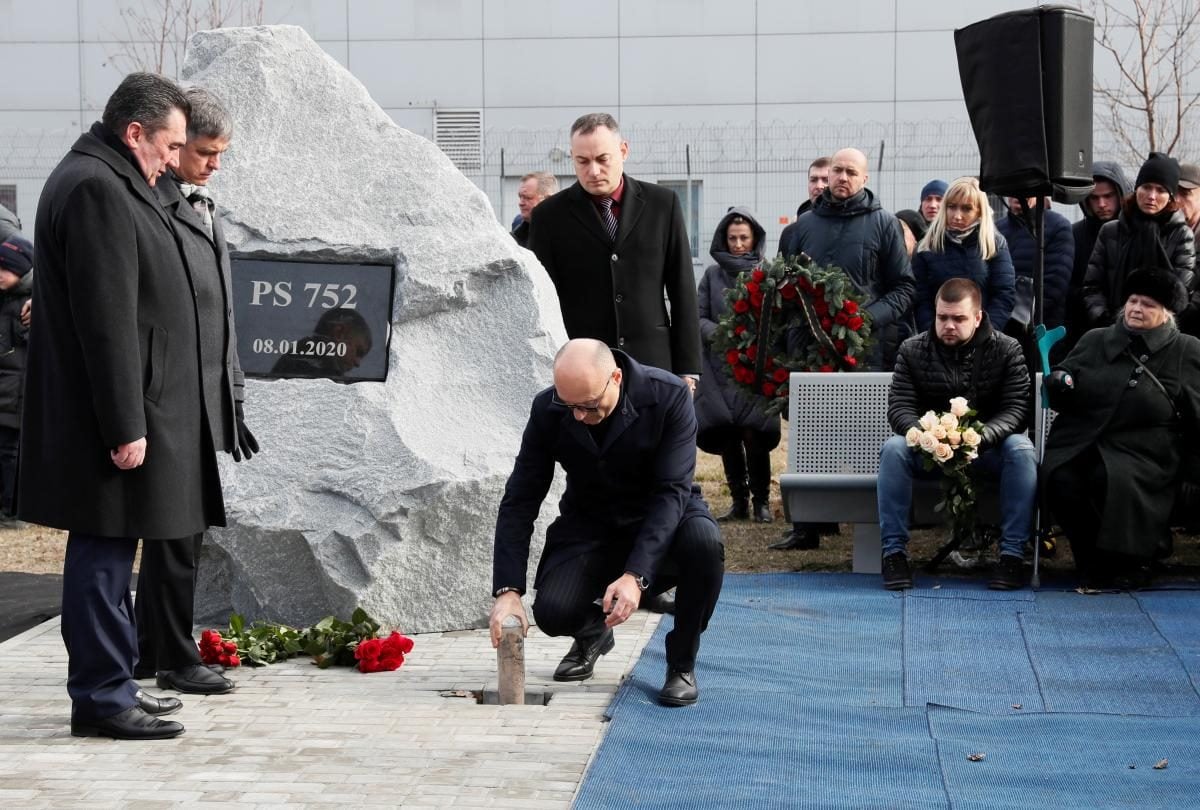 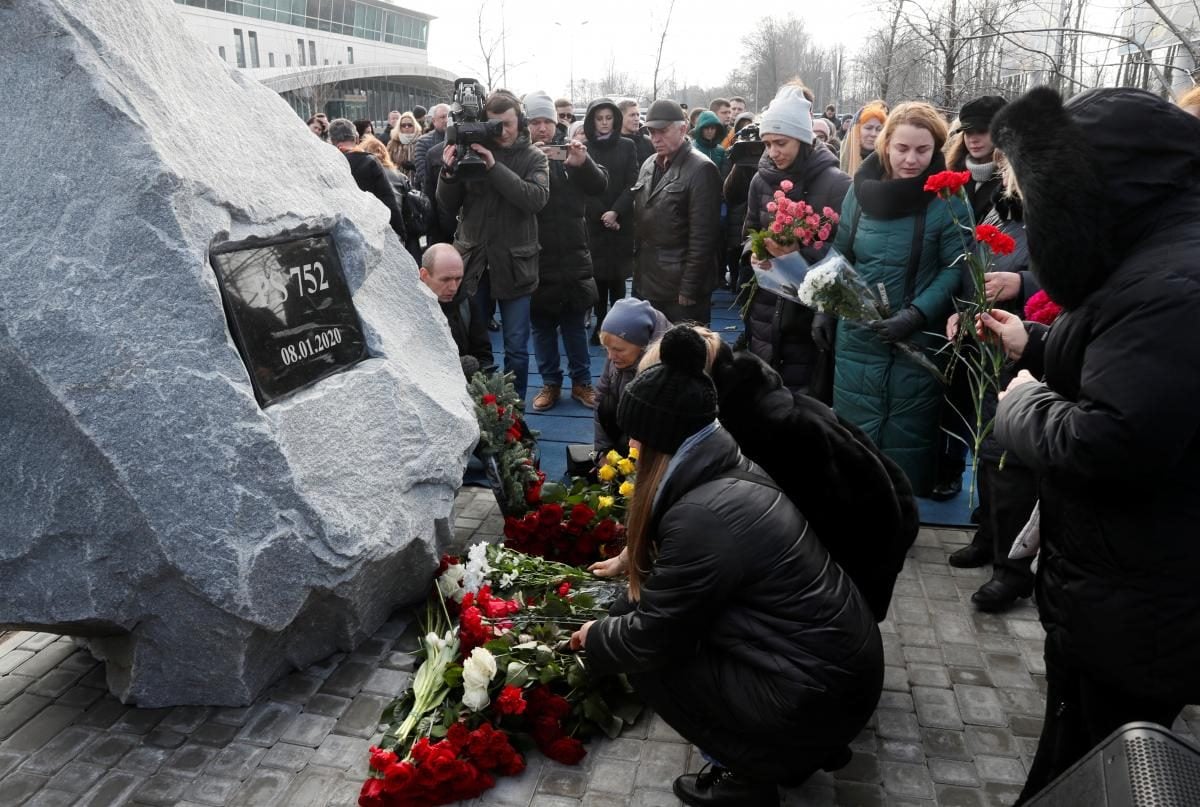 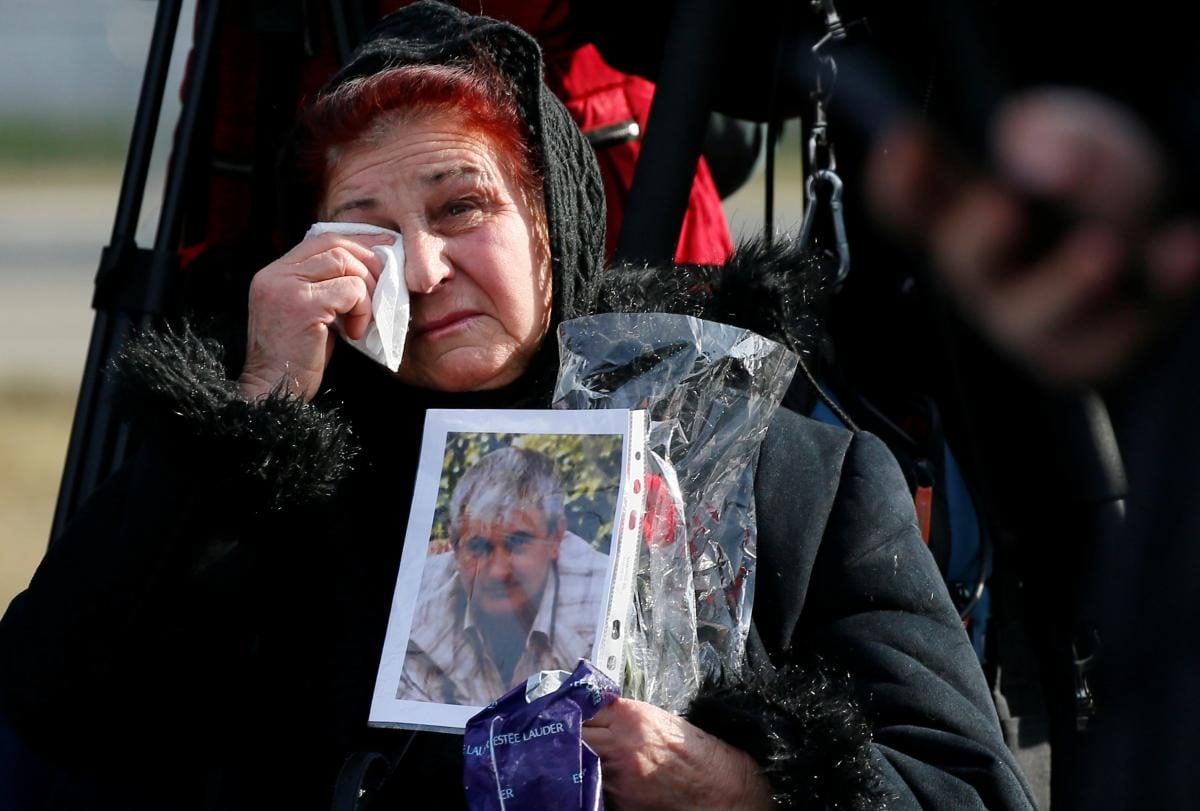 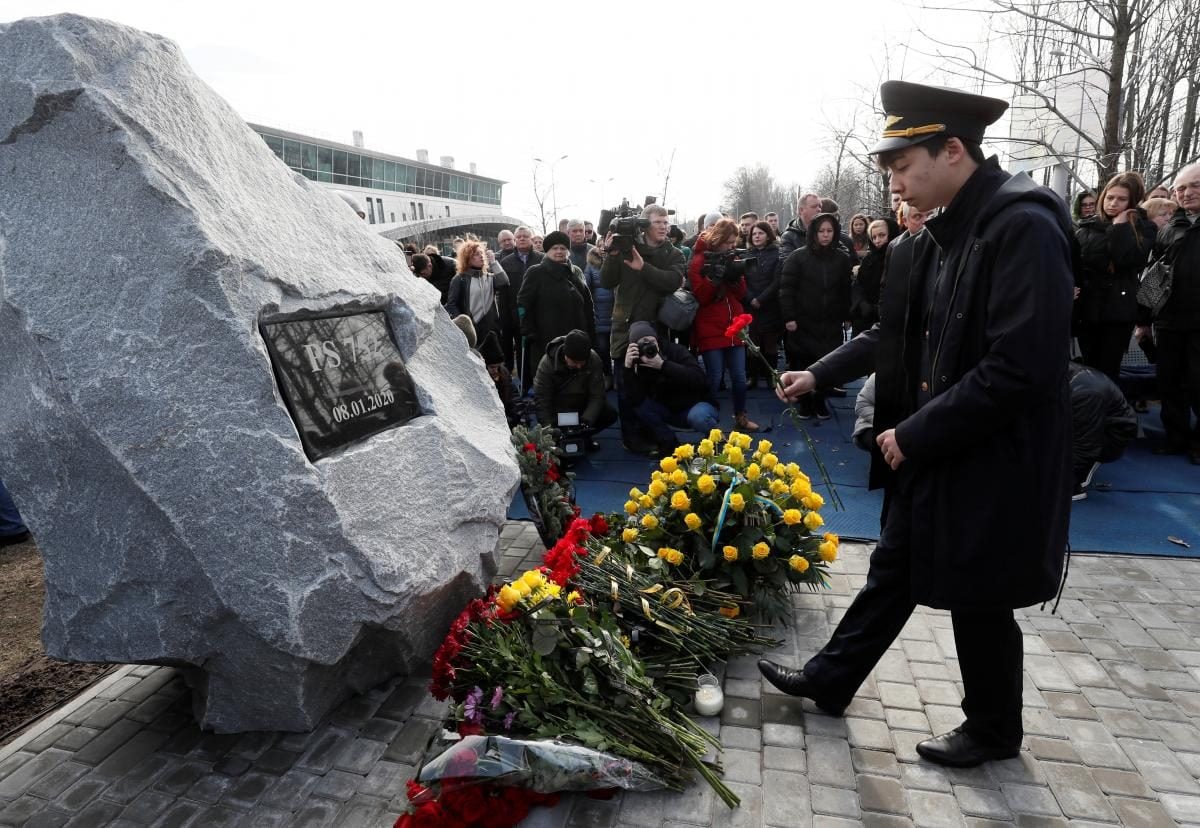 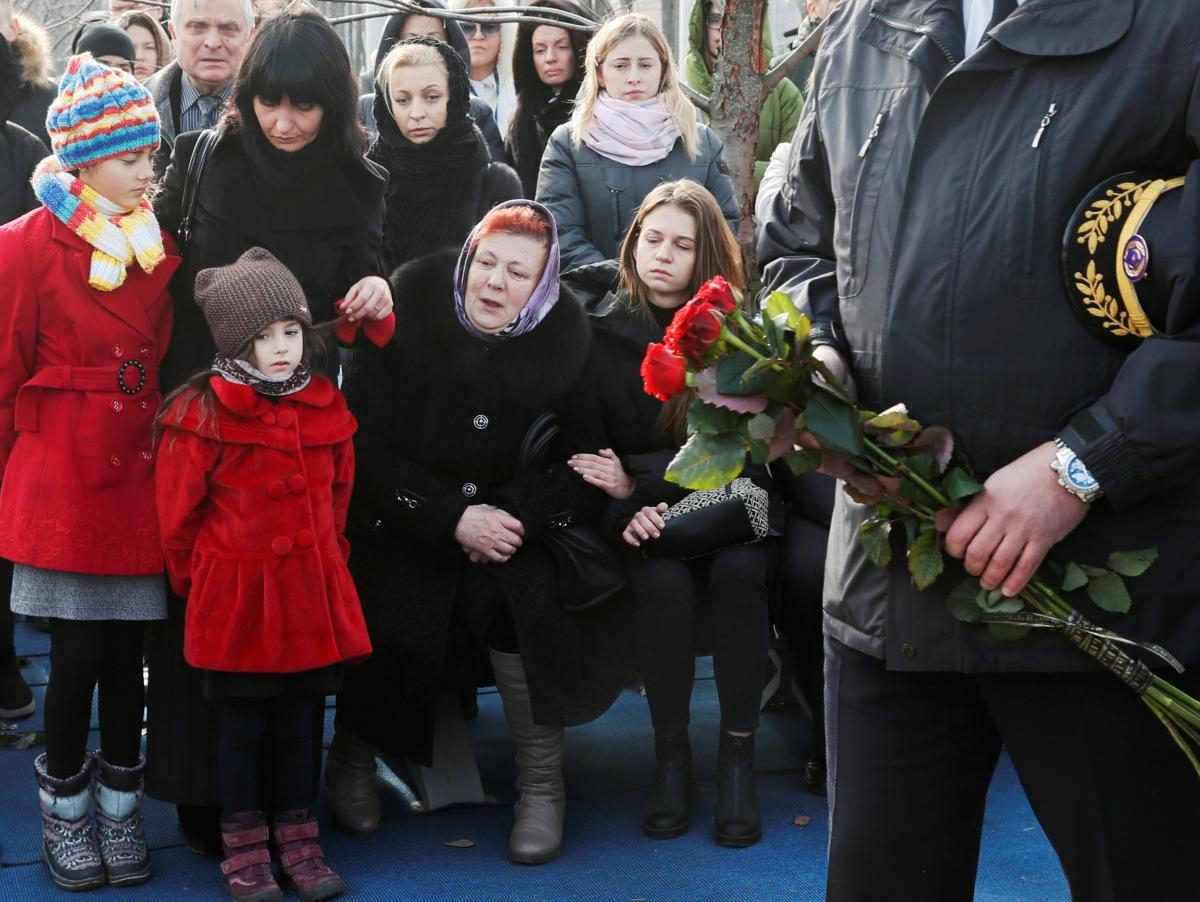 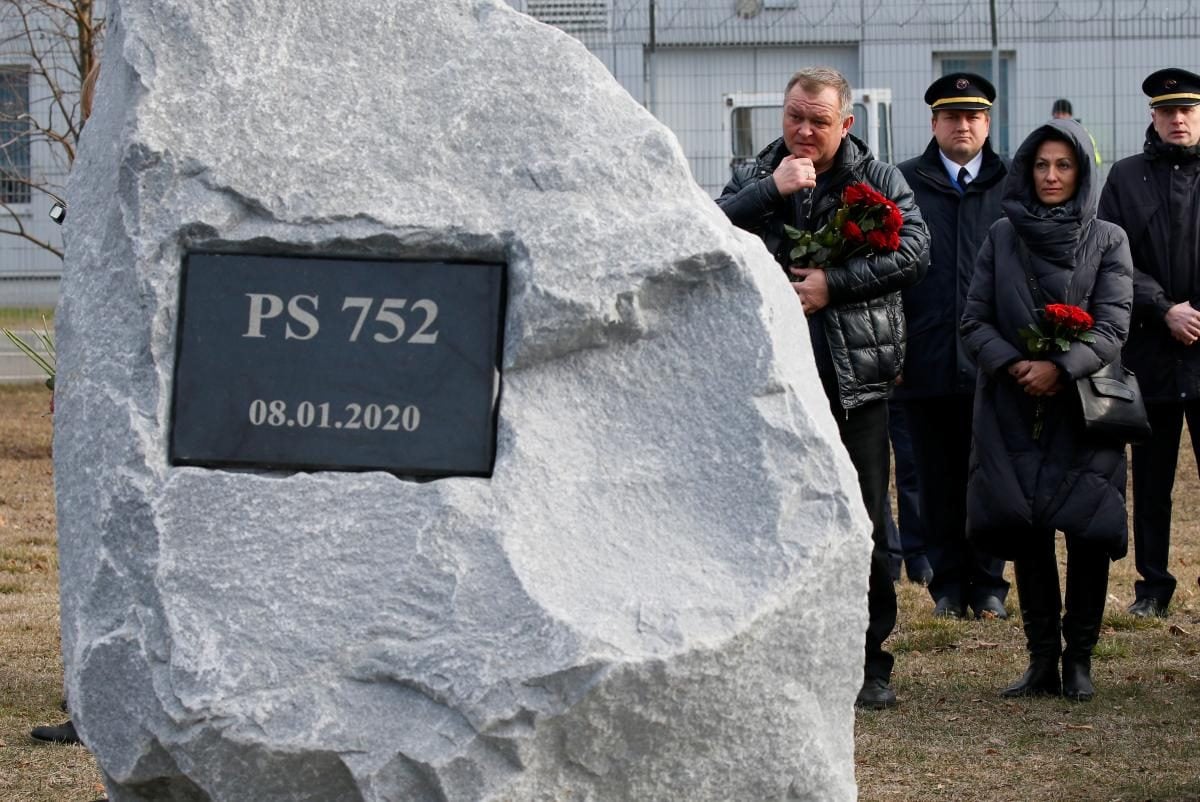 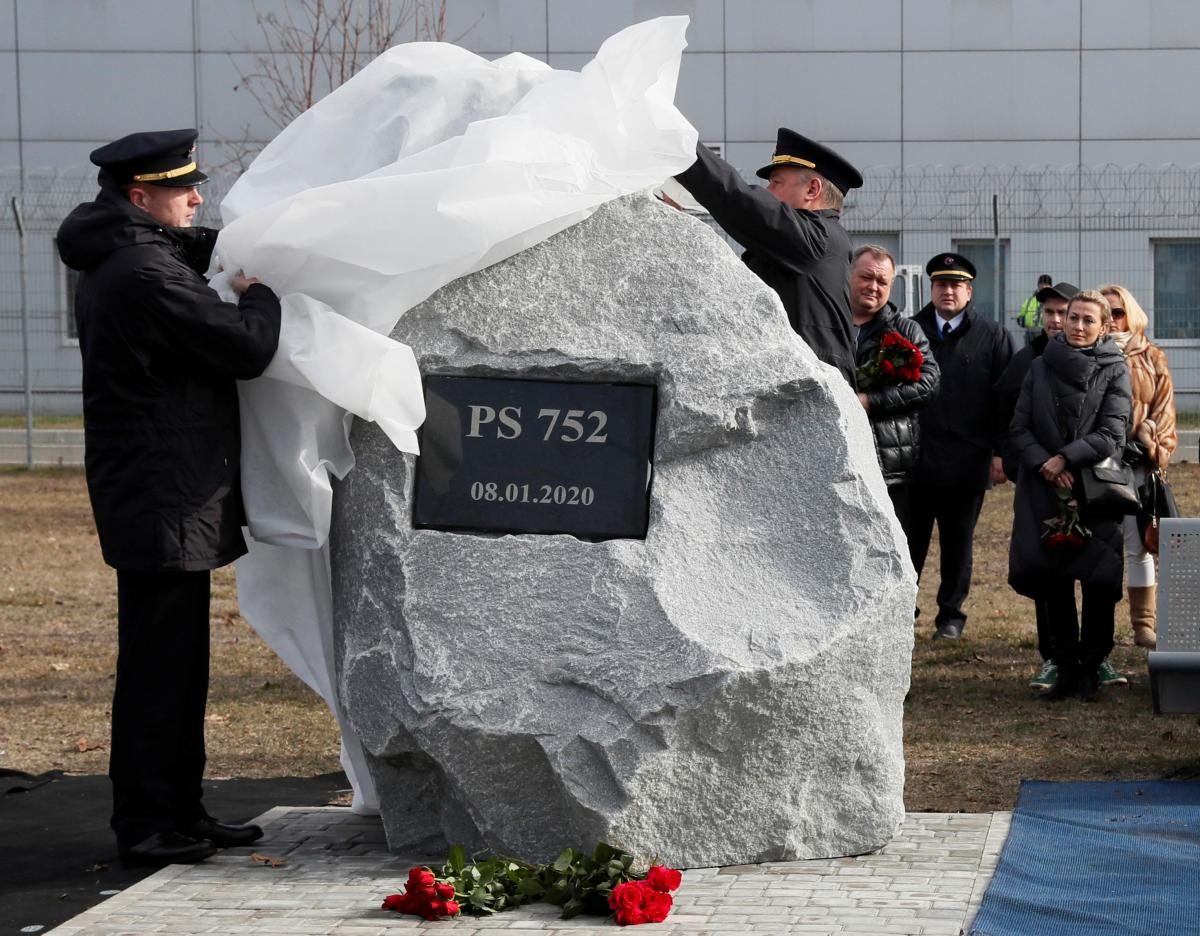 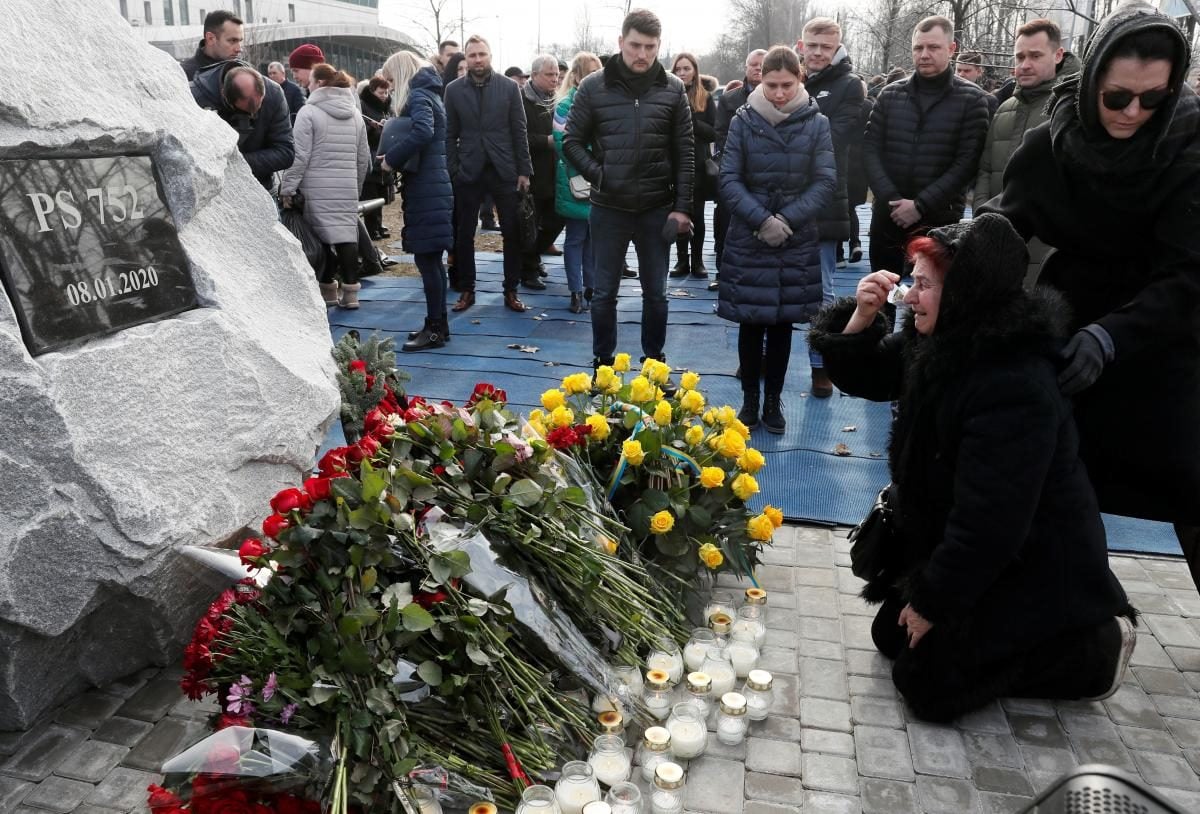 © REUTERS
If you see a spelling error on our site, select it and press Ctrl+Enter
Tags:BoryspilairportmonumentPS752