Memorial events have been announced throughout the country. 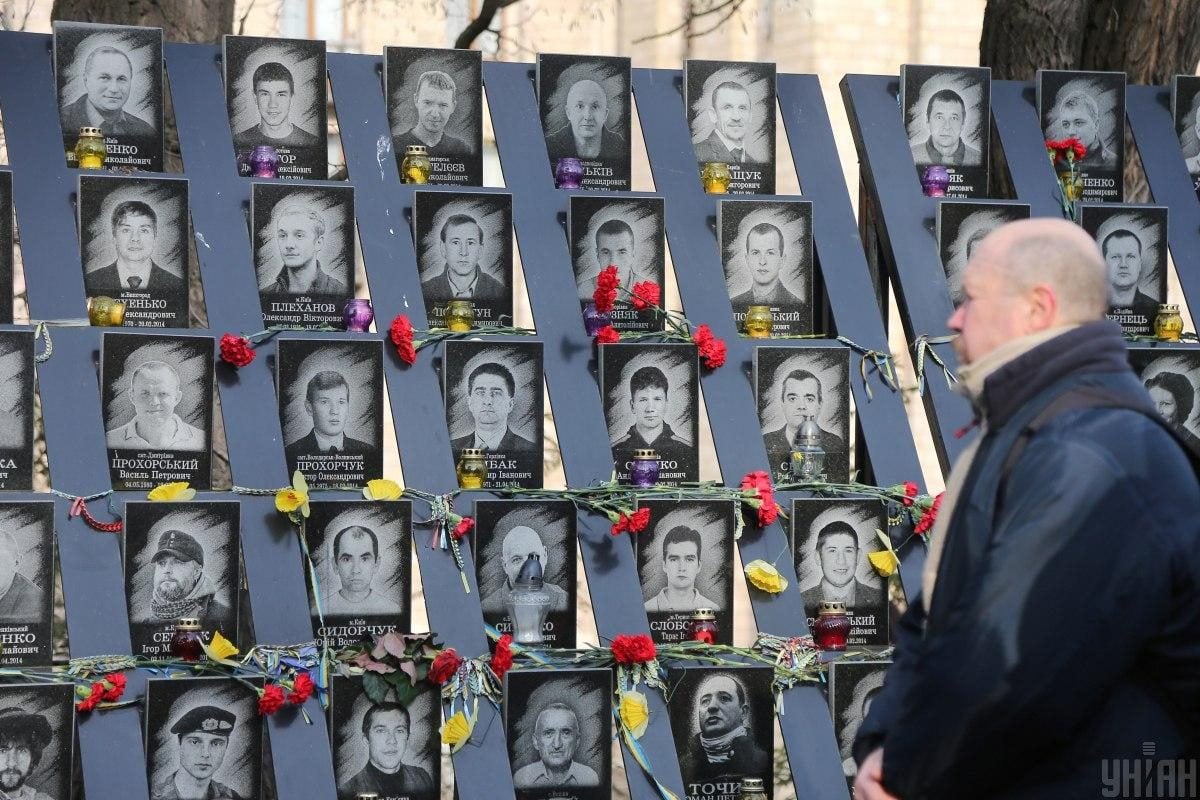 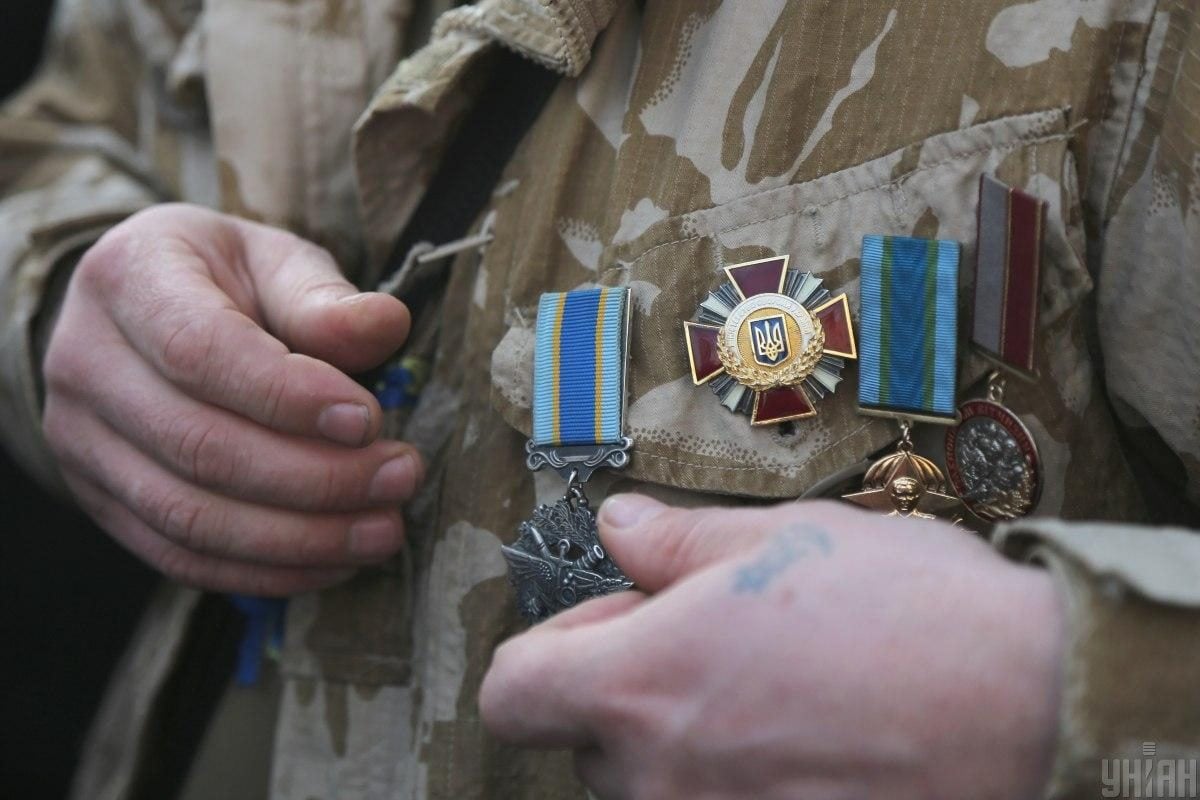 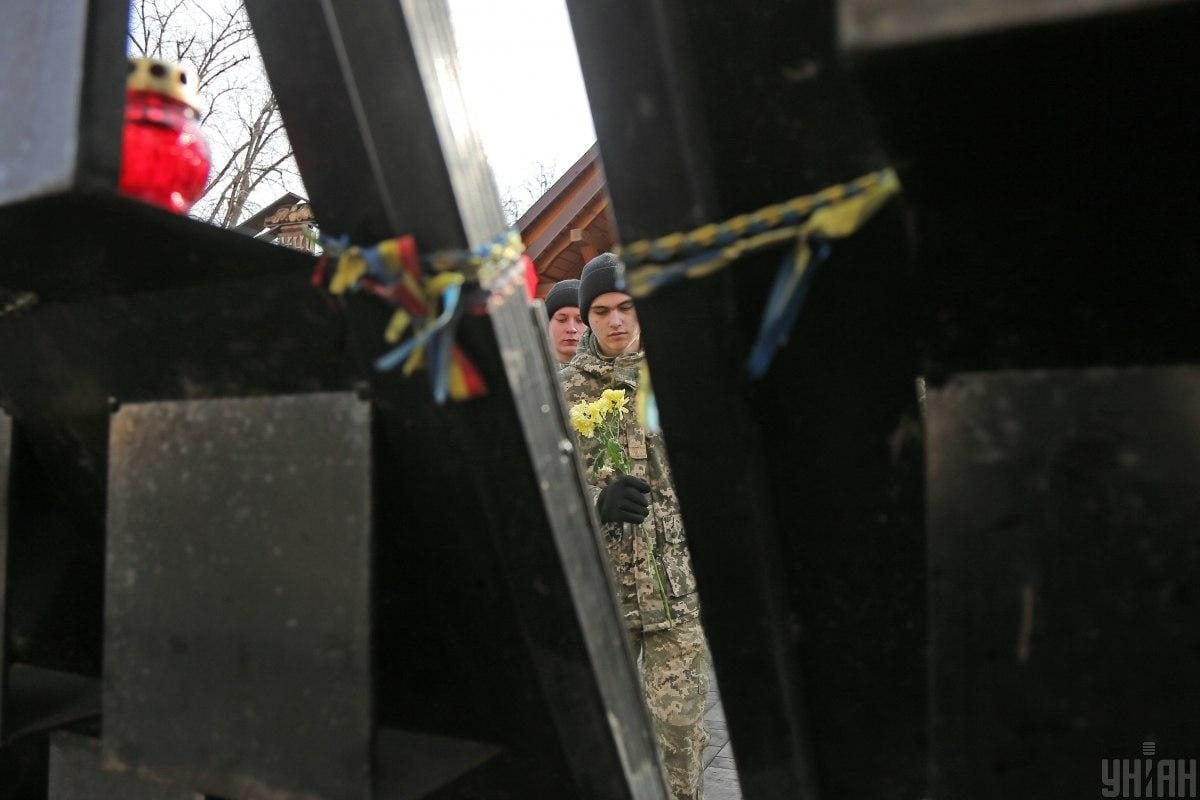 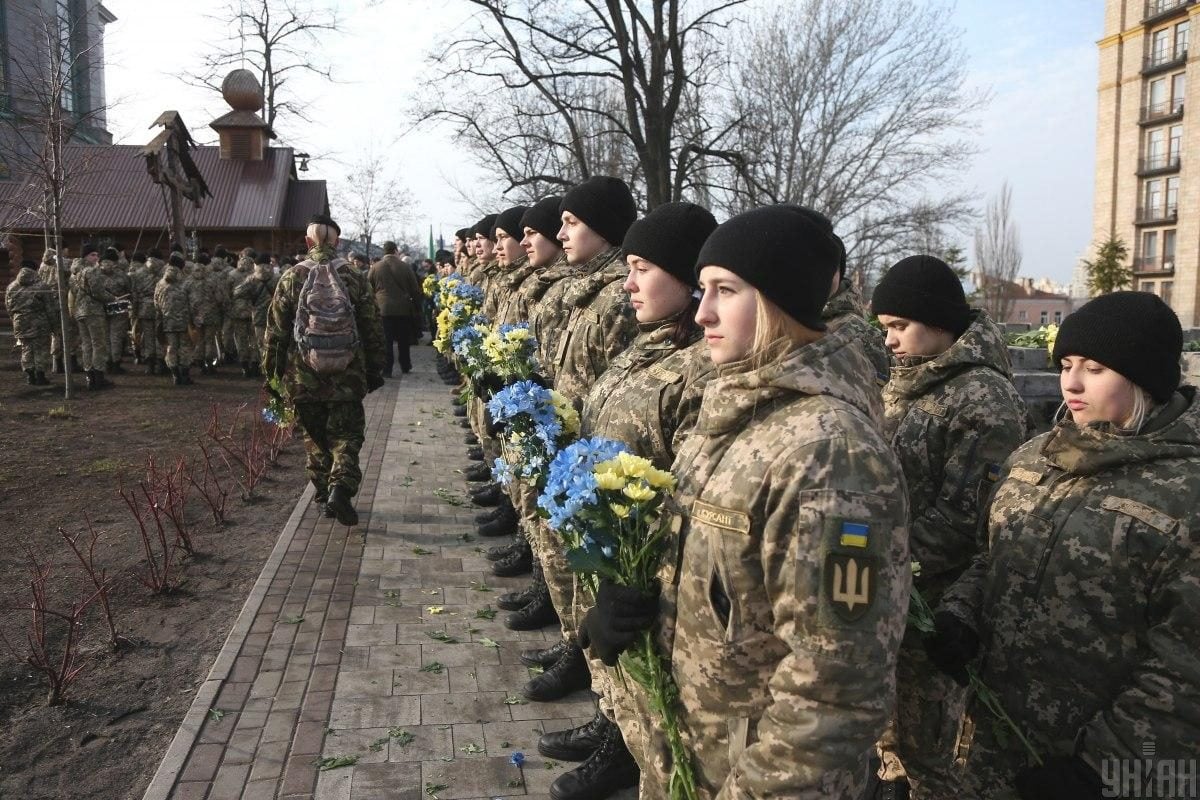 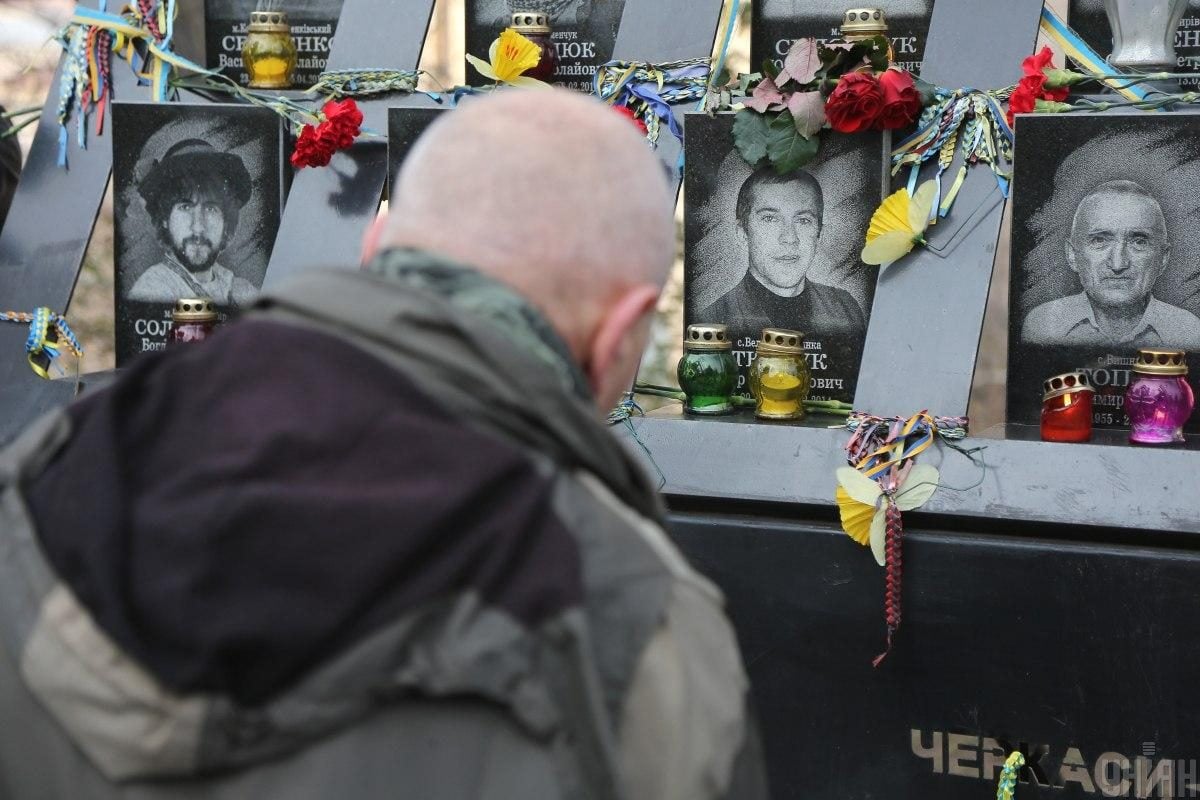 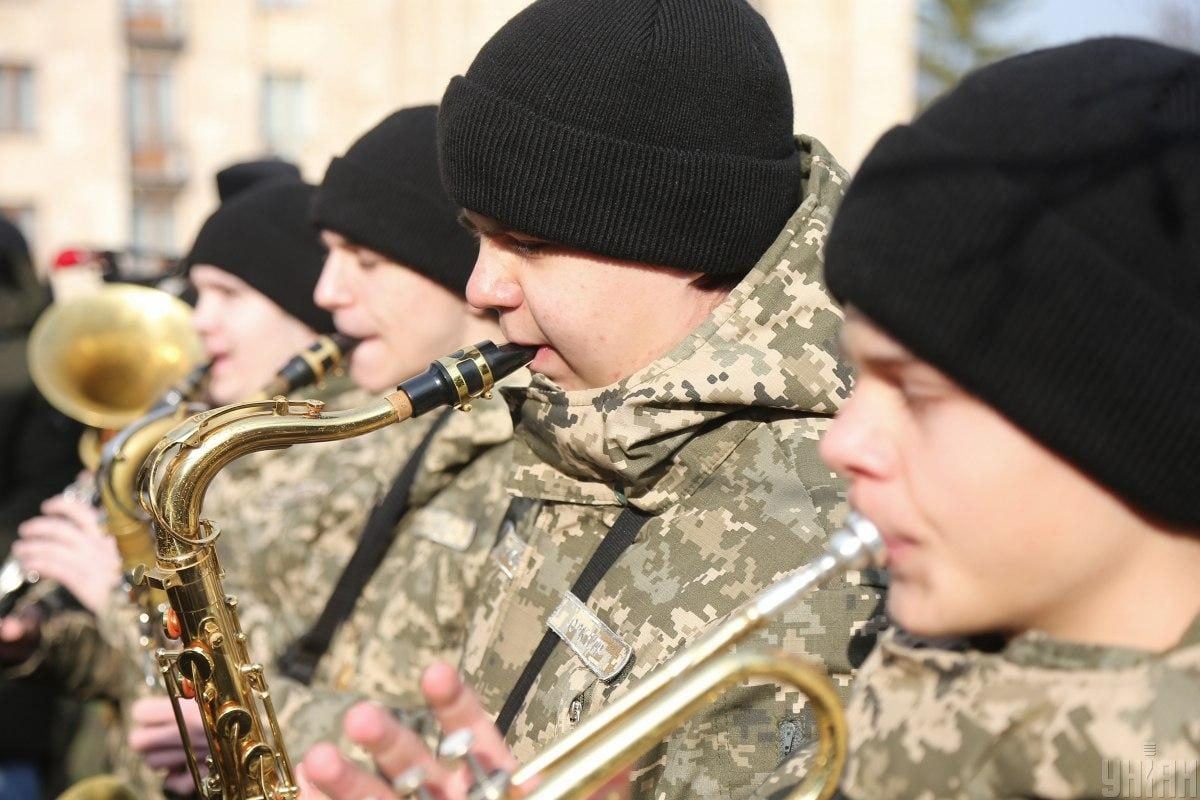 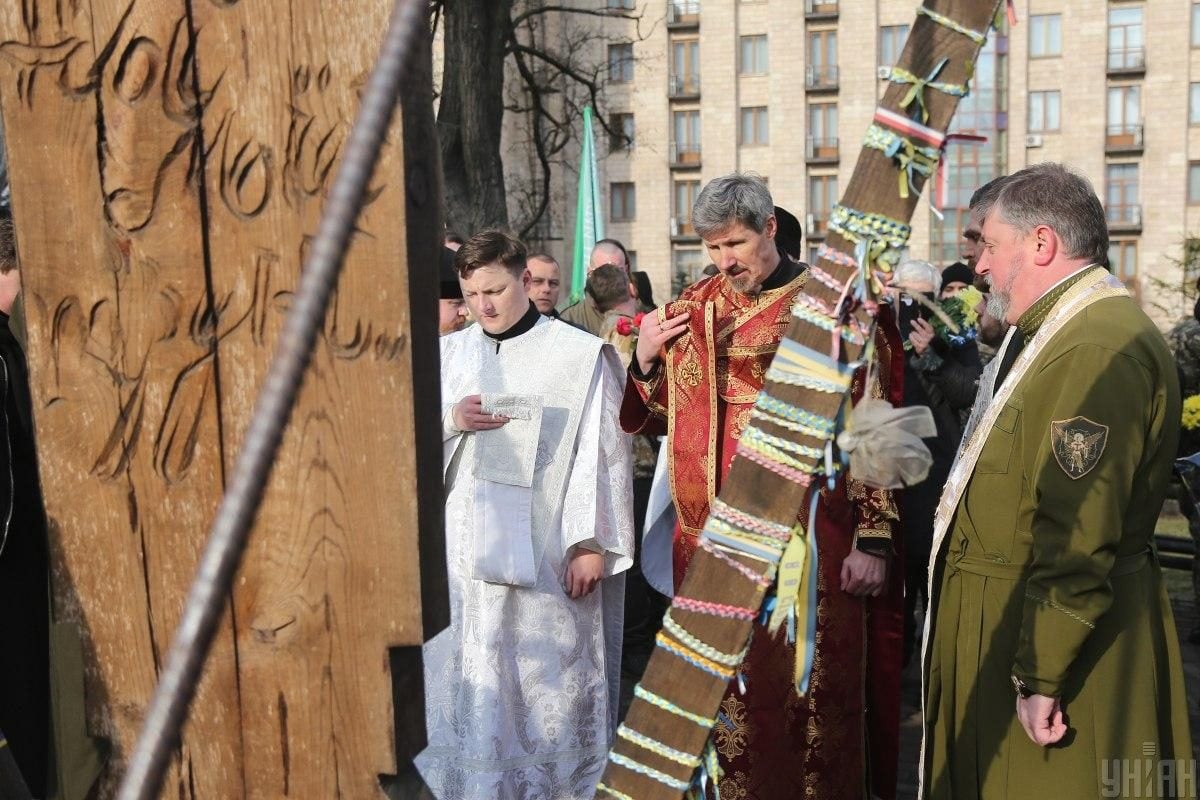 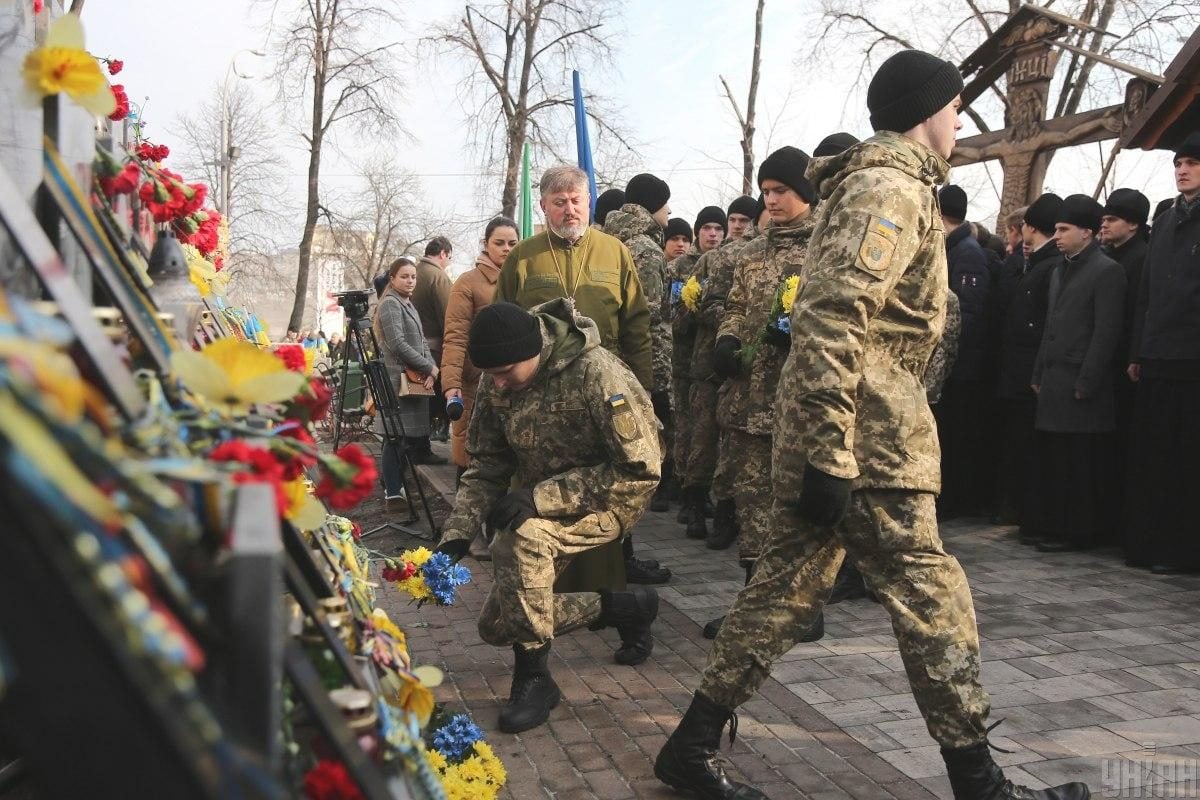 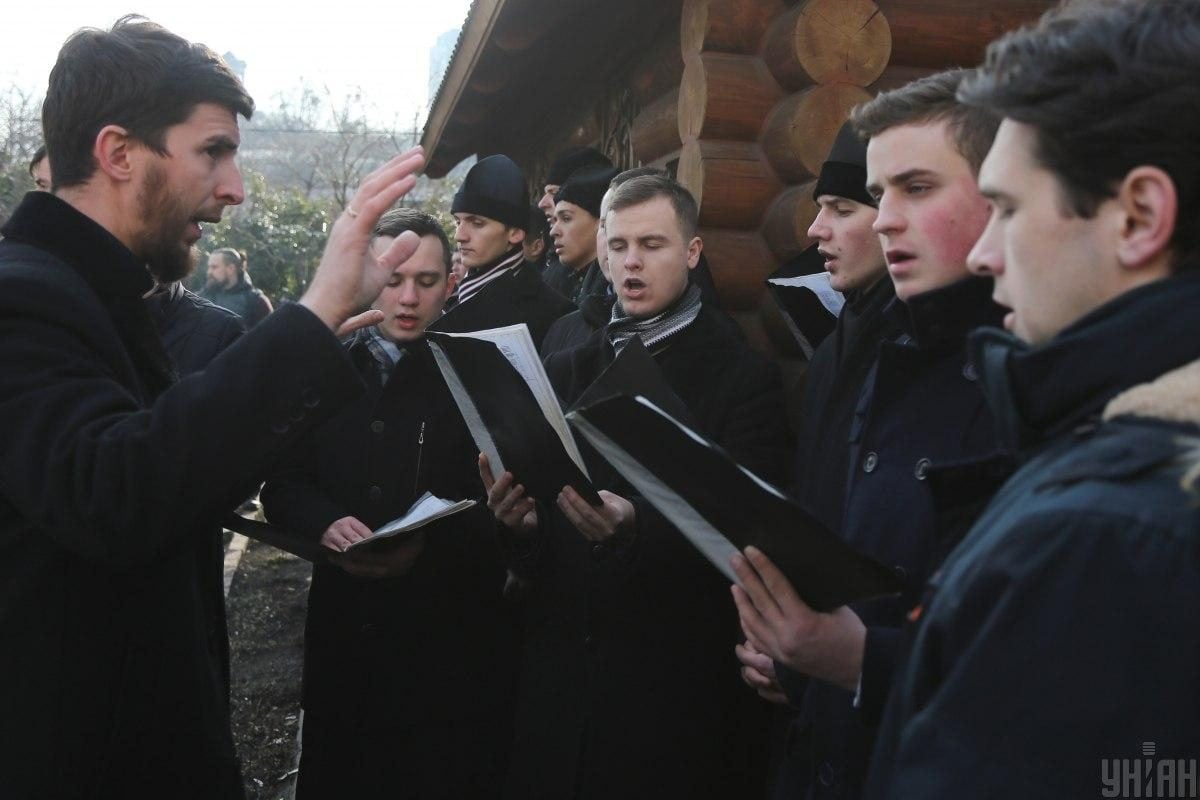 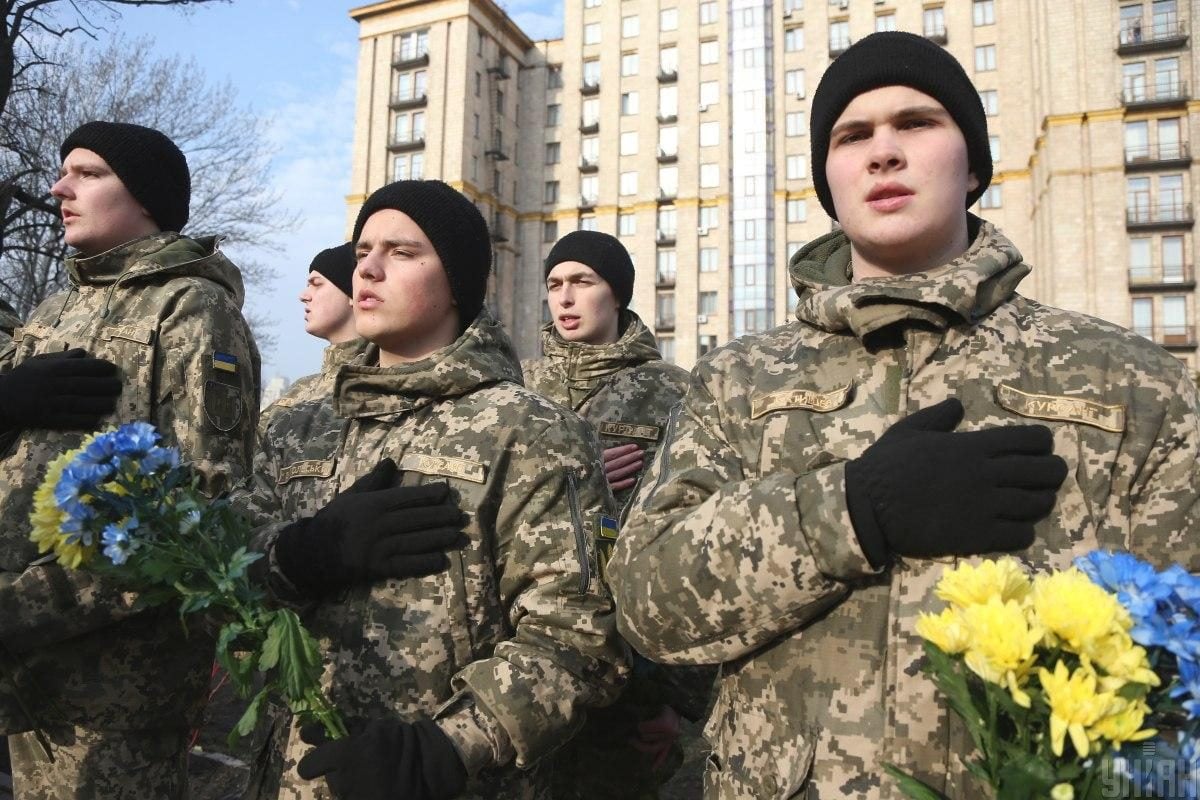 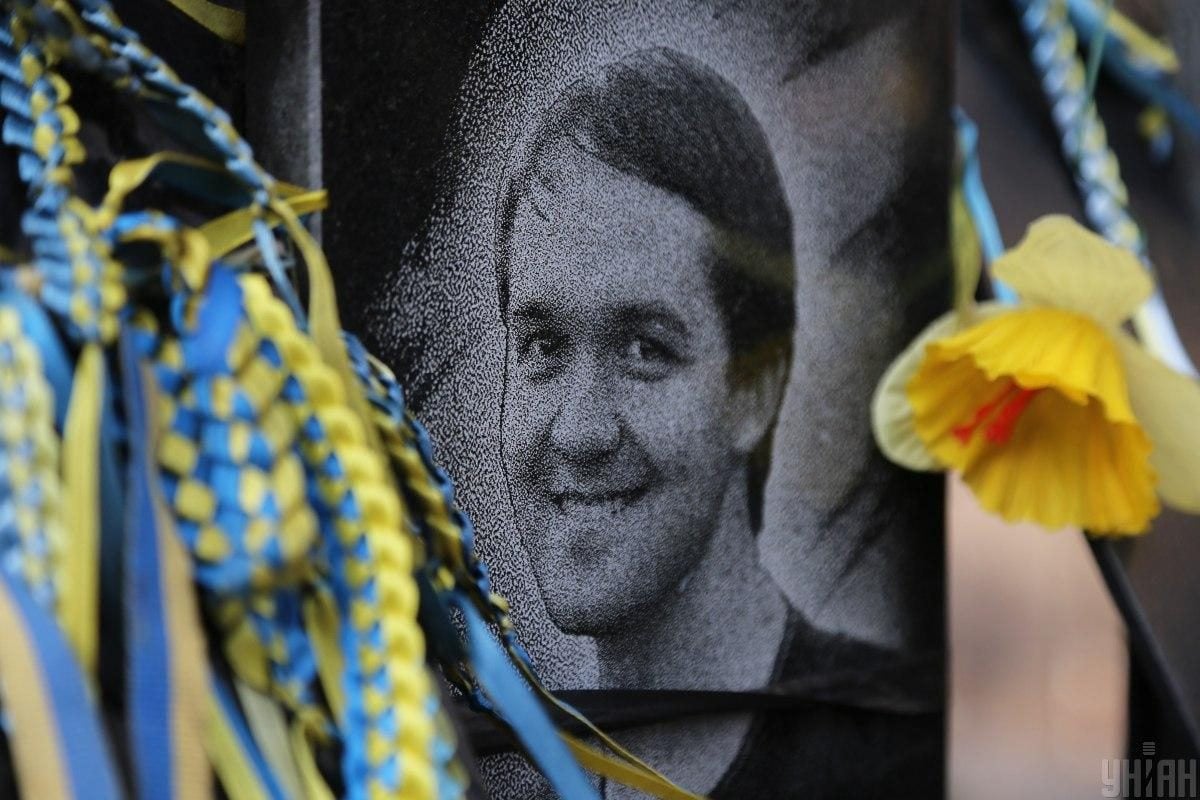 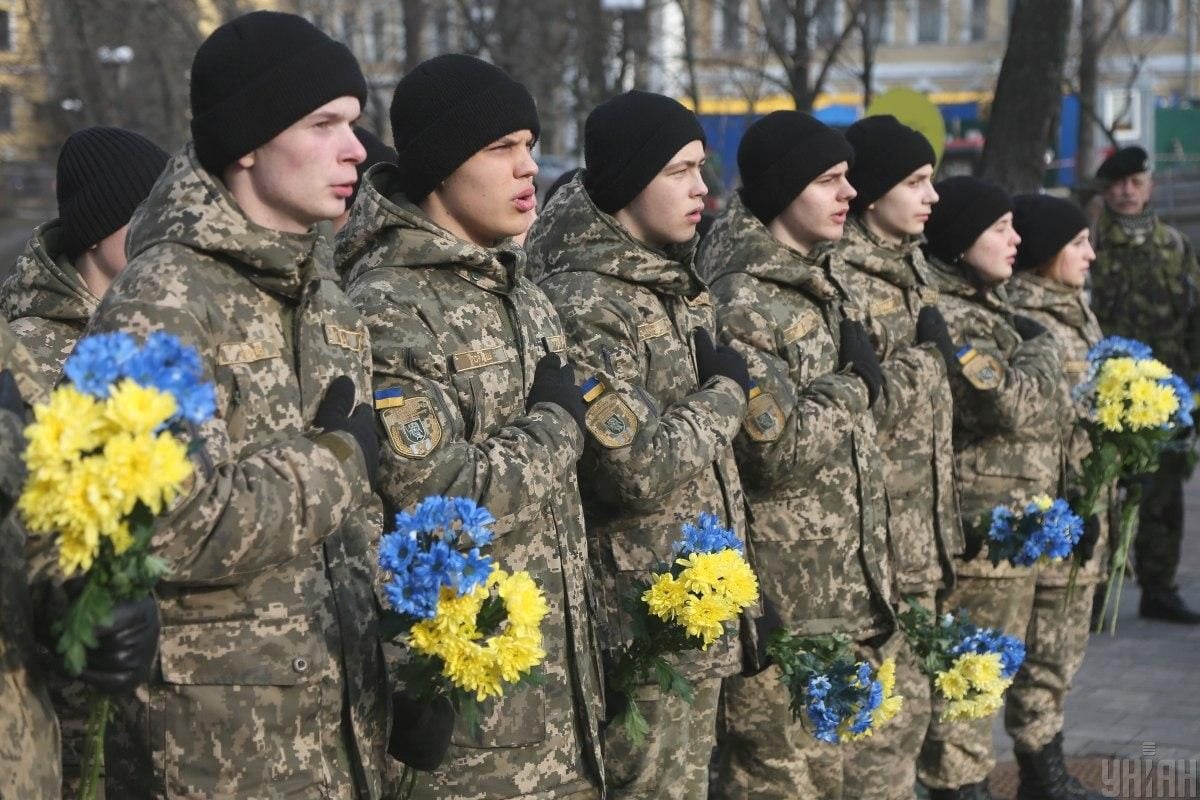 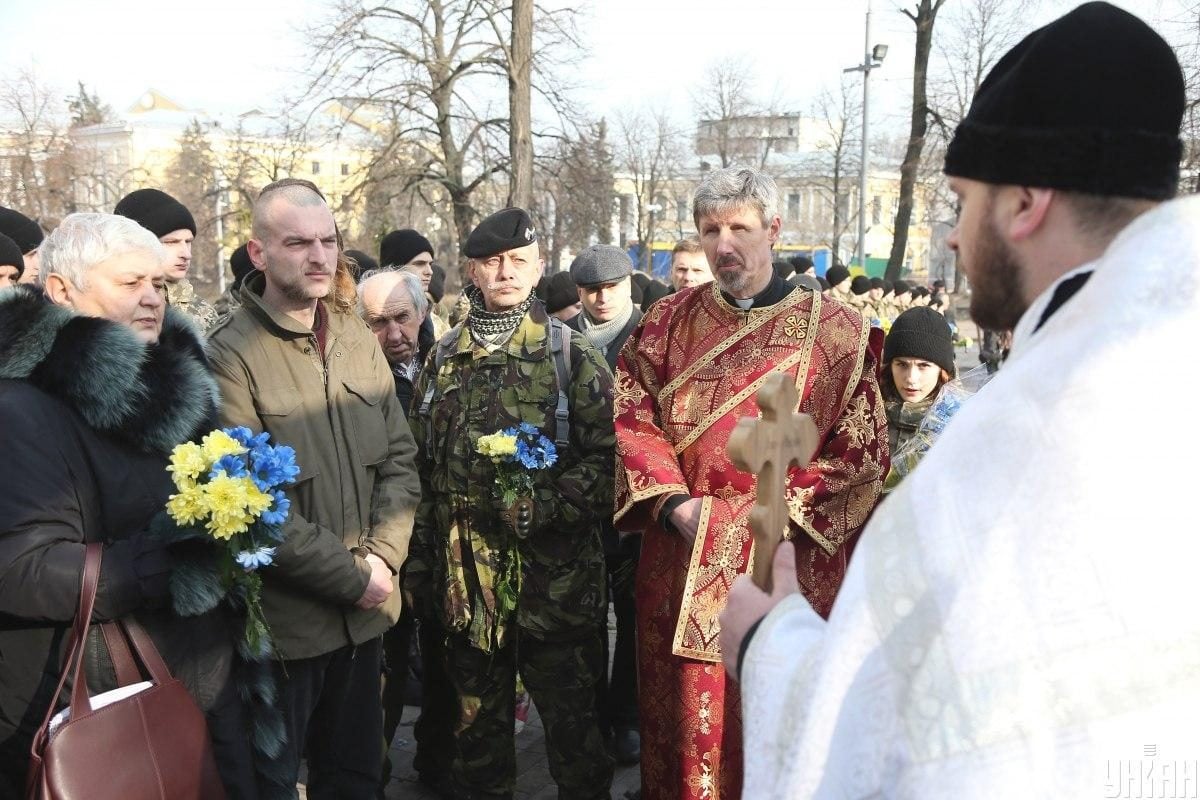 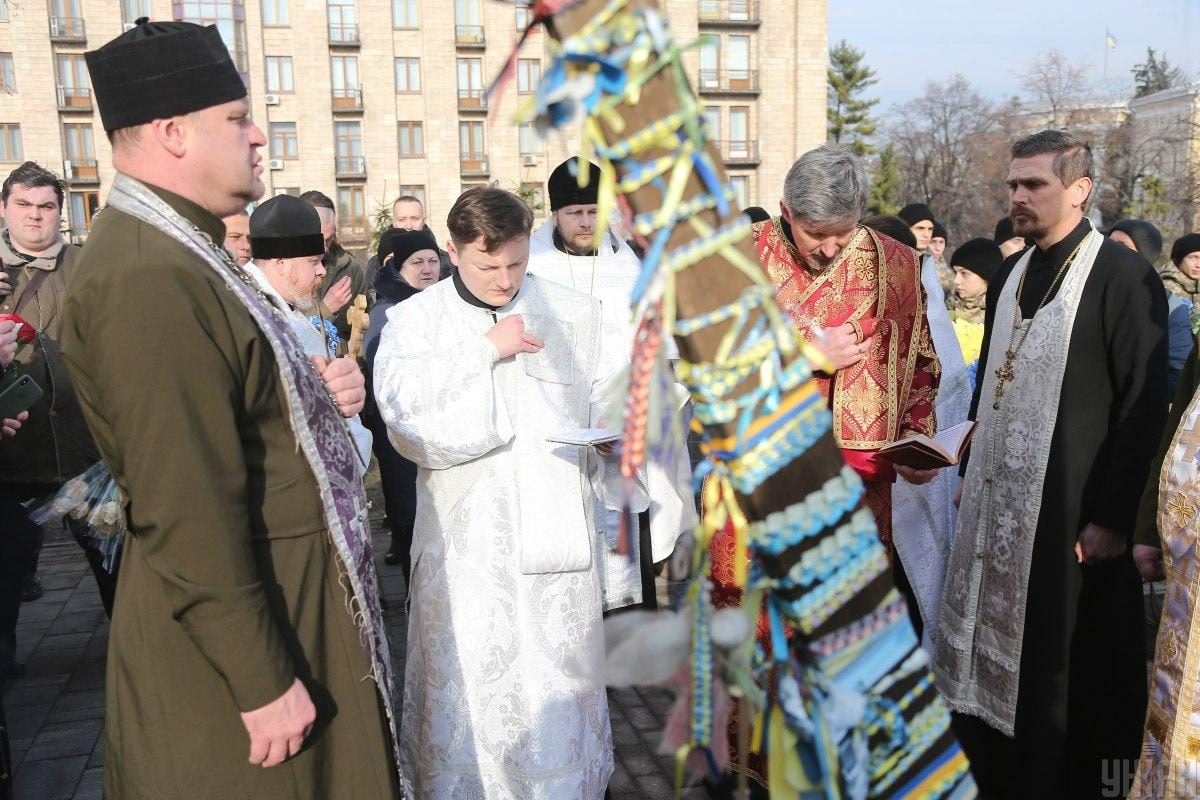 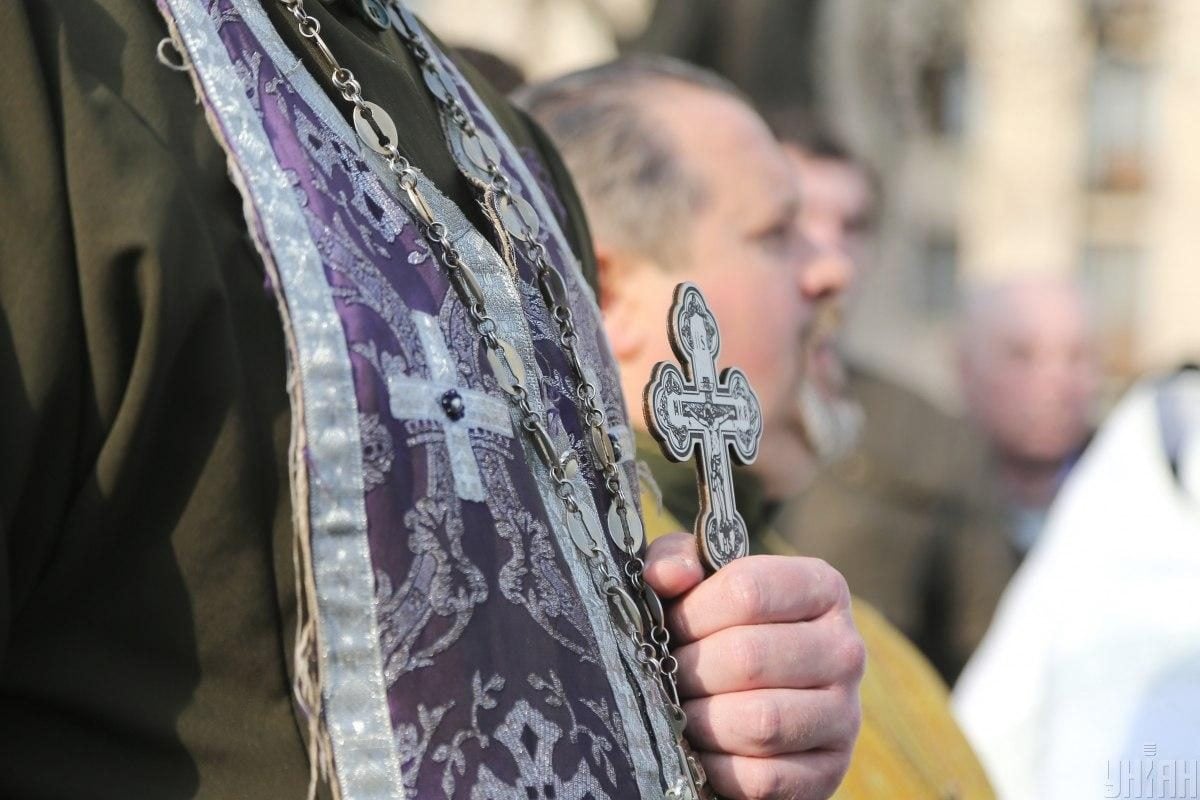 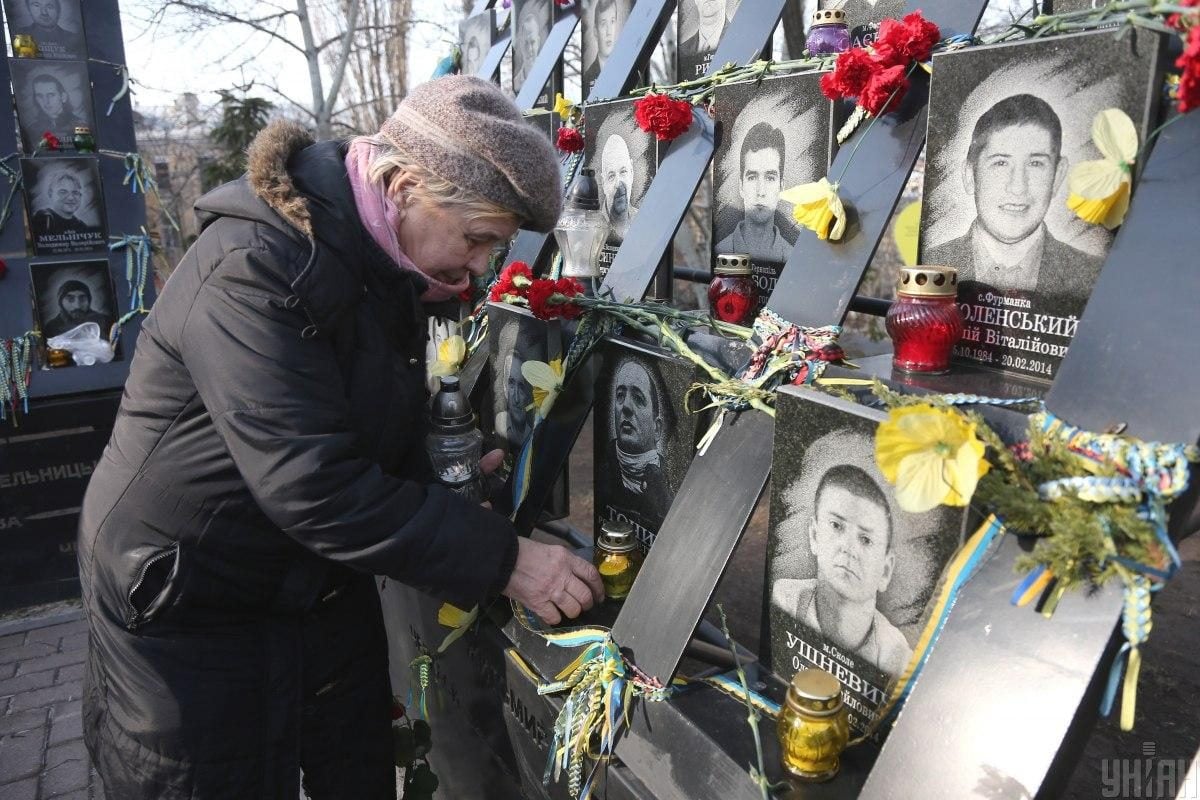 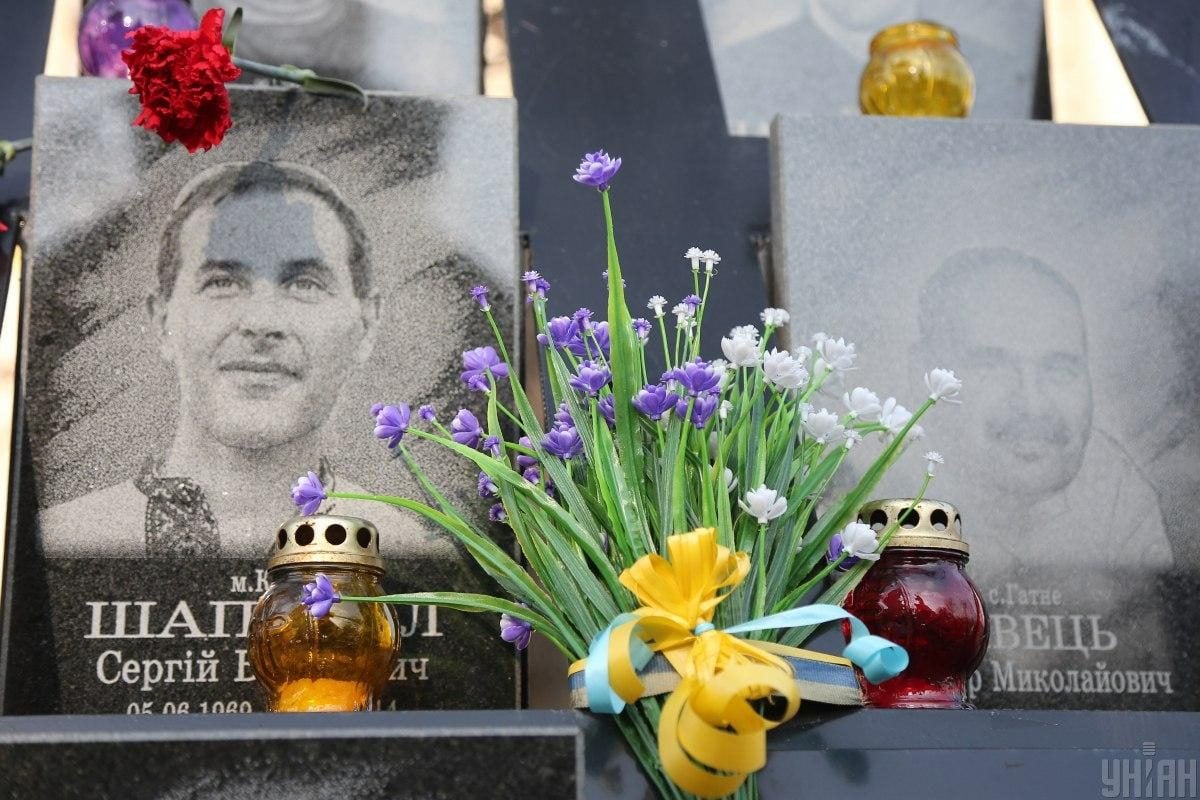 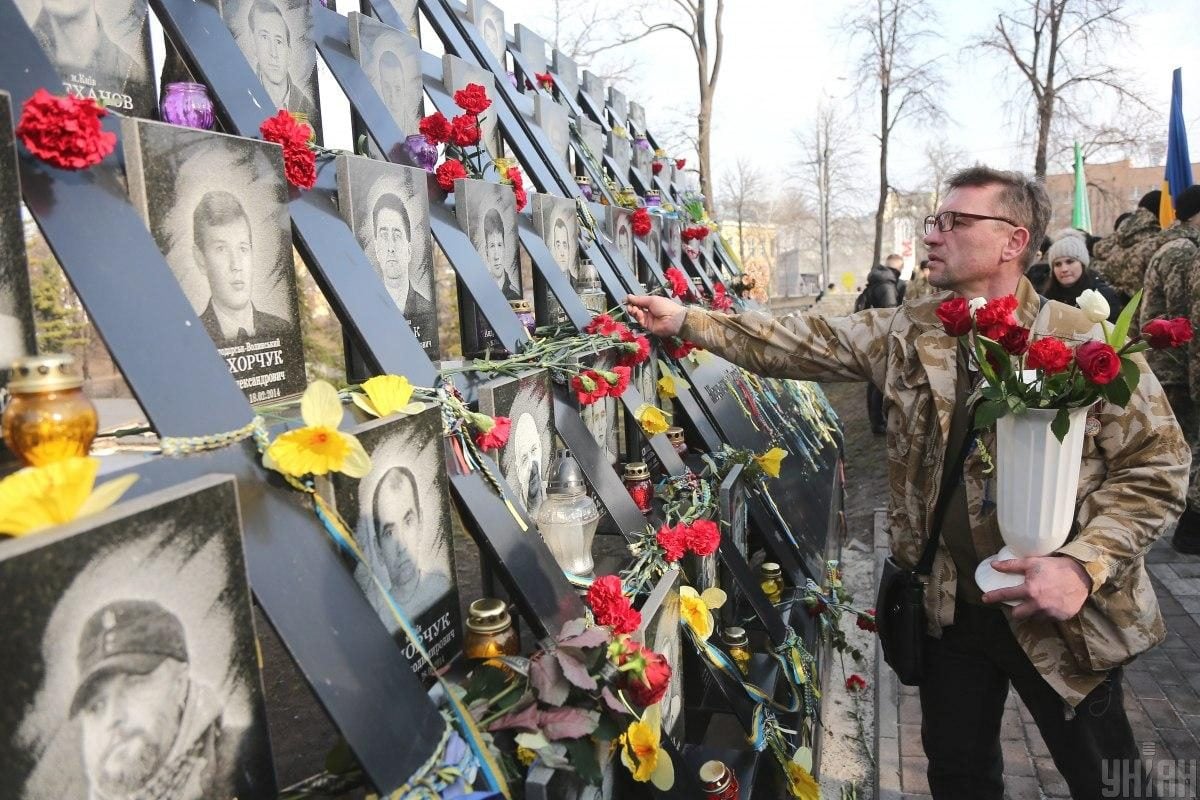 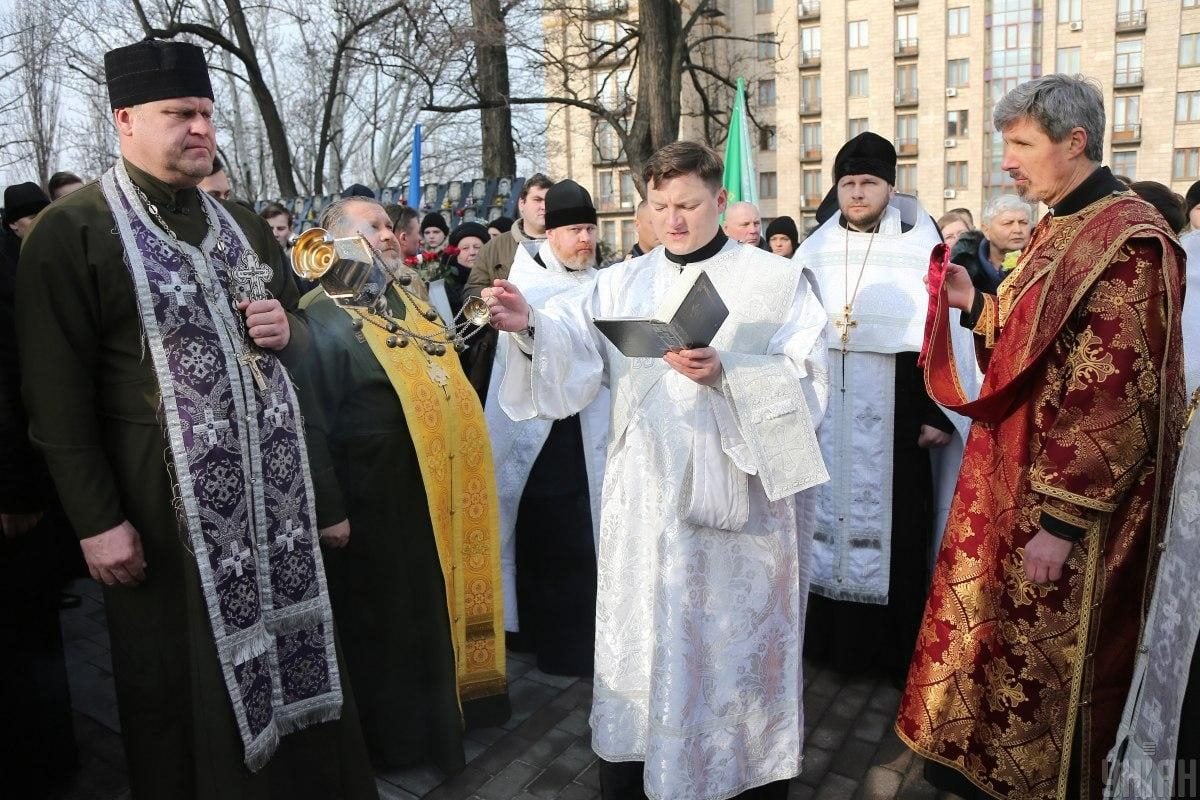 A vigil for those killed in bloody clashes at the Maidan Square during the Revolution of Dignity in 2014 has been held near the Heavenly Hundred Memorial downtown Kyiv.

Six years ago, during the Revolution of Dignity, a peaceful procession heading to the Verkhovna Rada turned into a bloody confrontation between activists, Berkut riot police troops, and the so-called titushkas (hired armed thugs), according to the Ukrainian TSN TV news service.

Twenty-three protesters we killed and hundreds were injured. Memorial events are announced throughout the country.

As UNIAN reported earlier, on January 22, a procession was held downtown Kyiv to commemorate the first killed participants in the Revolution of Dignity, the Heavenly Hundred Heroes, namely Serhiy Nigoyan, Mikhail Zhiznevsky, Roman Senyk, Yuriy Verbytsky and Oleksandr Badera, who died in January six years ago.

On November 21, 2013, the third real revolution began in Ukraine. It lasted 94 days and became the bloodiest one in the history of independent Ukraine.

Up to 4 million Ukrainians took part in these events.

The first Maidan activist died after being beaten by Berkut officers on December 22. Three more died on Hrushevskoho Street in late January. The bloodiest events unfolded on February 18 and lasted several days. As of March 2014, the Heavenly Hundred list of Revolution heroes included 105 people. A total of 13 law enforcement officers were killed from February 18 to February 20.