Suicide is being considered as a main theory. 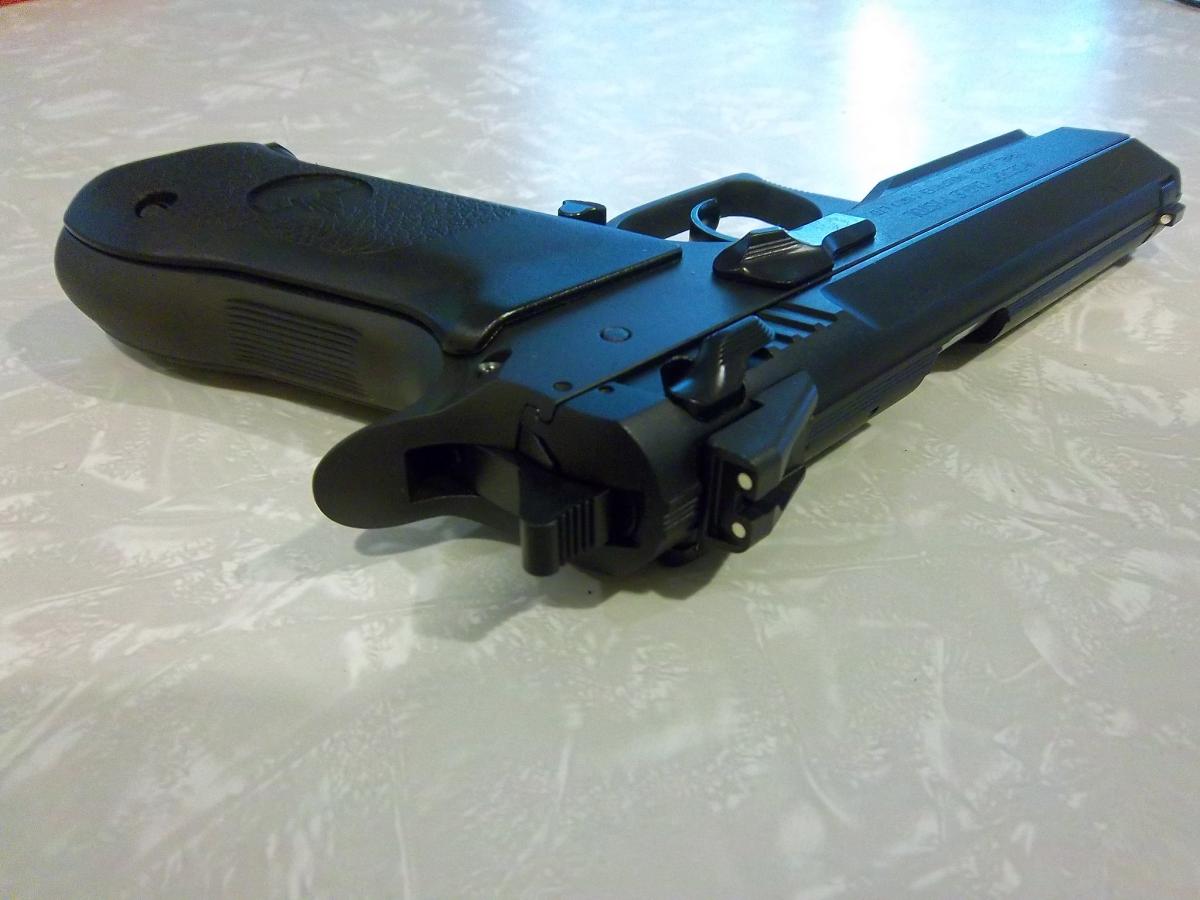 Police are considering suicide as a main theory, the Ukrainian news outlet zn.ua reported, citing a source in the police.

The deadly shot was fired from a Jericho 941 semi-automatic pistol registered on Kozhara's name. The incident occurred at 21:50 Kyiv time on Friday, February 21.

According to data from open sources, Starytsky was the founder of Sport Media Project LLC and C.I.U LLC. The two companies ceased their operations.

Leonid Kozhara served as Minister of Foreign Affairs in Mykola Azarov's government in 2012-2014. He was a member of the Communist Party of the Soviet Union and ex-president Viktor Yanukovych's Party of Regions. In December 2018, the Socialists Party nominated Kozhara as a presidential candidate, but he withdrew his candidacy from the race.