Kyiv council approves list of municipal objects to be sold 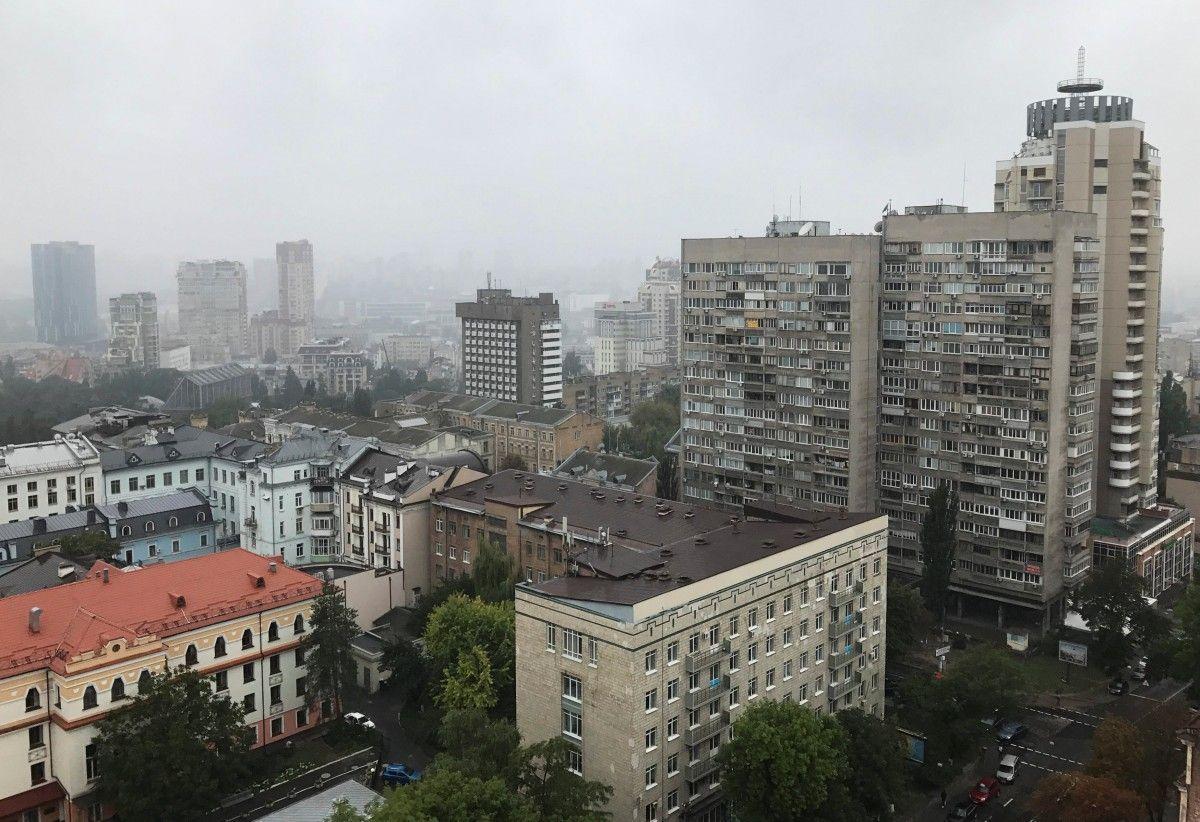 Kyiv City Council on Thursday approved a list of 120 objects of municipal property to be put up for privatization.

Sixty-two of 95 deputies supported the decision at Council meeting, according to a UNIAN correspondent.

The draft decision, which was included on the agenda as an urgent one, initially had 90 objects on the list, but 40 more objects were added at the initiative of the Property Department of the Kyiv City State Administration and individual deputies of the Kyiv City Council.

At the same time, at the initiative of the profile commission, 10 objects on Trukhanivska Street were later removed from the list.

During the debate, municipal deputy Leonid Antonenko (Kyiv Team), who was recently appointed first deputy chairman of the State Property Fund, said that if the decision was adopted it would still be illegal.

He said the decision-making procedure was being violated. "With today's decision, you are creating problems not only for filling the budget, but also for those who, being unaware that the law is being violated, will come and acquire these facilities.

He added that the deputies of the City Council should be making a decision on each object separately.

In addition, Antonenko drew the attention of the deputies to the fact that the list included objects where Kyiv Council had recently extended lease agreements.

"Thirty objects out of 130 – this is every 4th object that is included in this list, has a tenant who has extended the terms of the contract by 9-10 years in the past or the month before last. Today, these objects are included in the privatization list," said Antonenko.

The Department of Communal Property of the Kyiv City State Administration, whose representative attended the meeting, assured that he saw no violations in the procedure and in the prepared draft decision.

If you see a spelling error on our site, select it and press Ctrl+Enter
Tags:Kyivprivatization