It would be "useful" for the market since this would allow building better quality housing, he suggests. 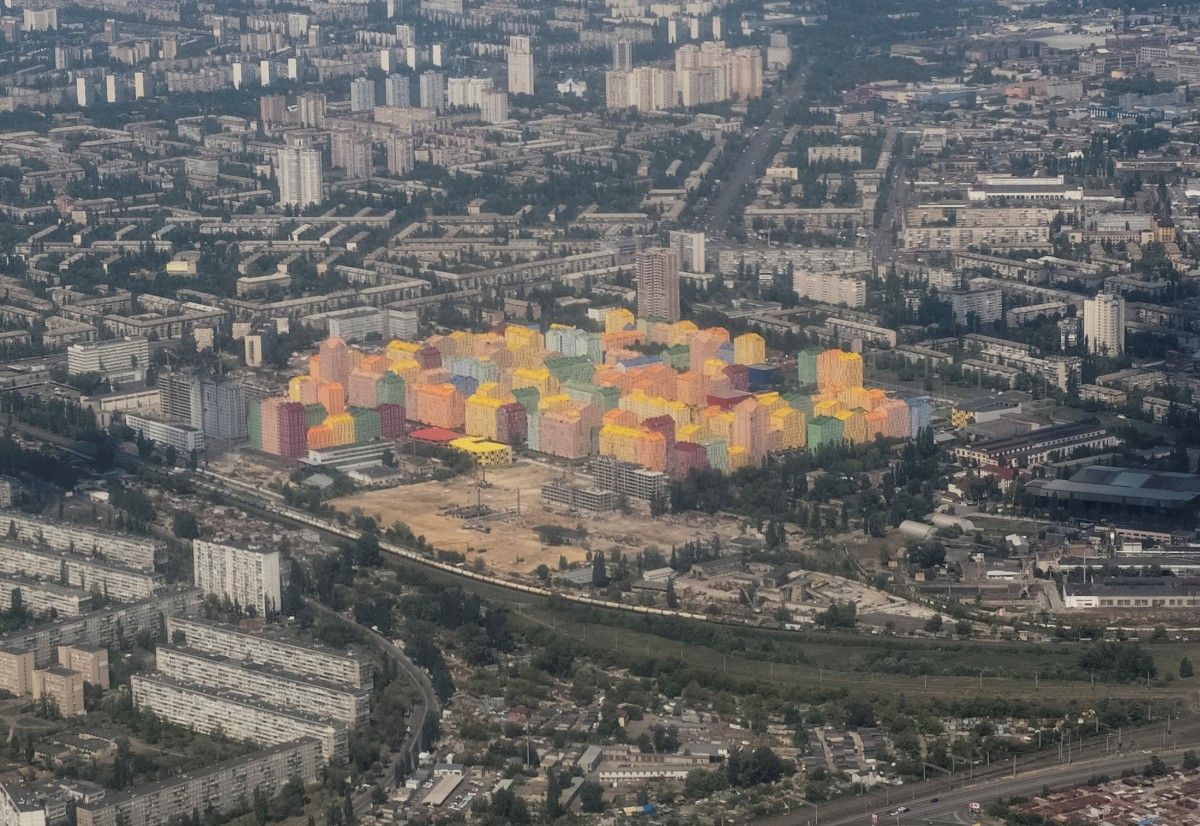 Сo-founder of the LUN.ua portal, Andrey Mima, has said real estate prices in the Ukrainian capital city of Kyiv will rise since they are now 2-2.5 times lower than those in the capitals of neighboring European countries.

Speaking at the forum "Mortgage is an instrument for the rapid development of the economy," he said last year the price per square meter of housing in Kyiv in hryvnias was relatively stable, amounting to about UAH 23,000-24,000, but due to the strengthening of the national currency, it increased from US$850 to US$1,000 per square meter.

"Will the price continue growing? Most likely, it will. If you look at the neighboring capitals, such as Budapest, Warsaw, and those of the Baltic States, for comparison, the average cost of a square meter there is two or two and a half times higher, namely US$2,000-2,500. So we still have room to grow," Mima said.

At the same time, he called the increase in property prices "useful" for the market since this would allow building better quality housing.

If you see a spelling error on our site, select it and press Ctrl+Enter
Tags:priceKyivrealestate