The relevant resolution was backed by 71 out of 77 council members. 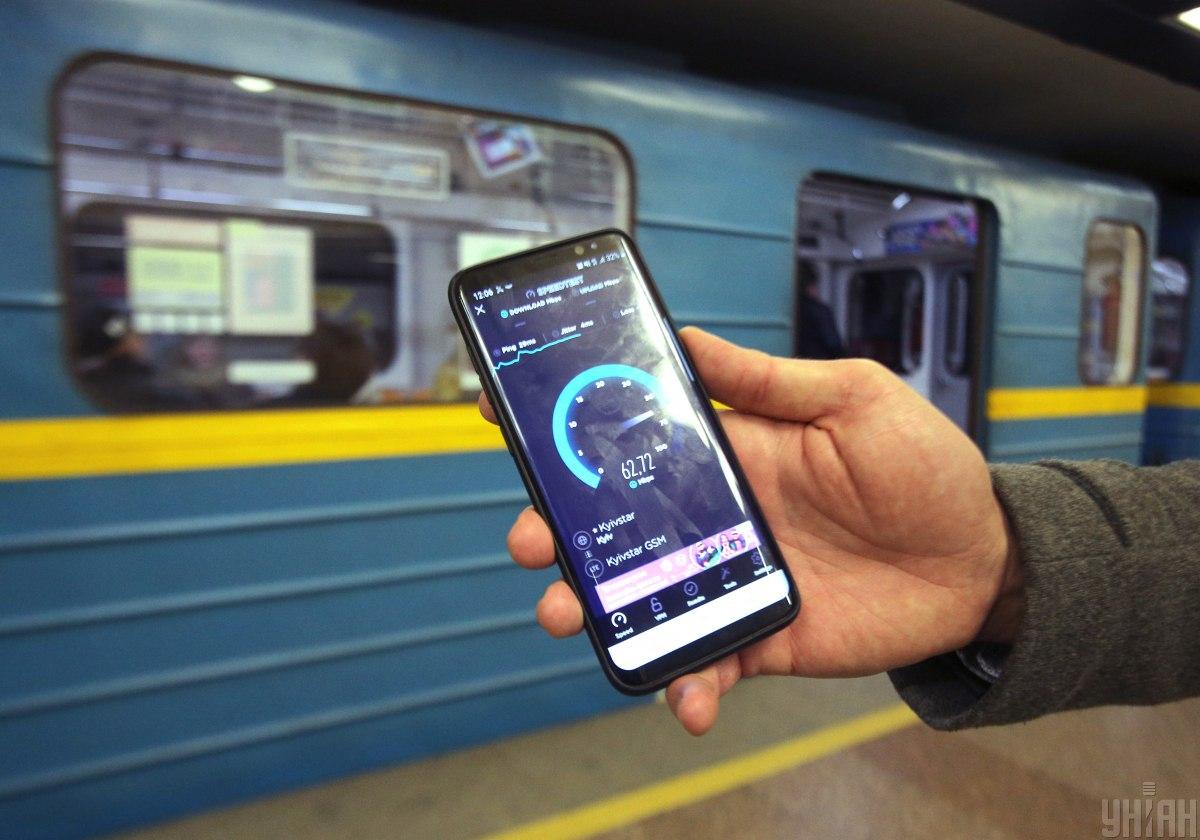 Kyiv City Council has passed the resolution to launch 4G mobile Internet services at all subway stations in the Ukrainian capital city.

Read alsoUp to 70% of Ukraine territory has internet coverage – minister

The document, which was considered at a Council meeting as urgent, was backed by 71 out of 77 council members, an UNIAN correspondent reported on March 12.

Thus, the Council has approved the resolution on the establishment of fees for access to infrastructure elements of construction, transport, and energy facilities, as well as telecommunications cable ducts and house distribution networks of Kyiv's municipal property. The move has settled the issue of establishing fees for access to the city's infrastructure facilities and determined the tools of unhindered access to them by operators and telecommunications providers.

The resolution stipulates that the fee shall not exceed the maximum amount set by Article 17 of the Law of Ukraine on access to facilities of construction, transport and energy infrastructure aimed to facilitate the development of telecommunications networks. The fee is to be set by enterprises and companies that have such infrastructure facilities on their balance.

If you see a spelling error on our site, select it and press Ctrl+Enter
Tags:Kyivinfrastructureresolutionfacilities