Restrictions on trips between Kyiv, other settlements "advisory" – official

The restriction on visiting public places without urgent need is also advisory. 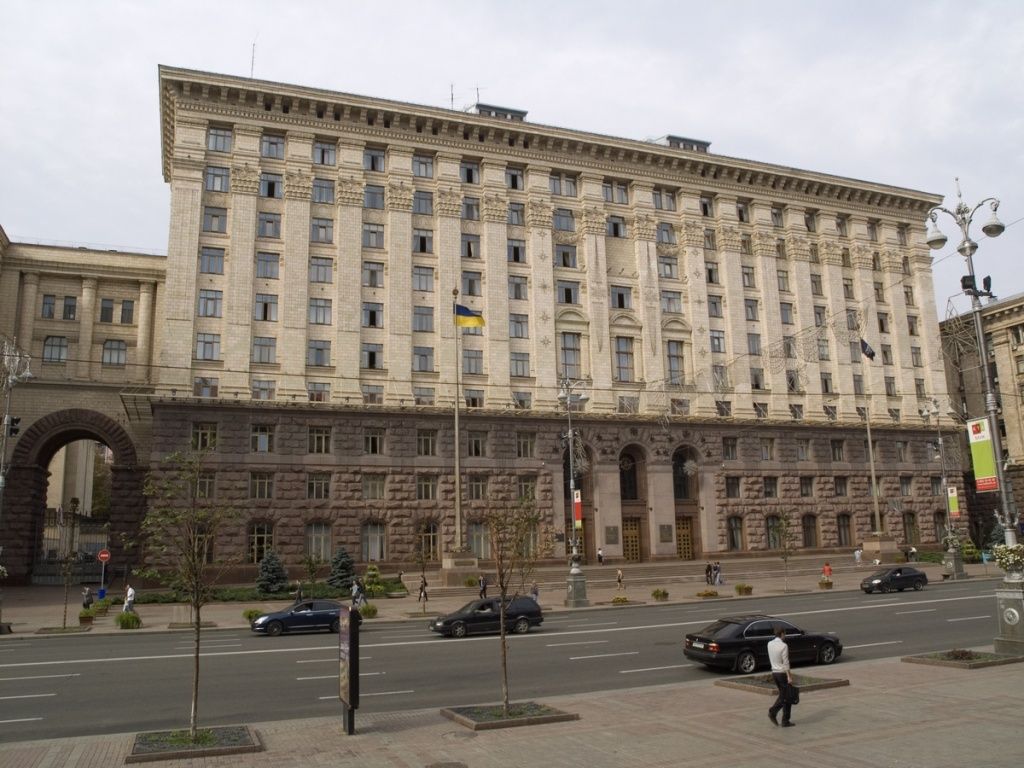 First Deputy Chairman of Kyiv City State Administration Mykola Povoroznyk says that restriction of movement of people between the capital city of Kyiv and other settlements is advisory.

"With regard to restriction of people's trips between the city of Kyiv and other settlements of Ukraine, as well as them visiting public places without urgent need – they are only advisory," he told a briefing in Kyiv on Monday, according to an UNIAN correspondent.

According to Povoroznyk, given that most of the entertainment centers and shopping malls will be shut down pending quarantine, this will hold back people flows.

As UNIAN reported earlier, Kyiv Mayor Vitaliy Klitschko on Monday, March 16, said all shops and catering facilities will be closed in the city starting March 17.

If you see a spelling error on our site, select it and press Ctrl+Enter
Tags:KyivpreventioncoronavirusCOVID19