Kyiv nurses warn they could quit over commute transit restrictions 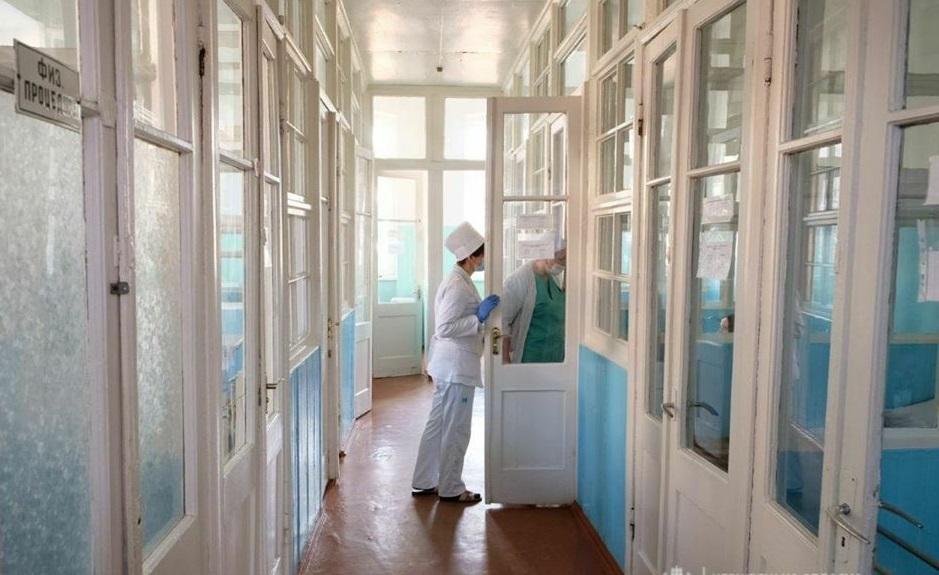 Nurses of one of the capital's hospitals refuse to go to work since they are forced to take taxis over city transit disruptions.

Anna Karashivska, a volunteer and co-founder of the Buty Poruch [By Your Side] Public Initiative, wrote on Facebook the nurses even plan to quit starting March 23.

"Today, patients who undergo hemodialysis in one of the capital's hospitals have dumped in cash to pay a taxi to nurses. All nurses are from Kyiv region. They refuse to go to work and are about to quit on Monday," the volunteer said.

People raise awareness on social networks, seeking those ready to drive medical workers, especially those living out of town, to their work and back. Netizens are also outraged that hospital management failed to get prepared for such a situation.

Kyiv Mayor Vitaliy Klitschko later the same day commented on the issue: "In Kyiv, for the period of restrictions, we will arrange transportation to [and from] work for physicians, law enforcement officials, and employees of critical infrastructure enterprises.

To date, 16 laboratory-confirmed cases of COVID-19 have been recorded in Ukraine, two of which are lethal.

If you see a spelling error on our site, select it and press Ctrl+Enter
Tags:Kyivhospitalcommutertransportcoronavirusquarantine