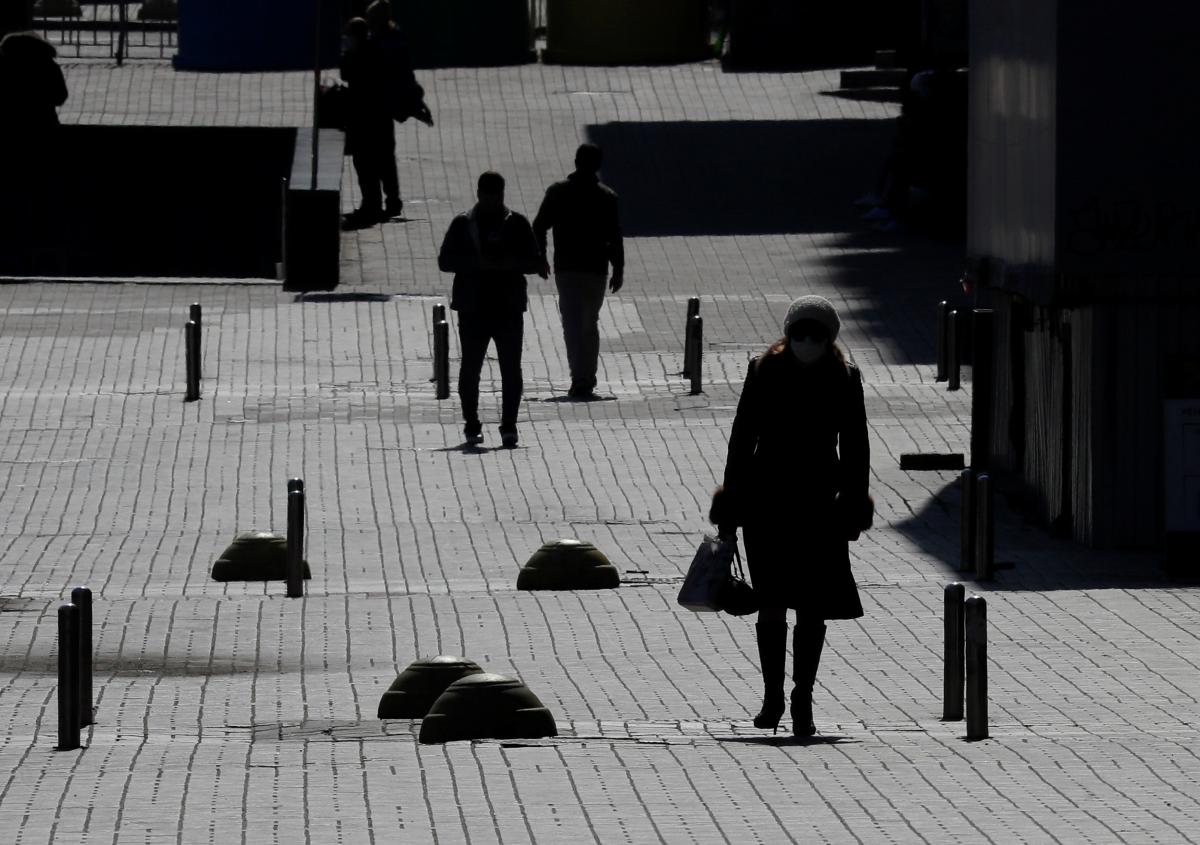 Kyiv Mayor Klitschko has informed that the number of confirmed COVID-19 cases in the city has risen to 40.

"The number of patients with coronavirus in the capital city increased to 40 people last night and this morning," he said during an online briefing on March 26. "Since today we've received six more laboratory-confirmed cases of the coronavirus from state-controlled Kyiv City Laboratory Center of Ukraine's Health Ministry."

According to Klitschko, the new cases are a 35-year-old woman and five men aged 28 to 70.

Four patients were hospitalized to Kyiv's Oleksandrivska Clinical Hospital. One man – a 70-year-old serviceman – is in a military hospital now. Another sick person is being treated while in self-isolation at home.

As UNIAN reported earlier, Ukraine's Health Ministry reported 156 confirmed COVID-19 cases and five deaths as of 10:00 Kyiv time on Thursday morning. "As of 10:00 on March 26, there were 156 laboratory-confirmed cases of COVID-19 in Ukraine, of which five were fatal. One patient recovered and has already been discharged from hospital," the ministry's press service said on March 26.

If you see a spelling error on our site, select it and press Ctrl+Enter
Tags:KyivKlitschkostatisticscoronavirusCOVID19