Eight new cases were registered in the capital city on Friday alone. 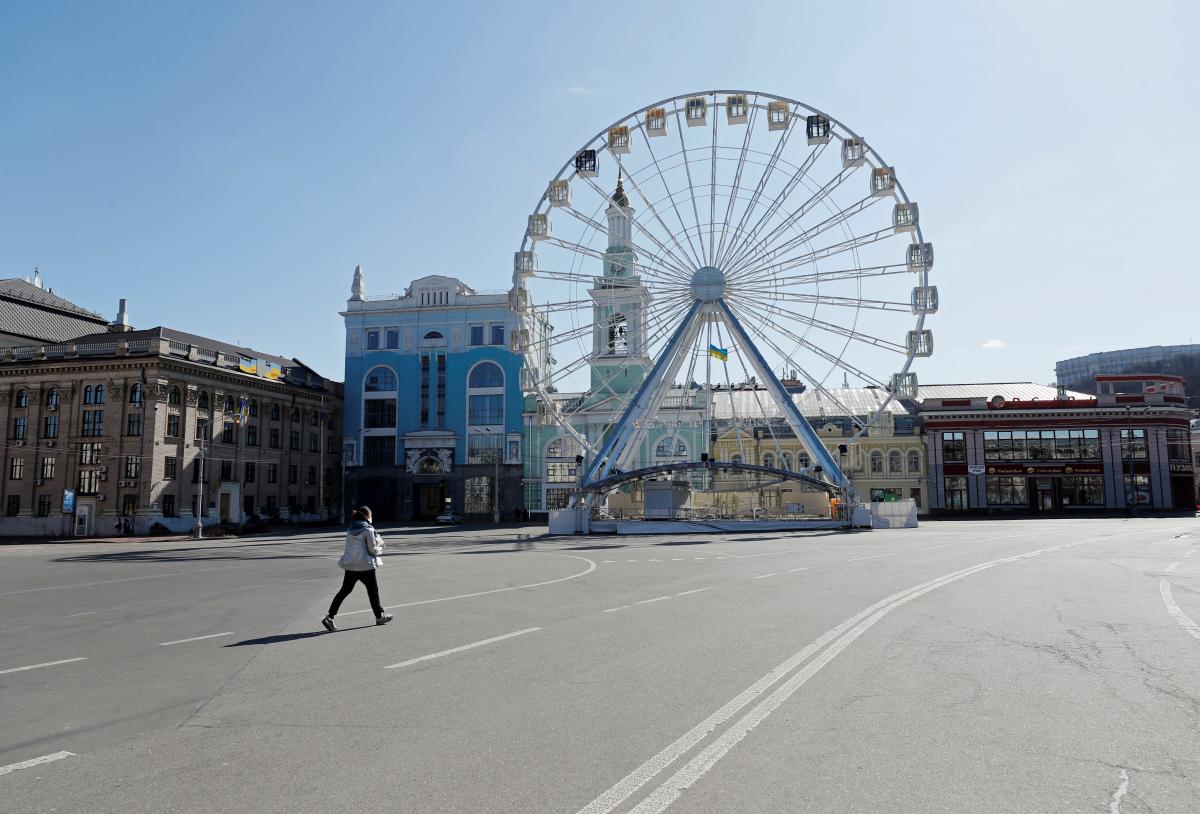 Kyiv Mayor Klitschko has informed that the number of confirmed COVID-19 cases in the city has risen to 55.

"The number of patients infected with the coronavirus has increased. As of today, 55 people have their diagnosis confirmed," he said during an online briefing on March 27.

Two patients were hospitalized to Kyiv's Oleksandrivska Clinical Hospital, two to Kyiv Clinical Hospital No. 4, and another two to the Interior Ministry's Central Hospital. Two more patients are being treated while in self-isolation at home.

Over 1,500 residents of Kyiv (the city's total population is nearing 3 million people) have already been checked for the coronavirus with the use of rapid test kits and laboratory tests, the mayor added.

If you see a spelling error on our site, select it and press Ctrl+Enter
Tags:KyivKlitschkostatisticscoronavirusCOVID19