The new cases are four women, three men and one 11-year-old girl. 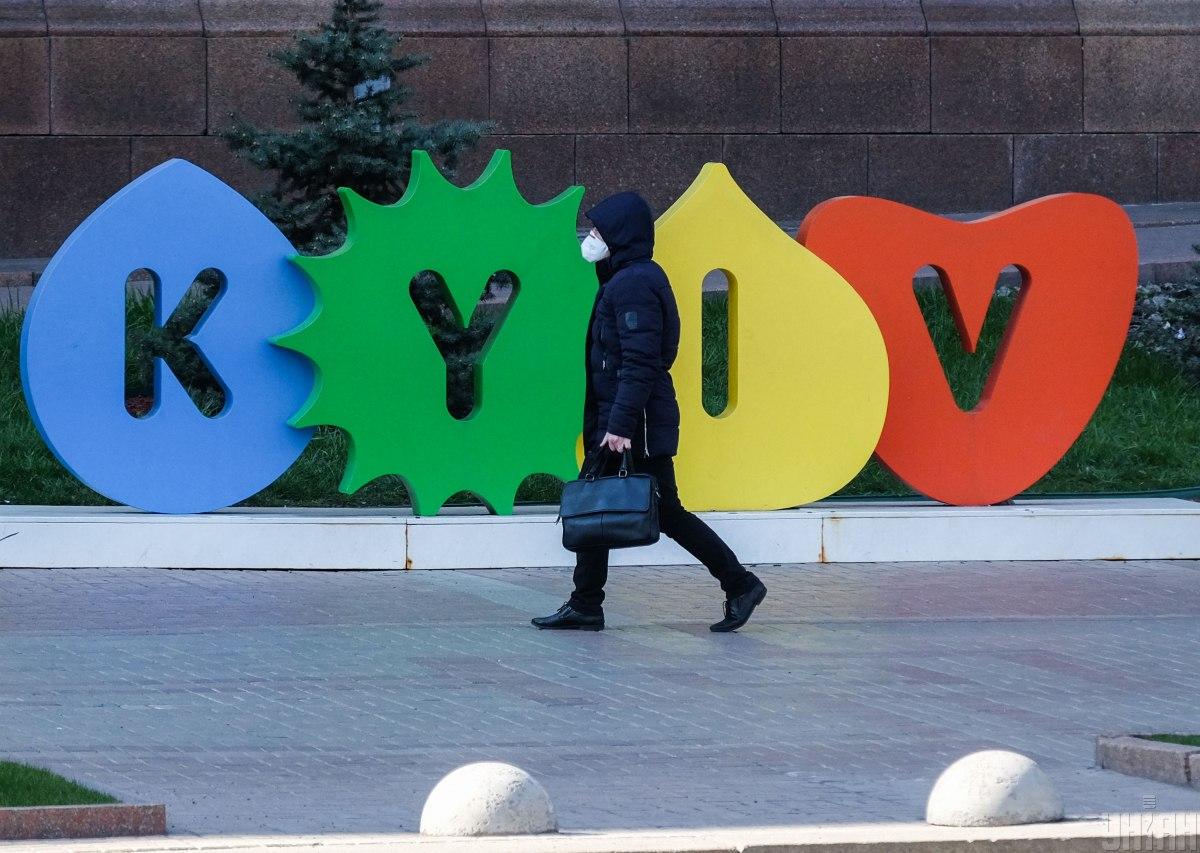 Kyiv Mayor Klitschko has informed that the number of confirmed COVID-19 cases in the city has risen to 82.

"Among them is a doctor from a private clinic who examined an infected female patient after her arrival from abroad," he said.

Six infected residents of Kyiv are self-isolating, undergoing treatment at home under the supervision of doctors. One patient was hospitalized to Kyiv's Oleksandrivska Clinical Hospital and one to Kyiv Clinical Hospital No. 4 each.

"Positive news is that two Kyiv residents who had COVID-19 have been recovered and discharged from Oleksandrivska Hospital," the mayor added.

If you see a spelling error on our site, select it and press Ctrl+Enter
Tags:KyivKlitschkohealthcarecoronavirusCOVID19