The press service briefly notes pneumonia as the cause of death. 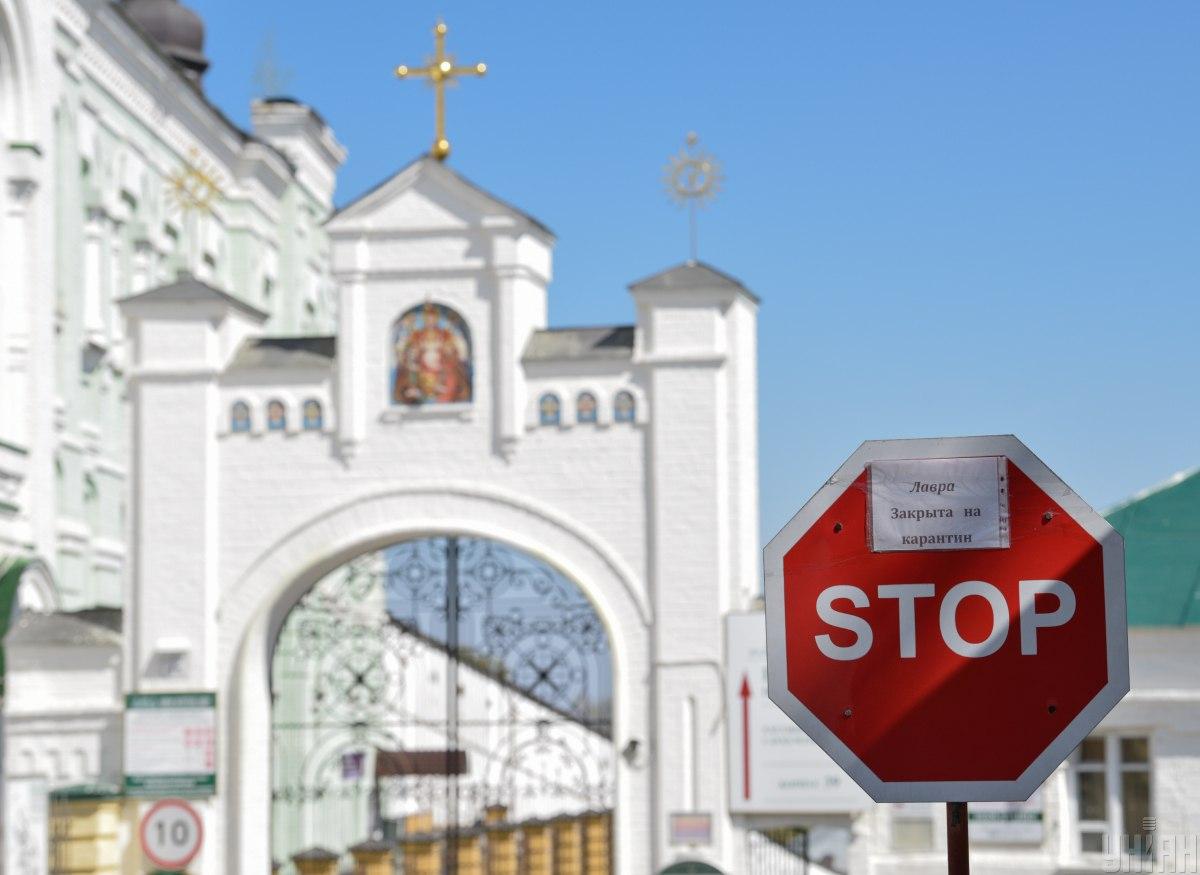 The press service of the Kyiv Pechersk Lavra, the Kyiv-based headquarters of the Russian-backed church in Ukraine commonly known as the "Moscow Patriarchate", where at least 26 coronavirus cases had been reported earlier, has commented on the recent death of its monk, Archimandrite Nectarius.

The cause of death was pneumonia, the press service claimed in a statement, which failed to mention that the monk had been diagnosed with the novel coronavirus, TSN reports.

As reported earlier, the coronavirus had infected 26 people at the headquarters of the Moscow Patriarchate which had urged worshippers to defy lockdown orders, according to figures released by the mayor of Kyiv.

The Moscow Patriarchate last month said the coronavirus had been caused by human sin and could be fought with hugs, prayers and fasting. It has since fallen in line with the government's lockdown measures, moving church services online, disinfecting buildings and offering to house patients in monasteries.

Kyiv Mayor Vitaliy Klitschko told a briefing on Thursday that 26 members of the monastery had been infected and said it was hard to predict how the virus would spread further.

He once again called on Kyiv residents to stay at home during the upcoming Easter holidays and religious events to remember the dead.

Orthodox Christians will be celebrating Easter on Sunday, April 19.

Earlier, Metropolitan Epifaniy, Head of the Orthodox Church of Ukraine, which had received from the Ecumenical Patriarchate of Constantinople religious independence from Moscow, has called on worshipers to help their loved ones "in these difficult times of the pandemic and stay home during Easter holidays".

If you see a spelling error on our site, select it and press Ctrl+Enter
Tags:MoscowPatriarchateKyivPecherskLavracoronavirus