Another lethal case was recorded in Kyiv. 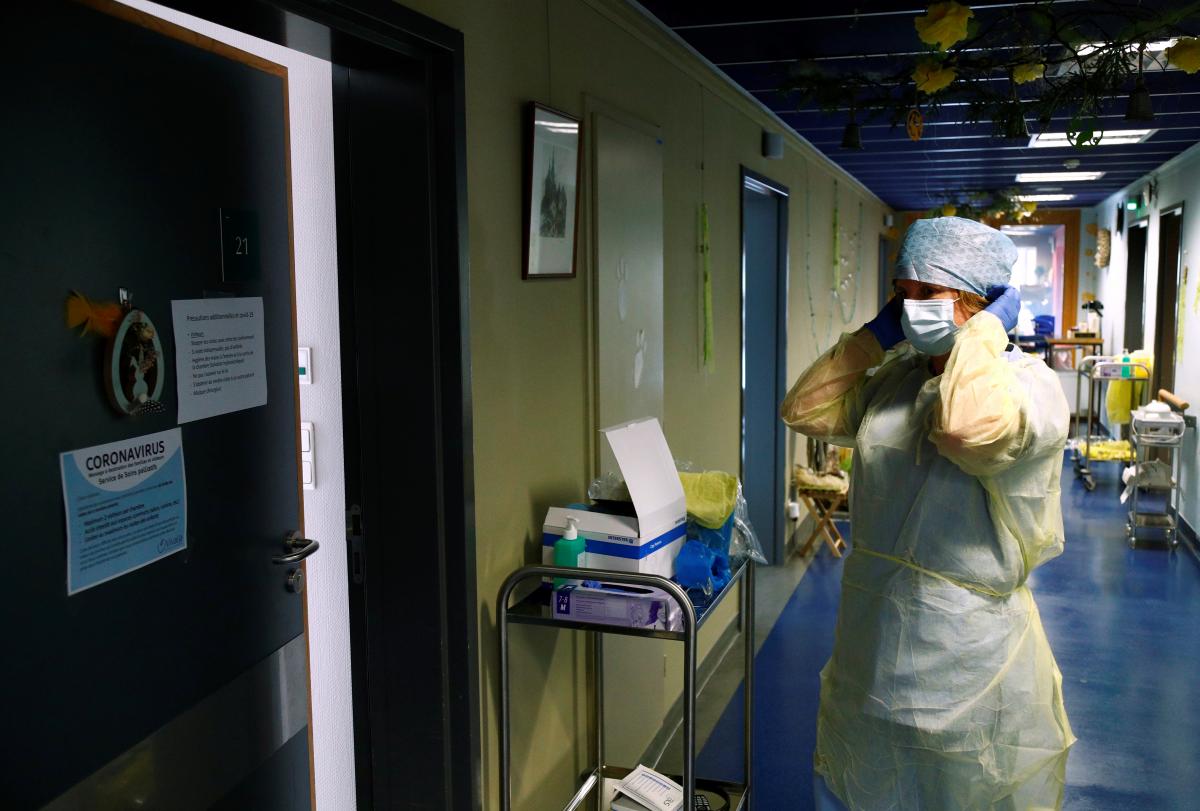 Kyiv Mayor Vitaliy Klitschko has said the number of confirmed COVID-19 cases in the city rose by 32 in the past day, bringing a total to 644.

In the past day, another lethal case was recorded [in Kyiv]. Thus, there are already 12 COVID-19 deaths in the capital. Eleven women aged 29 to 80 and a two-year-old girl, as well as 20 men aged 19 to 60 are among those infected, including one healthcare worker," he told an online briefing, as reported by an UNIAN correspondent on April 16.

Klitschko said three new patients had been hospitalized, while the rest remained in self-isolation, undergoing treatment at home under medical supervision.

As UNIAN reported earlier, the number of confirmed cases of the novel coronavirus in Ukraine stood at 4,161 as of Thursday morning, April 16. A total of 116 COVID-19 deaths and 186 recoveries have been recorded in the country.

If you see a spelling error on our site, select it and press Ctrl+Enter
Tags:KyivKlitschkocoronavirus