Quarantine in Kyiv may be eased after coronavirus curve flattened – Klitschko

Klitschko explained he was analyzing his Western counterparts' actions. 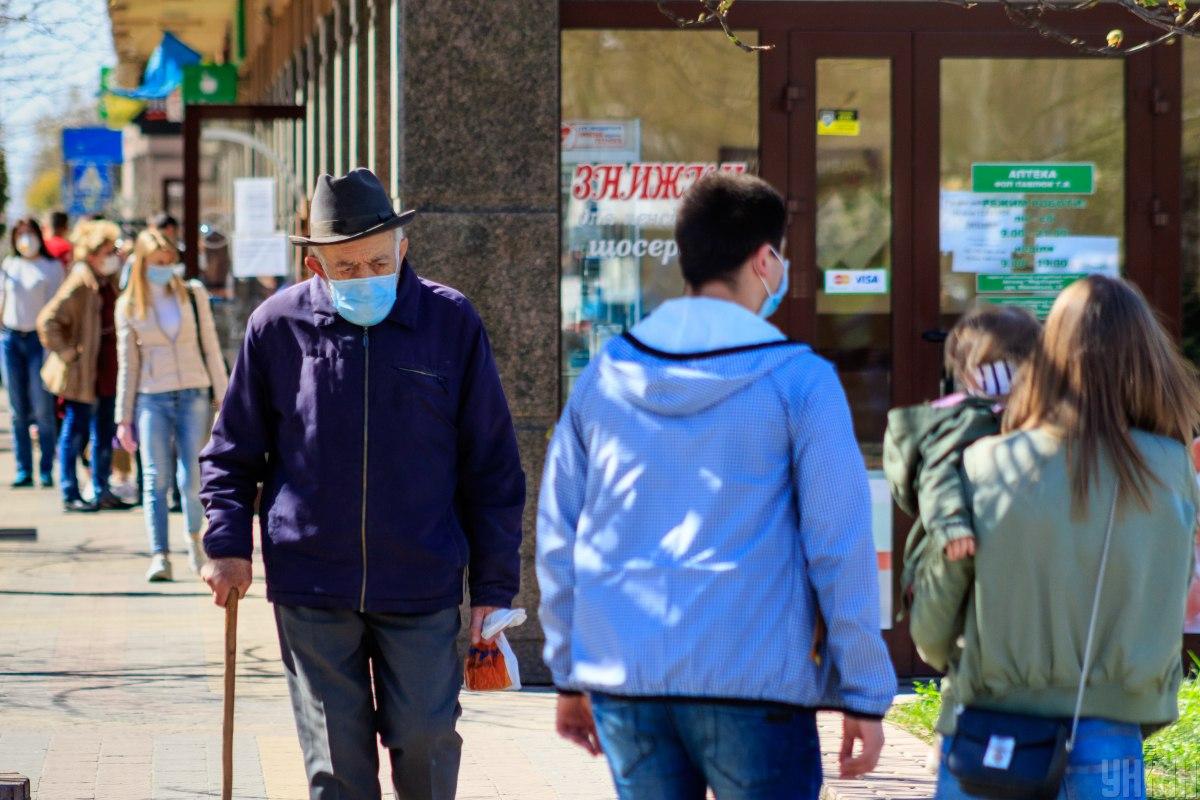 Kyiv Mayor Vitaliy Klitschko says quarantine restrictions in the capital city will be eased gradually after the coronavirus curve is flattened.

"We have to pass the peak of the disease. We expect it in Ukraine and the city in a week or two. After that, based on the situation, we will gradually ease the restrictive measures," he wrote on Telegram on April 21.

Klitschko explained he was analyzing actions of his Western counterparts who lift the restrictions "carefully and slowly" after the peak is over.

According to the mayor, the capital has developed a plan for the phased easing of the restrictions since businesses must work and the city must develop. He also said it was necessary to "revive" the economy.

As UNIAN reported earlier, Ukraine's Health Minister Maksym Stepanov said the ministry would offer to extend quarantine measures until May 12.

If you see a spelling error on our site, select it and press Ctrl+Enter
Tags:UkraineKyivKlitschkoeasingrestrictionscoronavirusquarantine