An armed gang has robbed a man after he completed a $70,000 forex operation in Solomenskiy district of Kyiv in the late hours of Tuesday, according to the National Police press service. 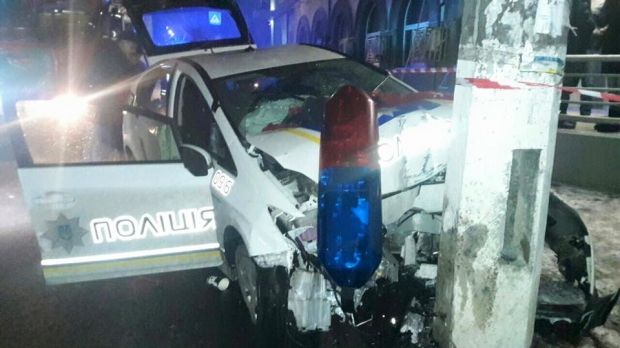 The gangsters than managed to escape the police chase, damaging a police vehicle with their Range Rover, injuring two police officers and three civilians.

The law enforcers launched an interception plan across the capital, staying on high alert.

Read alsoYatsenyuk: Police find largest archive of Yanukovych's familyThe robbers are members of a ten-strong organized criminal group, according to Zoryan Shkiryak, adviser to the Deputy Interior Minister Evidence. Most gangsters are said to have come to Kyiv from Donetsk region.