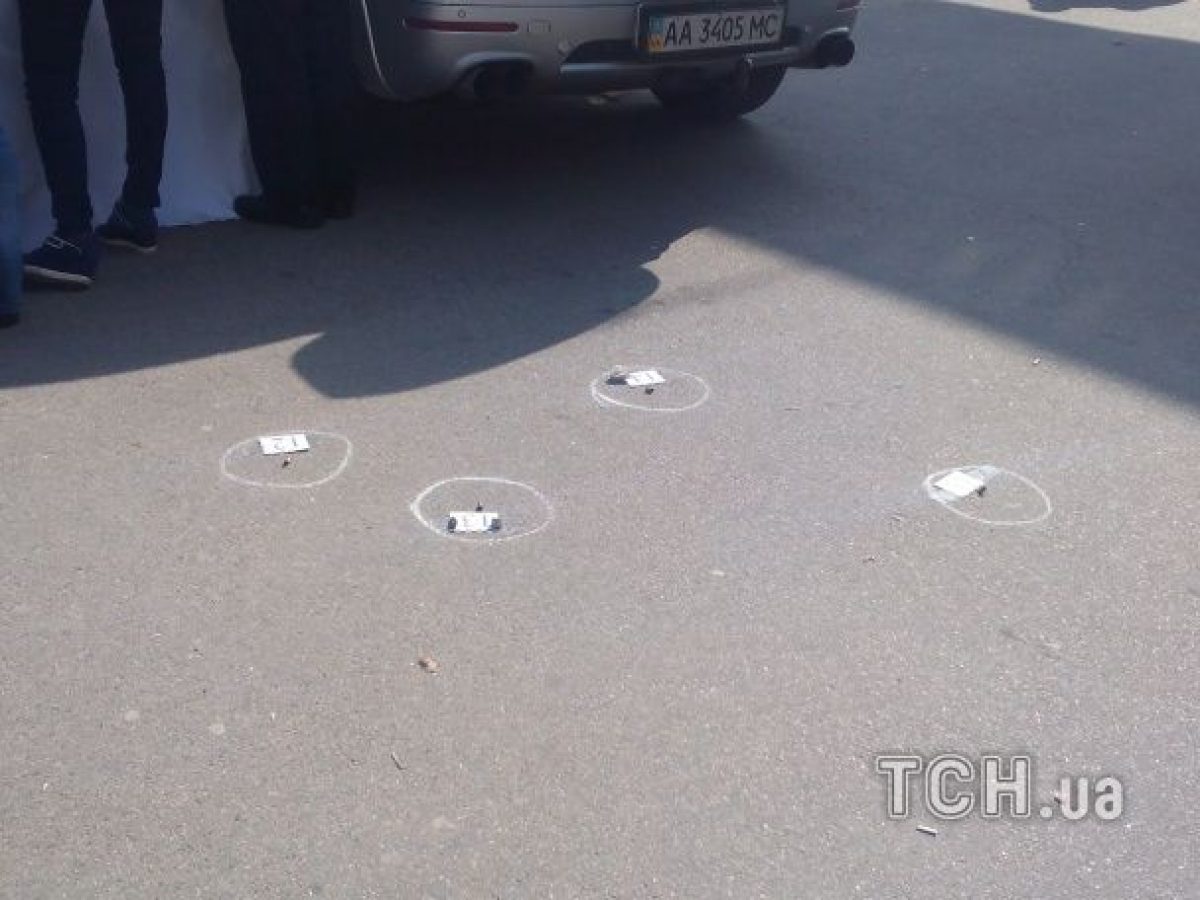 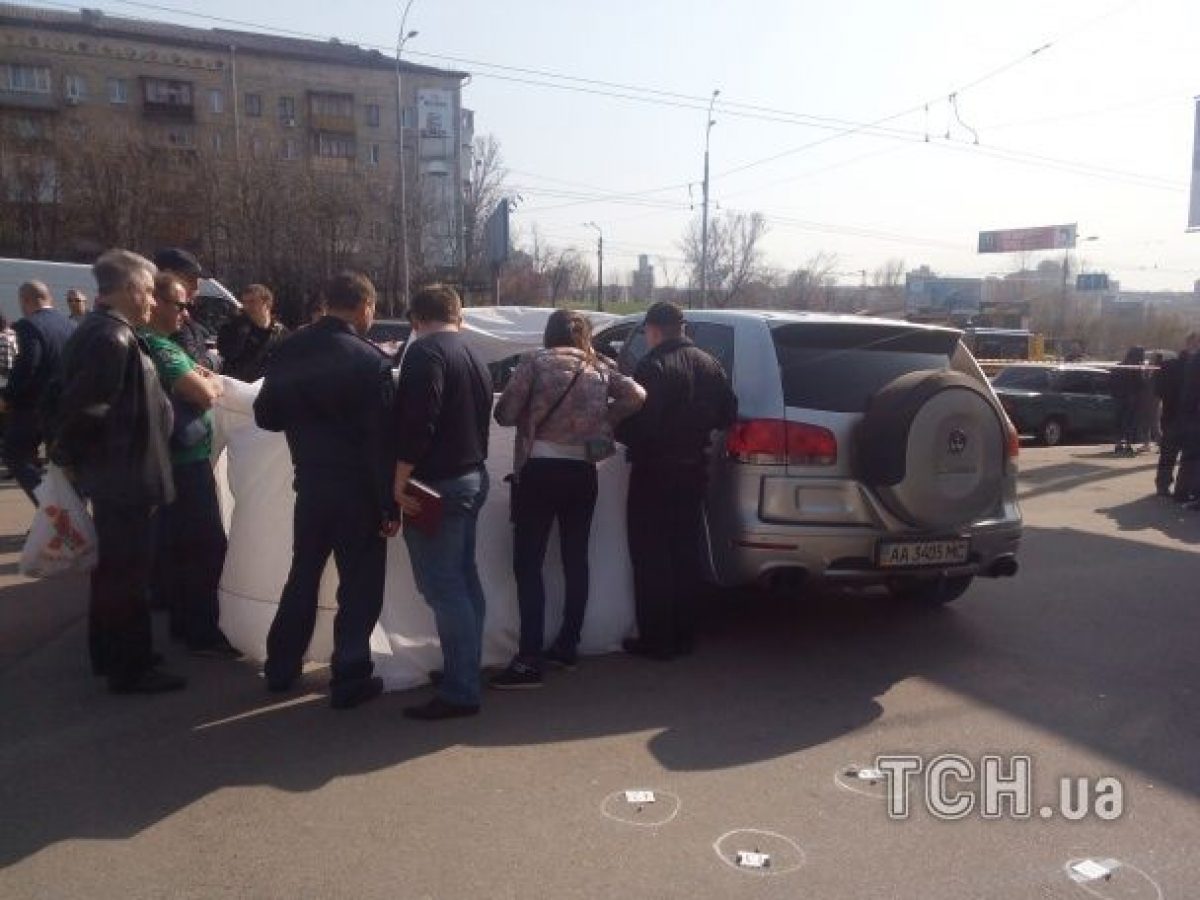 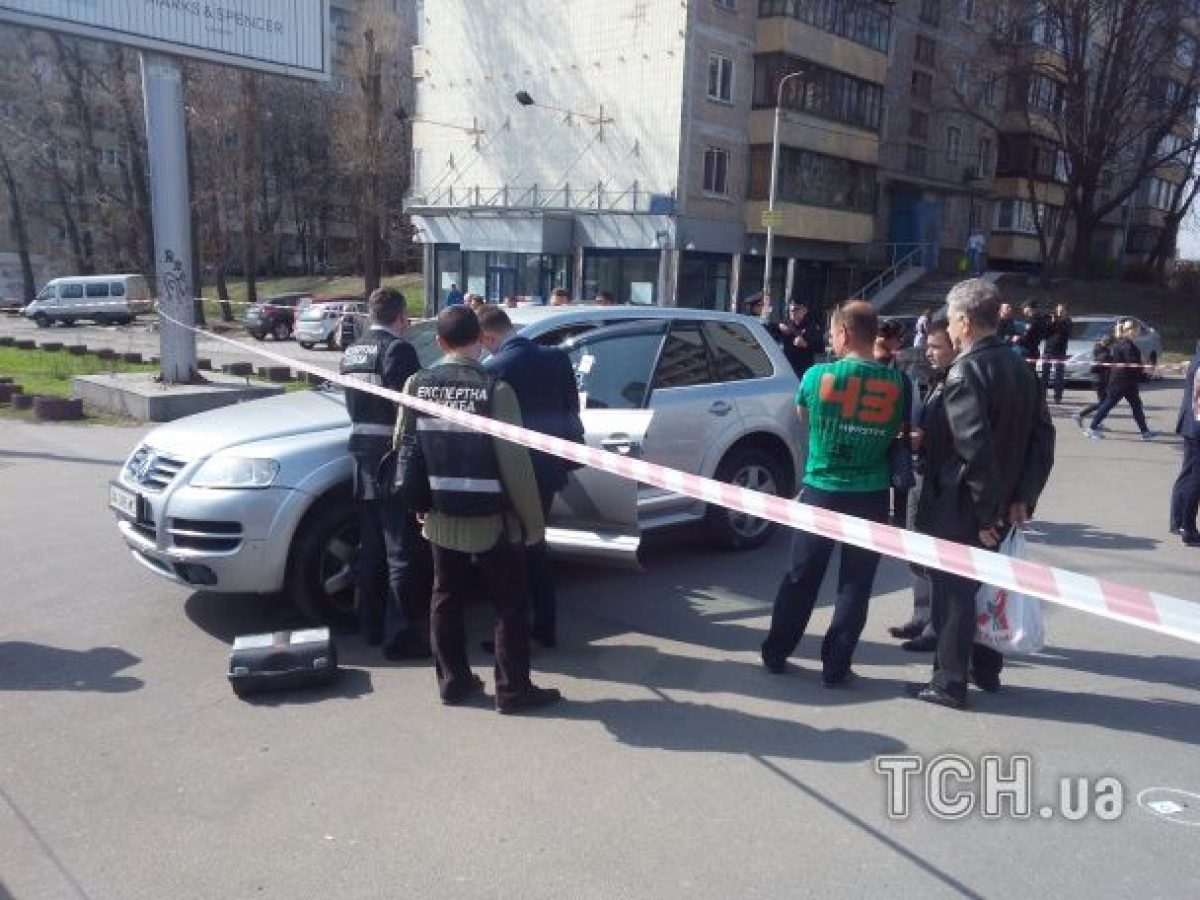 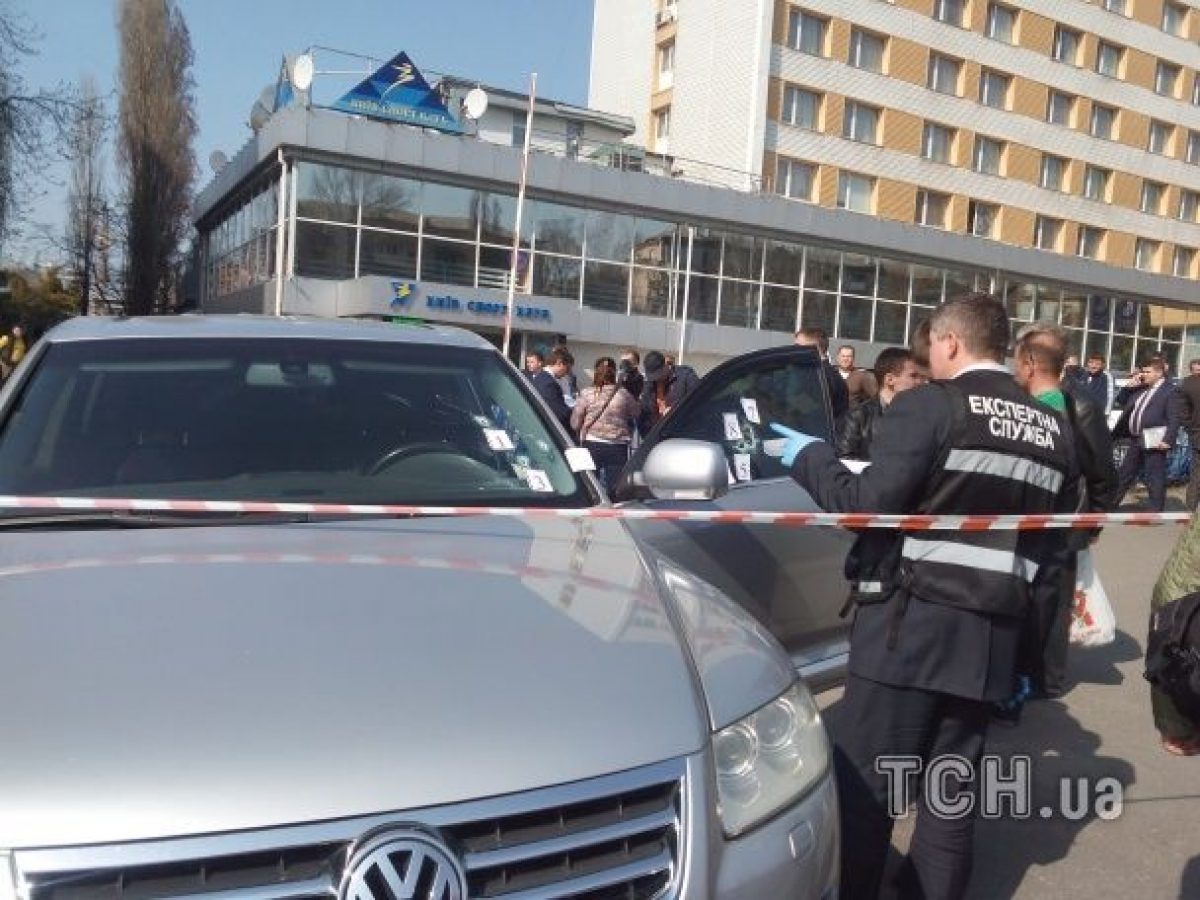 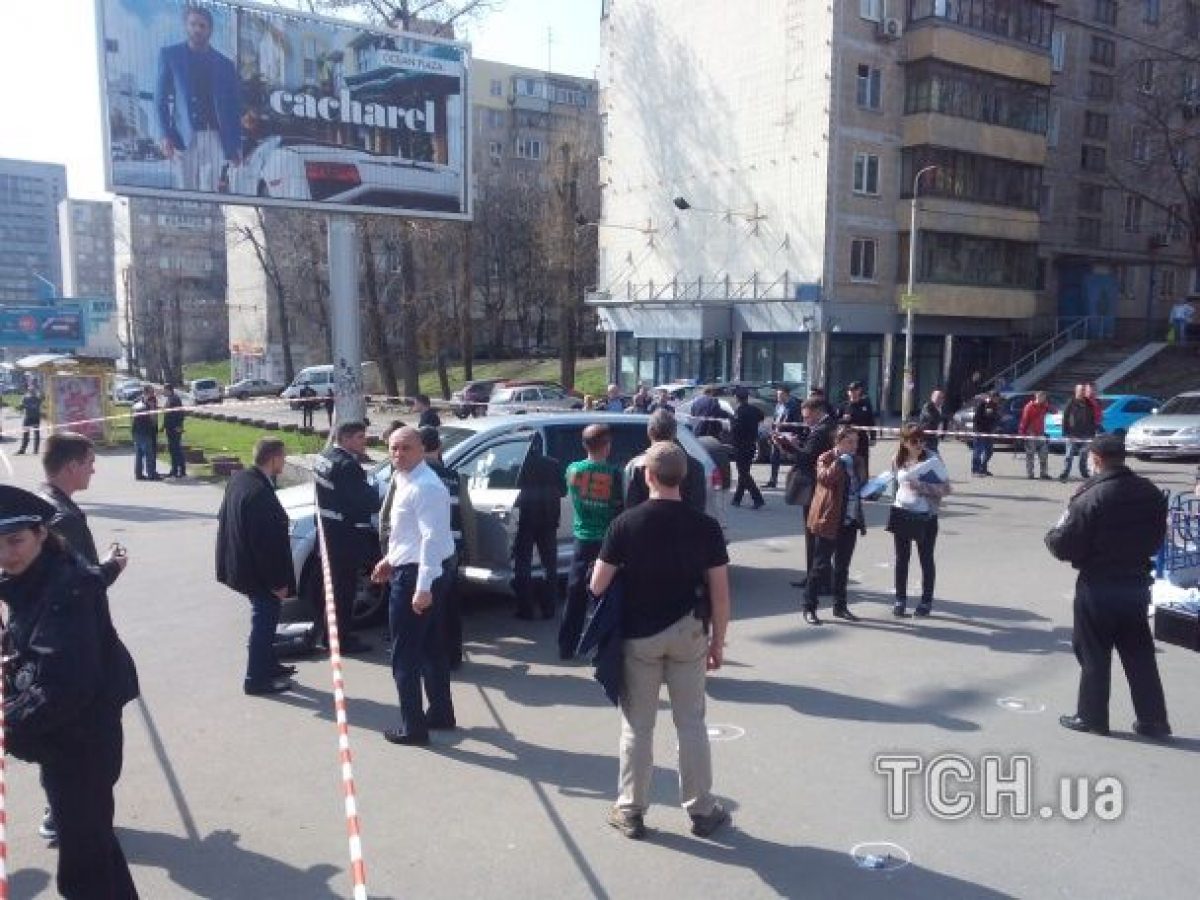 Head of the drug enforcement agency of the Interior Ministry Ilya Kiva, who arrived at the scene, said that the man eight bullets were fired at the man, TSN reports.

The incident took place on April 6 at about 13:30 as Zinovenko was driving off the sports club parking lot in his Volkswagen Touareg. Then a Volkswagen Passat stopped by, and  a man sporting grey clothes, sunglasses and a cap stepped out from Passat’s rear seat and shot Zinovenko from a pistol with a muffler.