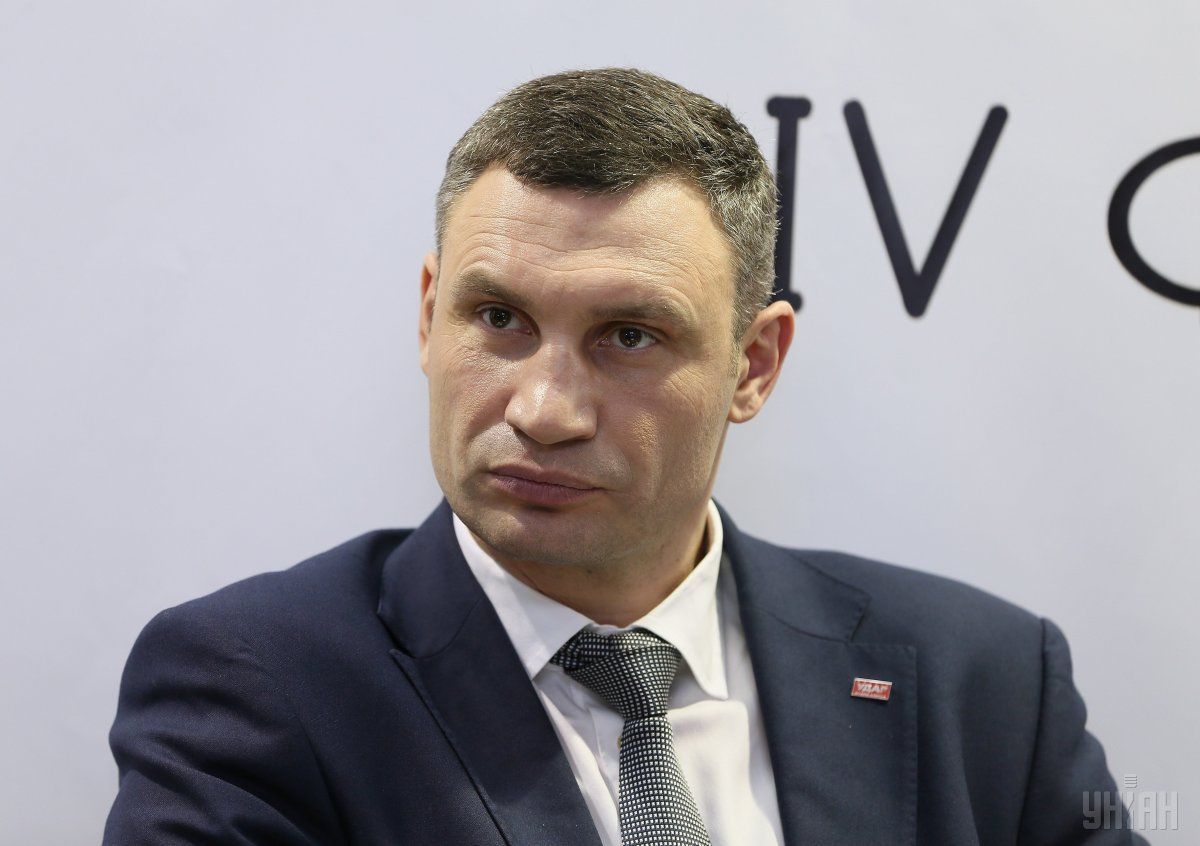 "I'm sure that several remaining monuments won't be there on Monday," he said on Saturday, according to Deutsche Welle's Russian language service.

Klitschko says that Kyiv is in "the lead in renaming streets." The city has dismantled all the plaques with Communist symbols banned under the de-communization law.

Read alsoDnipropetrovsk renamed Dnipro"We're moving in that direction rather fast," he said when commenting on the implementation of the law.