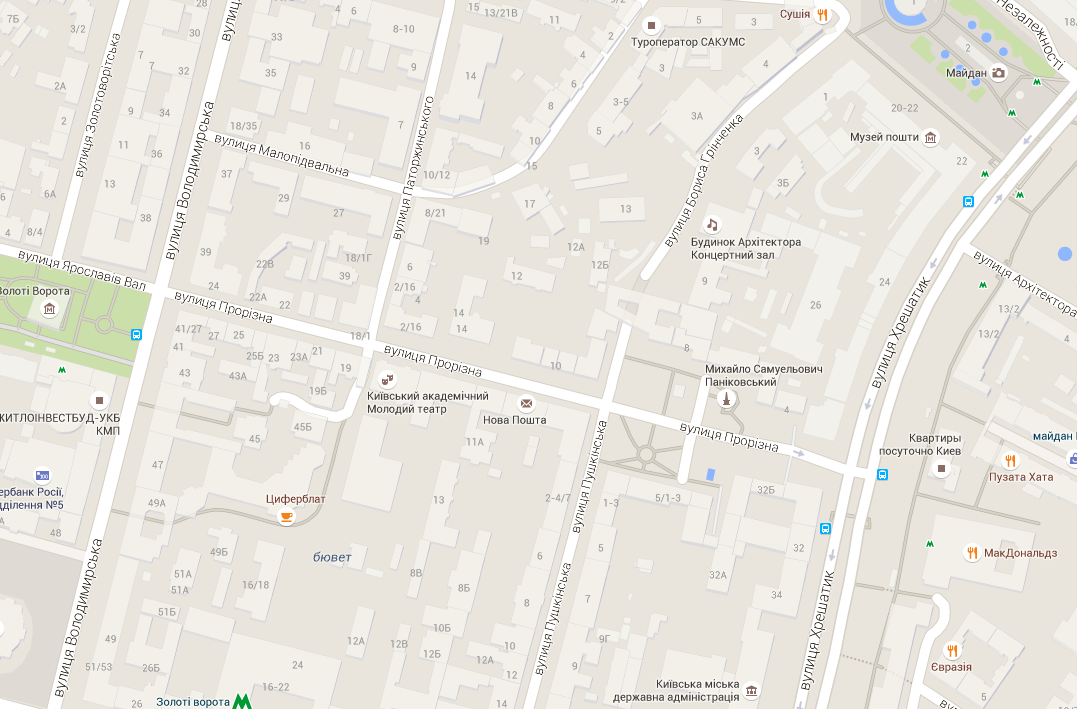 The pipeline rupture happened on a street adjacent to Khreschatyk / Screenshot

The pipeline spewed water with such pressure that parts of the pavement were torn away, according to TV news service TSN.

The street was completely flooded.

Three cars were damaged during the incident, no casualties have been reported.

A similar water pipeline rupture happened near the Lybidska metro station close to the Ocean Plaza shopping mall on May 18 when part of the driveway was broken by a very powerful spring of water, which flooded the nearby area and damaged several cars.