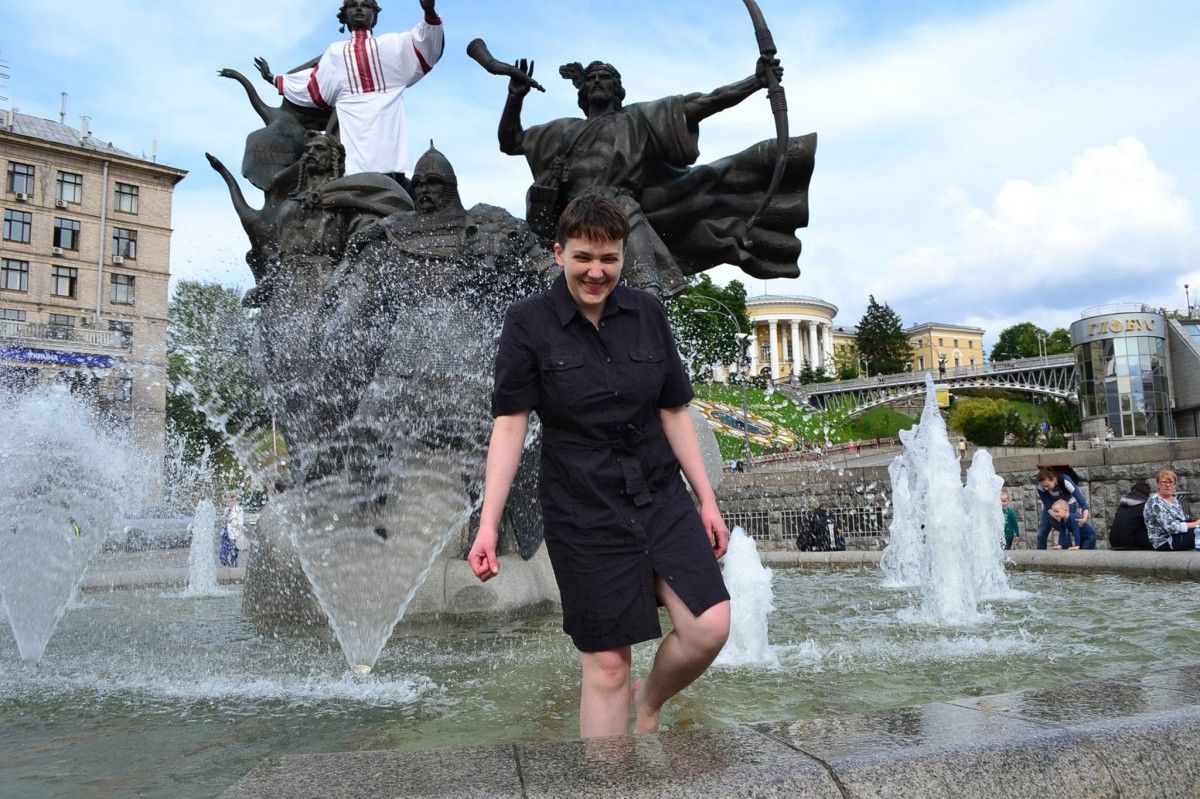 "Nadia is talking to compatriots, enjoying the fountains; she supports family members of captive hostages. She is breathing the air of freedom and homeland … And I am happy that for the first time over the past two years I see her like this. The cropped wings seem to be growing back," Savchenko's friend Iryna Yuzyk wrote on Facebook. 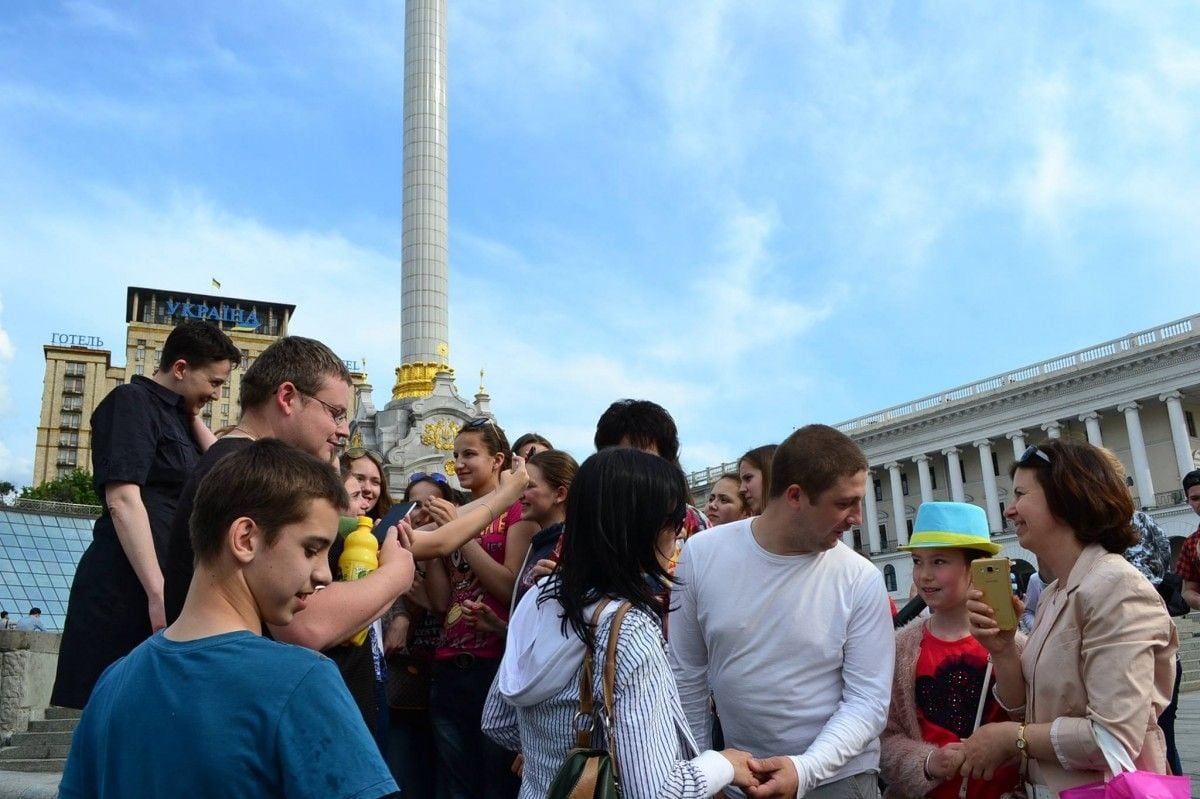 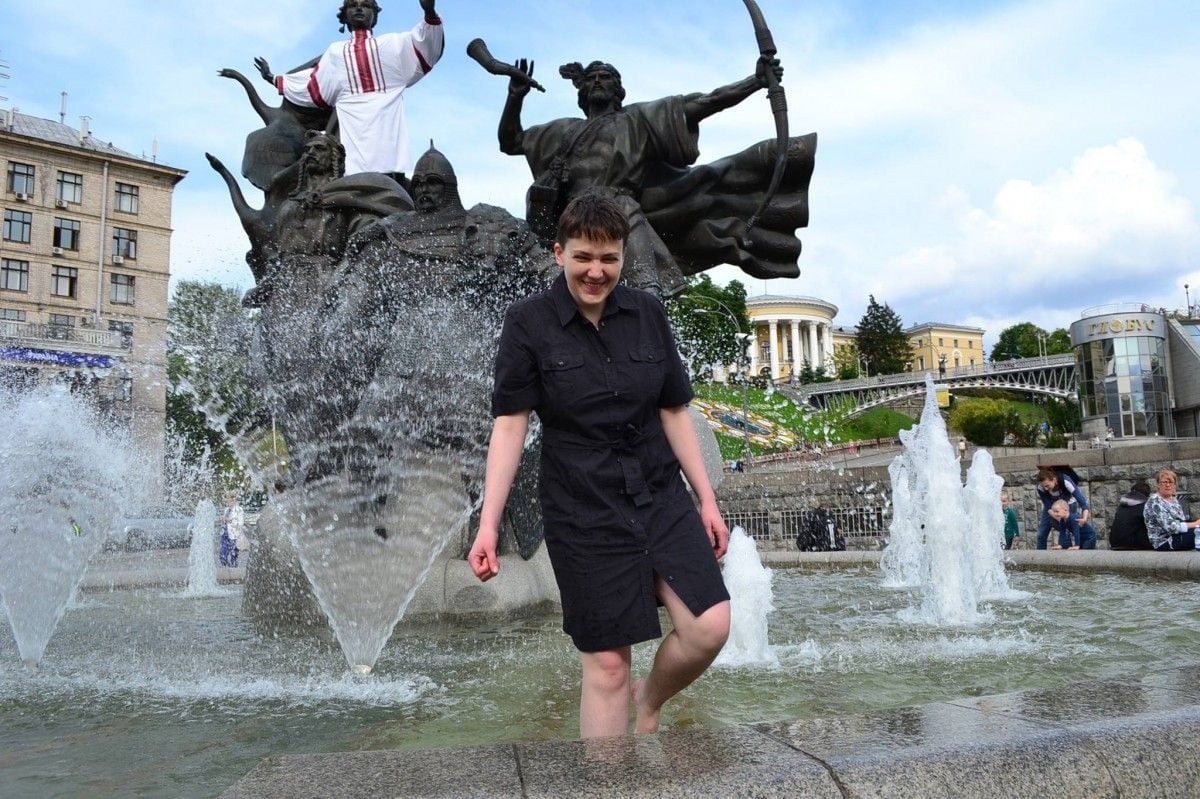 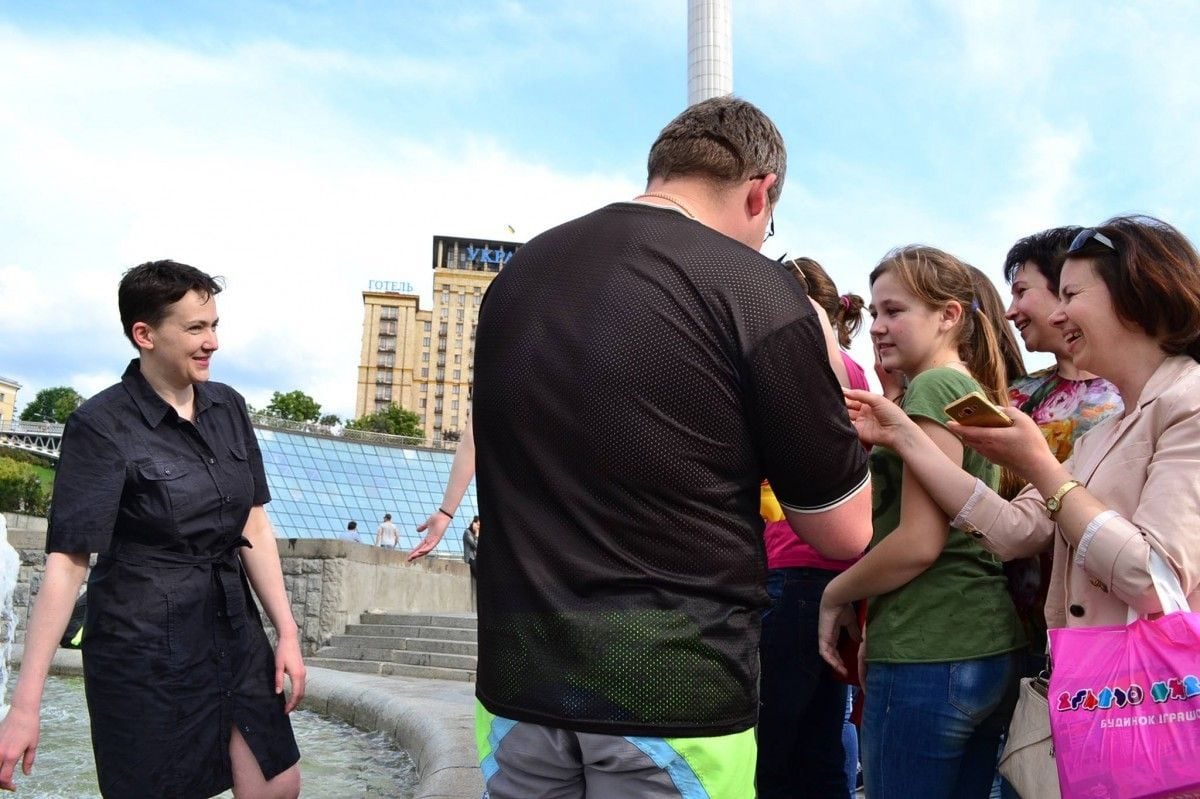 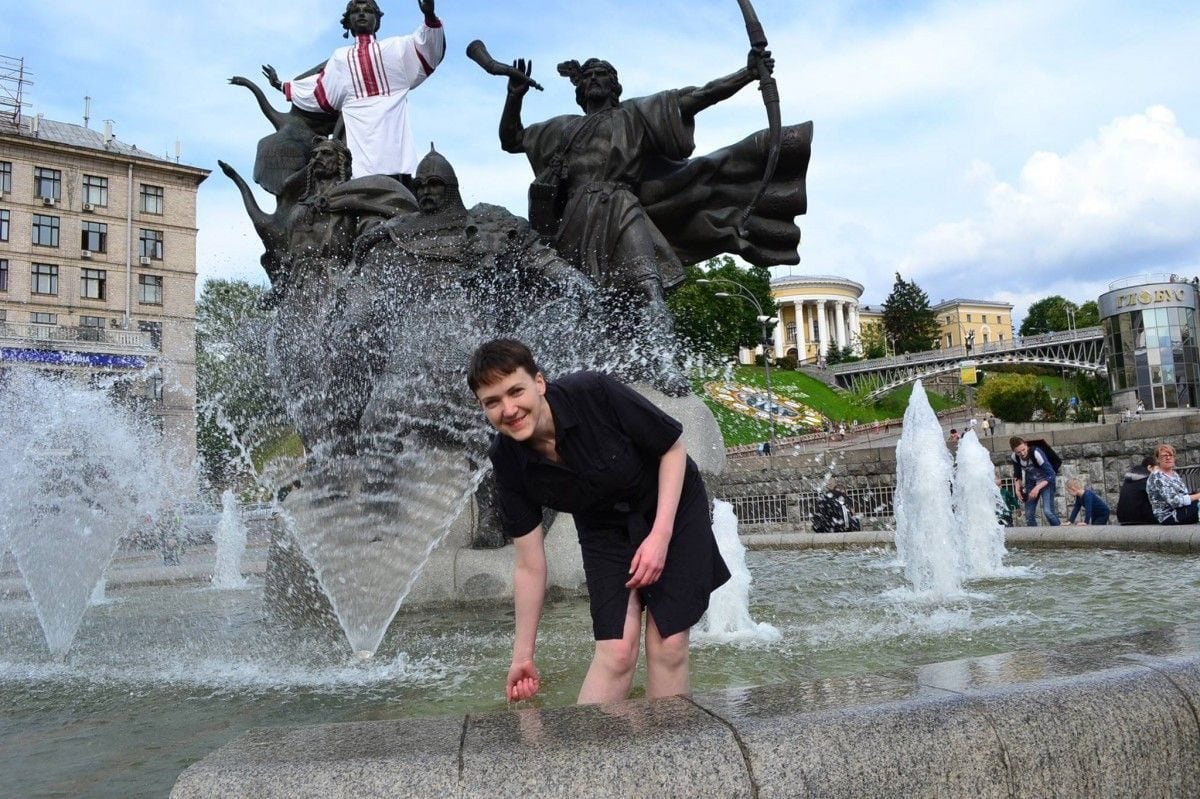 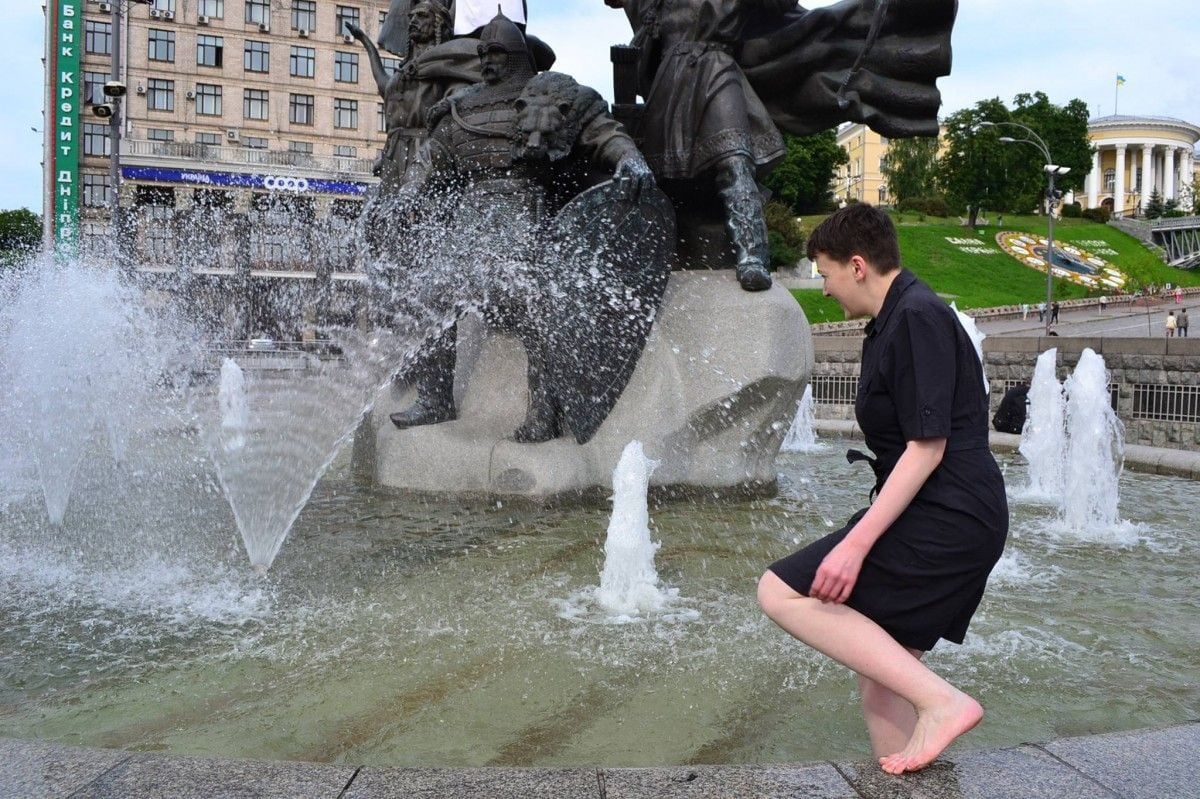 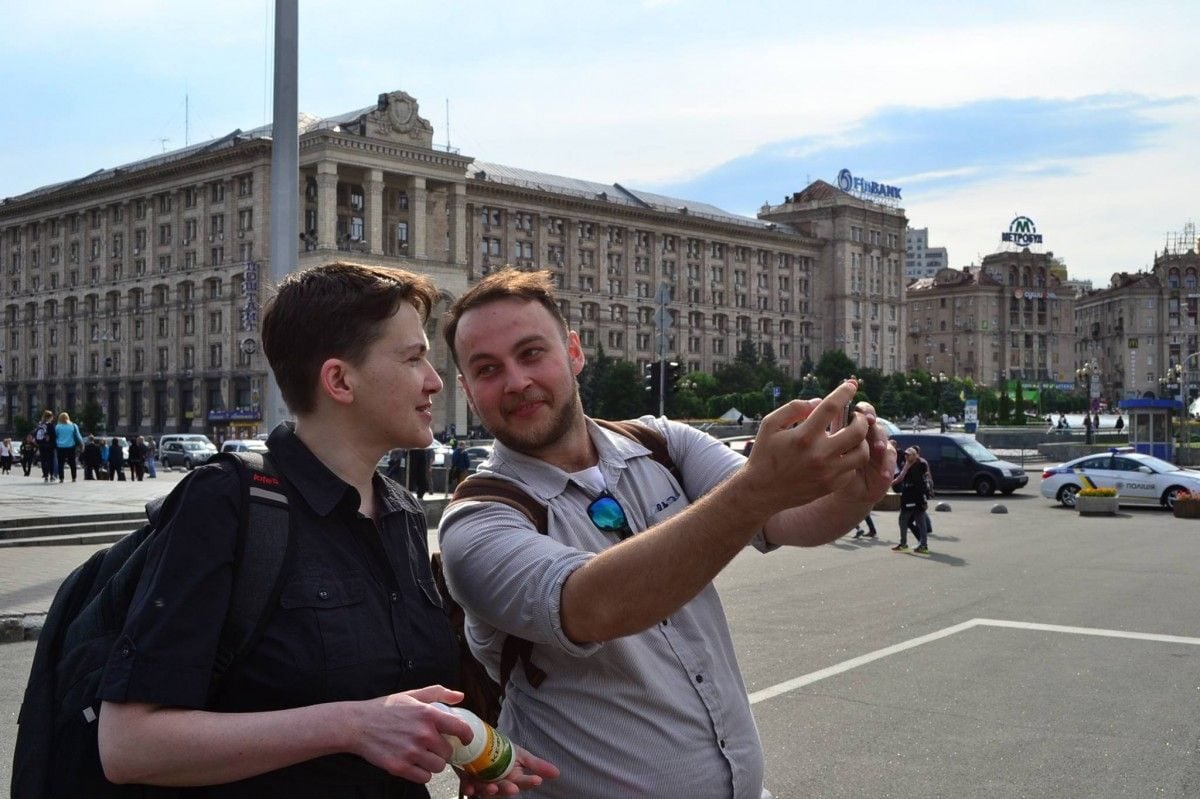 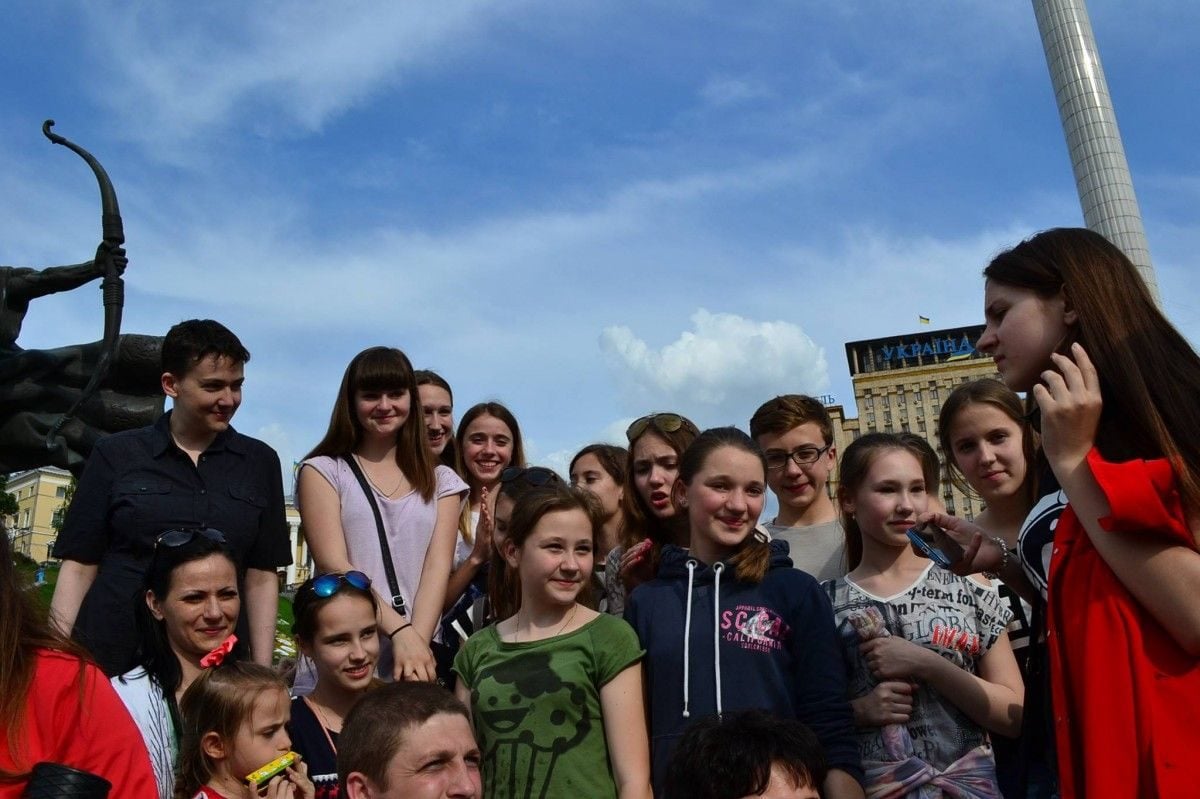 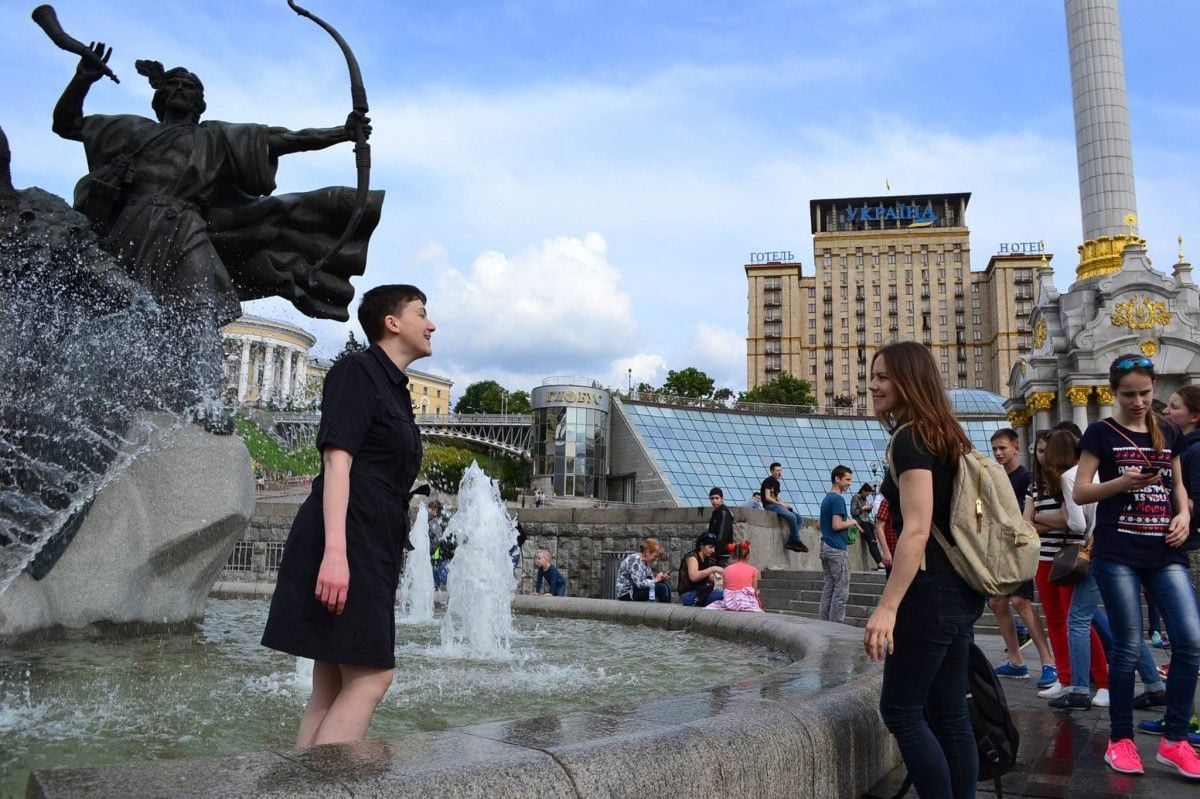 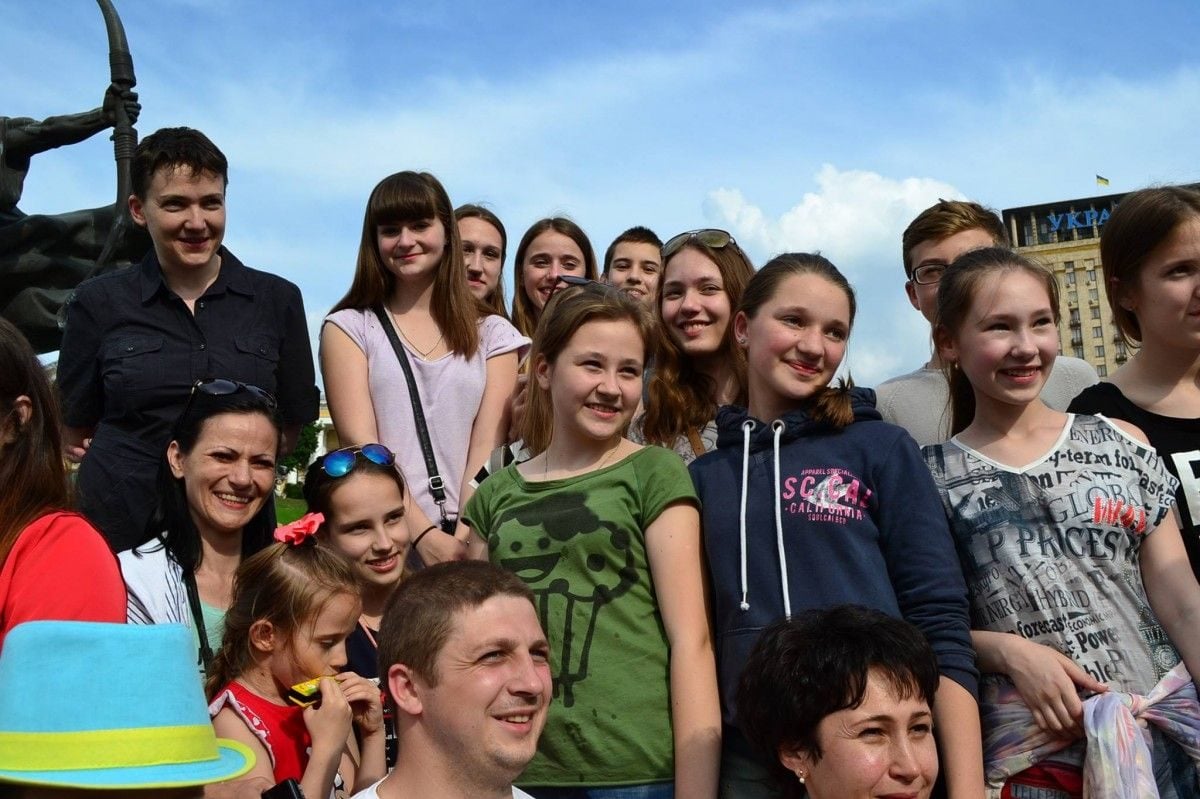 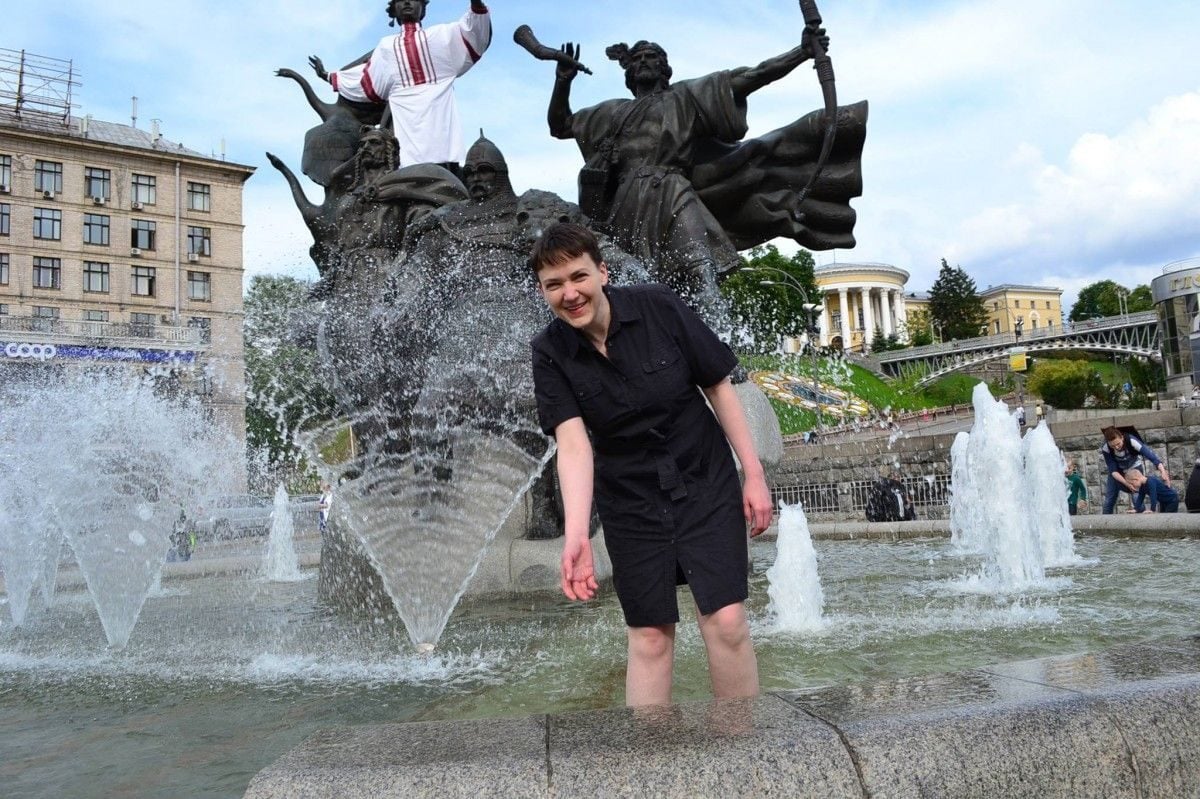 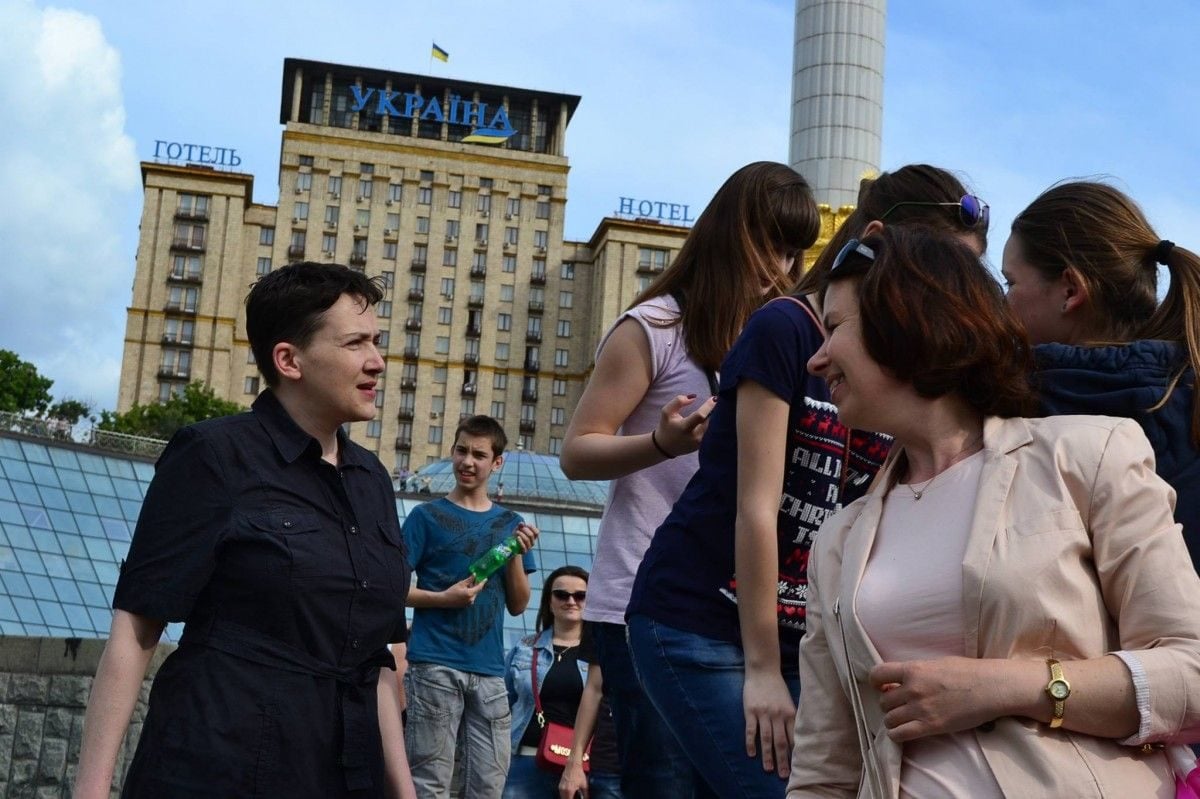 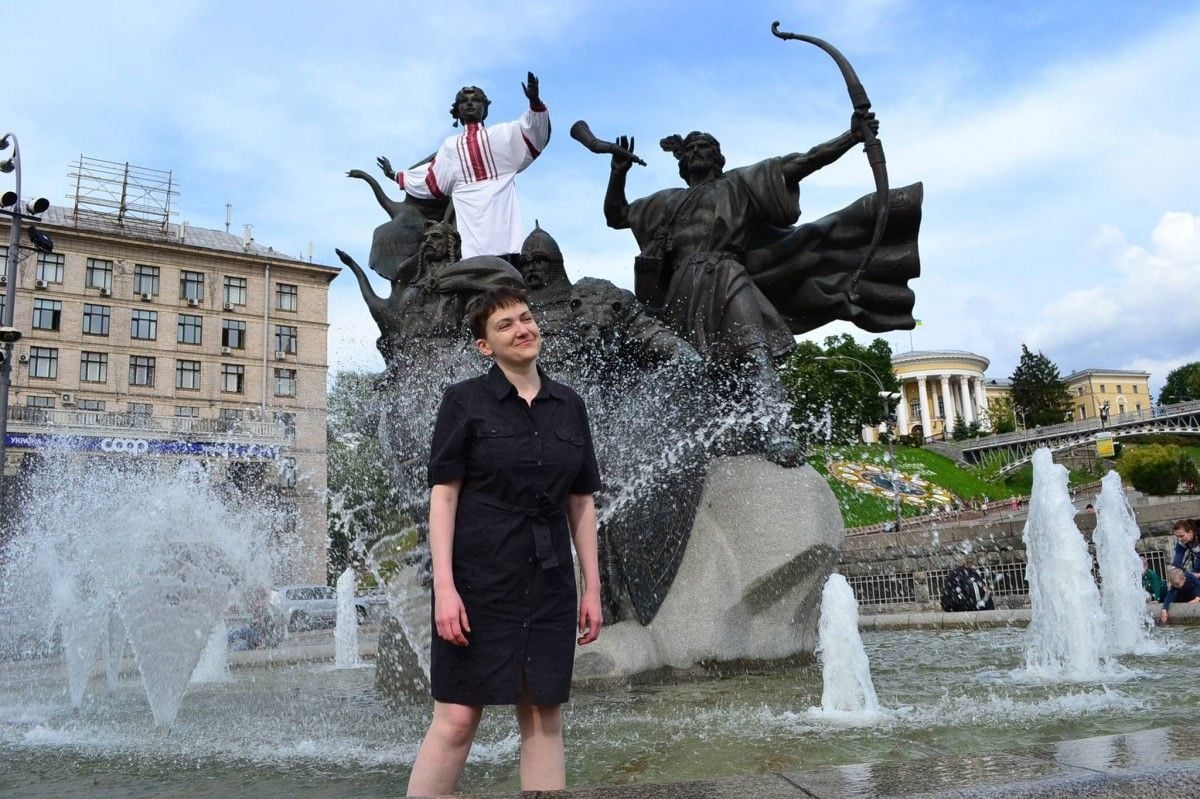 © facebook.com/iryna.yuzyk
If you see a spelling error on our site, select it and press Ctrl+Enter